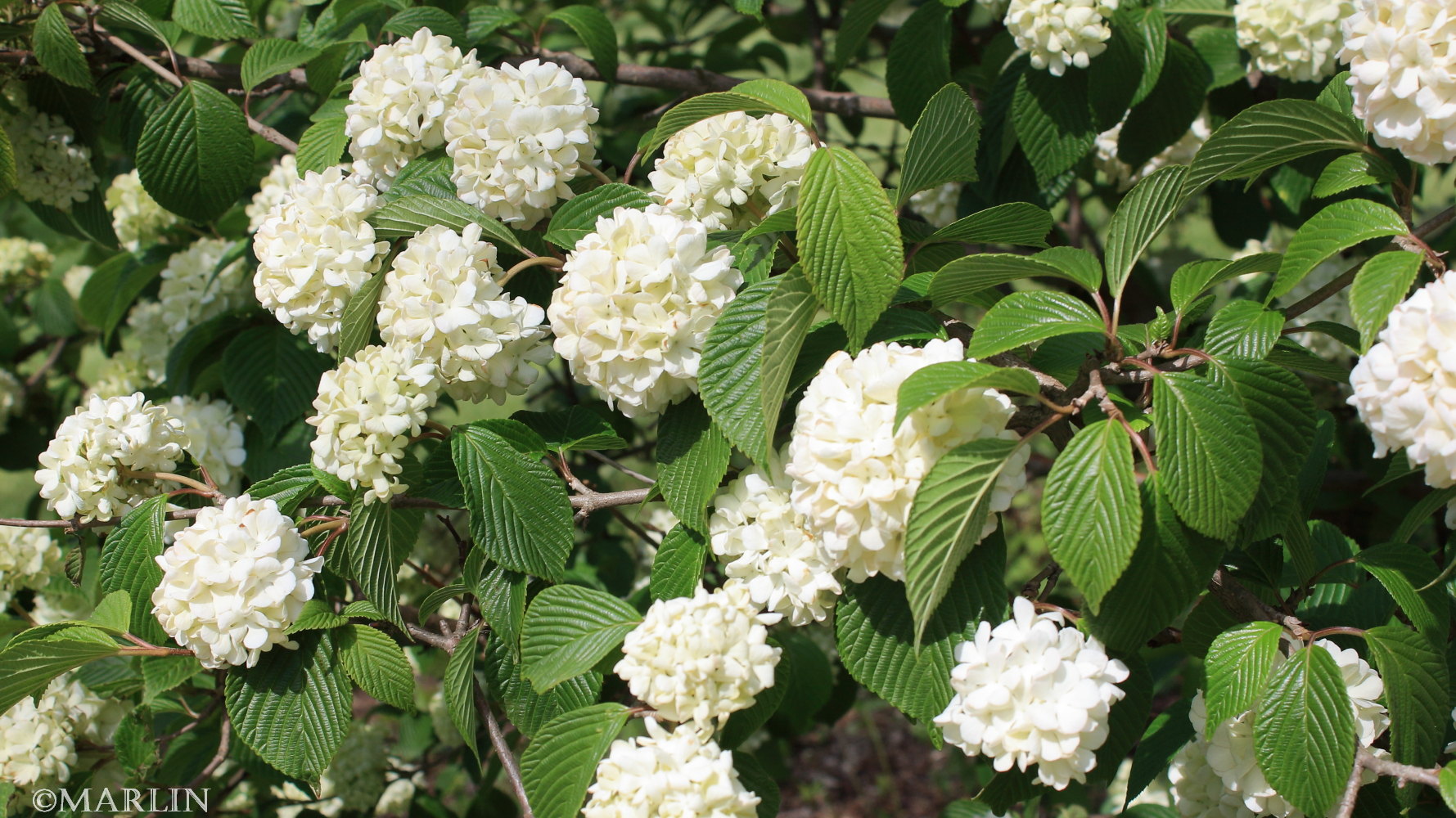 Viburnum is a genus of about 150-175 species of shrubs or small trees that were previously included in the family Caprifoliaceae. Genetic tests by the Angiosperm Phylogeny Group showed that they are correctly classified in the family Adoxaceae. Native throughout the temperate northern hemisphere, a few species extend into mountainous regions in South America and southeast Asia. In Africa, the genus is confined to the Atlas Mountains.

Viburnums are currently under attack in North America by the invasive Viburnum leaf beetle, Pyrrhalta viburni. It was first detected in the U.S. in 1994, and has been rapidly expanding its range ever since. It is now found throughout New England, all of New York state and into western Pennsylvania, Ohio and Michigan. 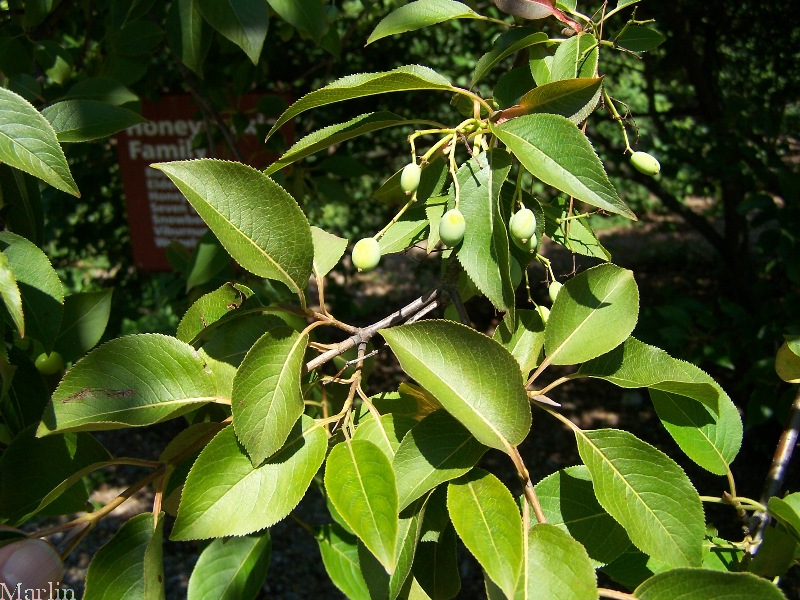 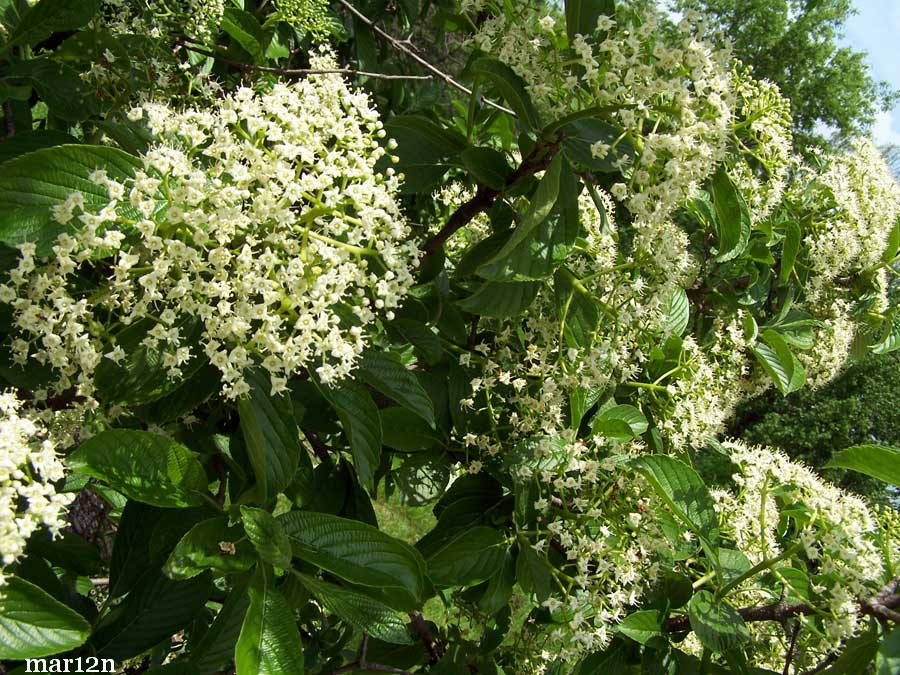 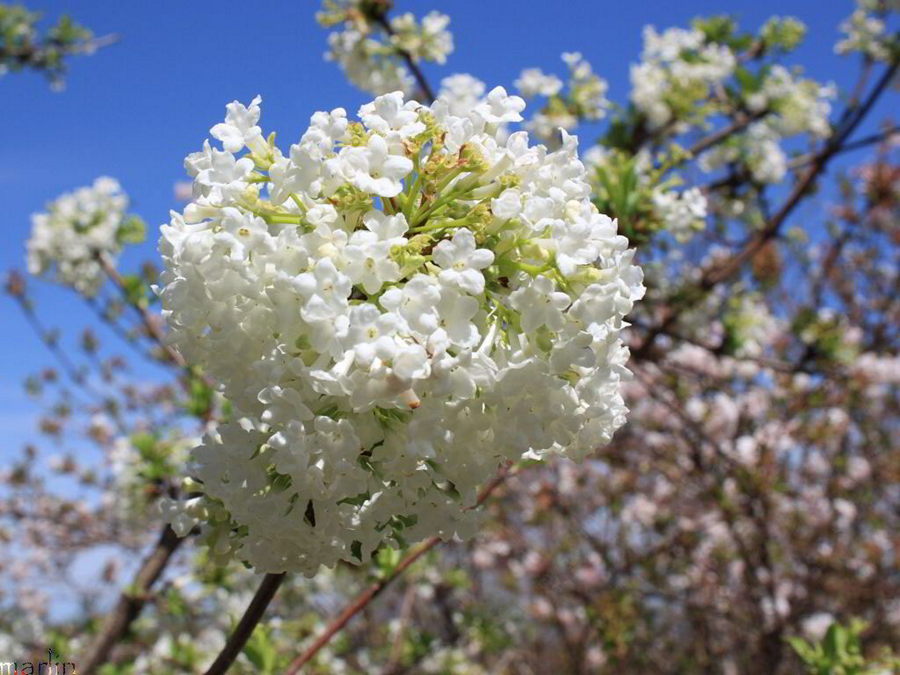 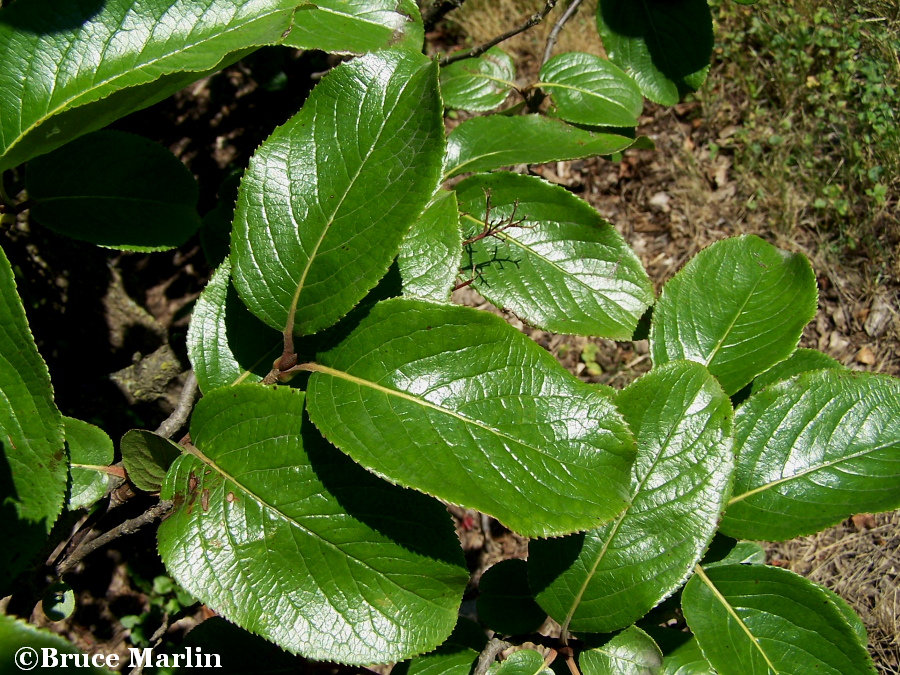 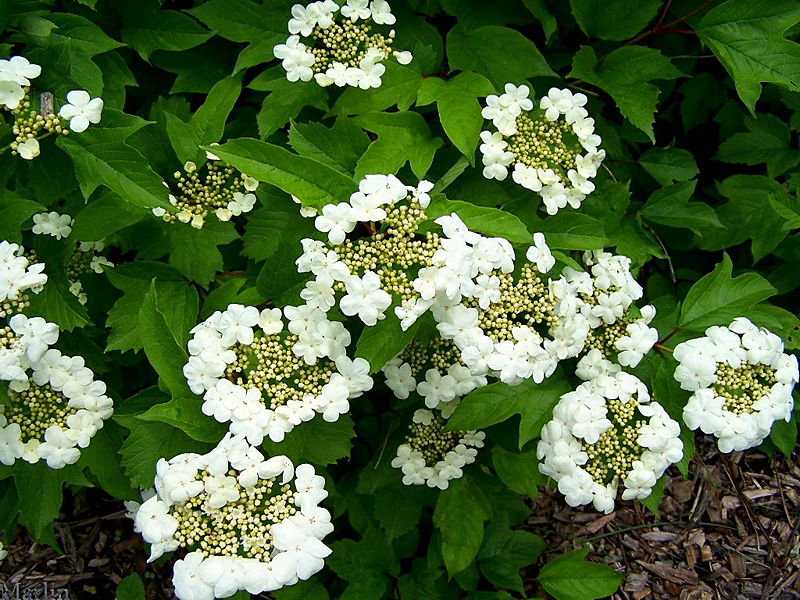