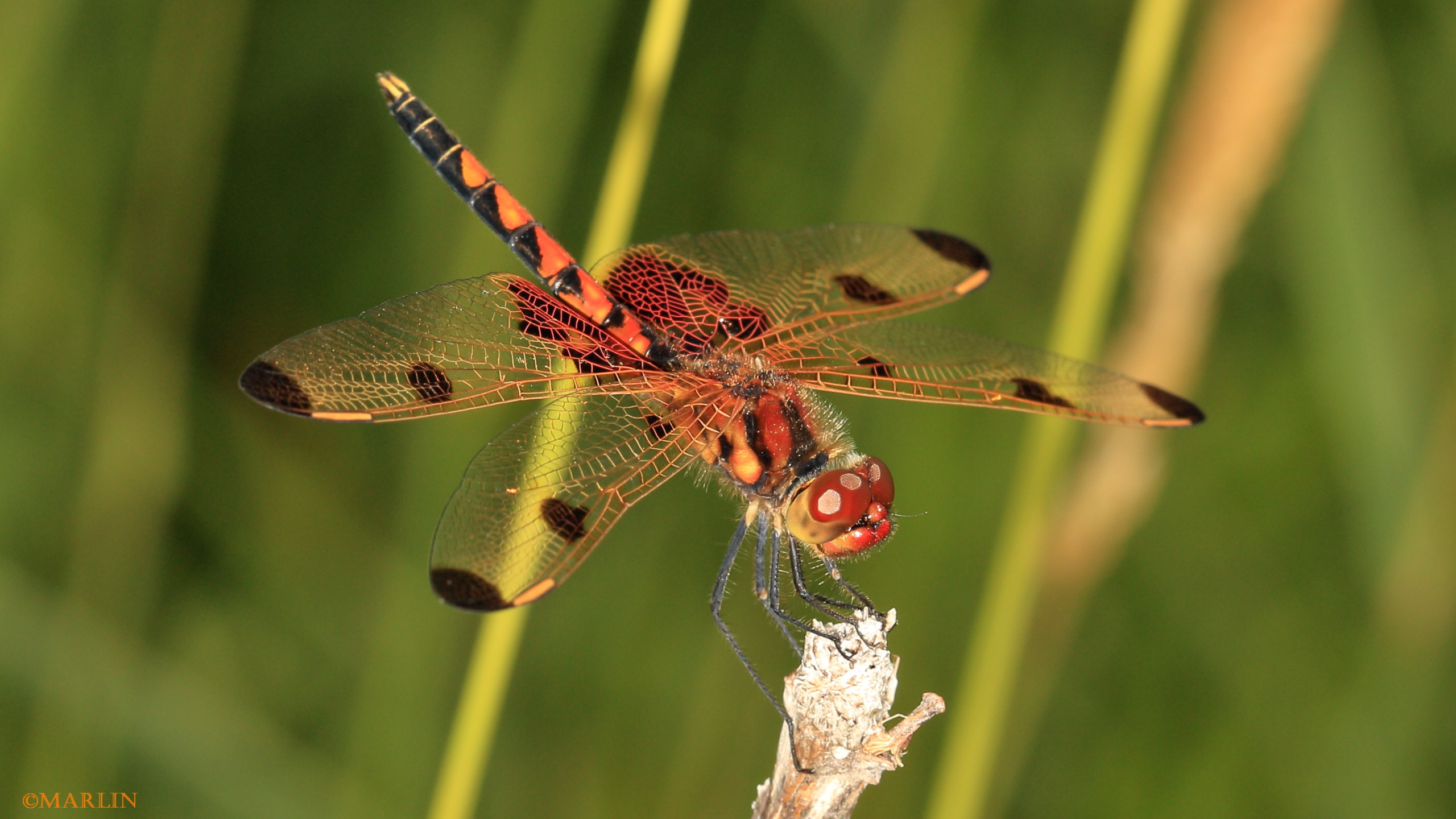 Order Odonata: dragonflies and damselflies date back 300 million years, to the Carboniferous Period of the Paleozoic Era. These colorful, enchanting insects are revered second only to the butterflies in the popular psyche. 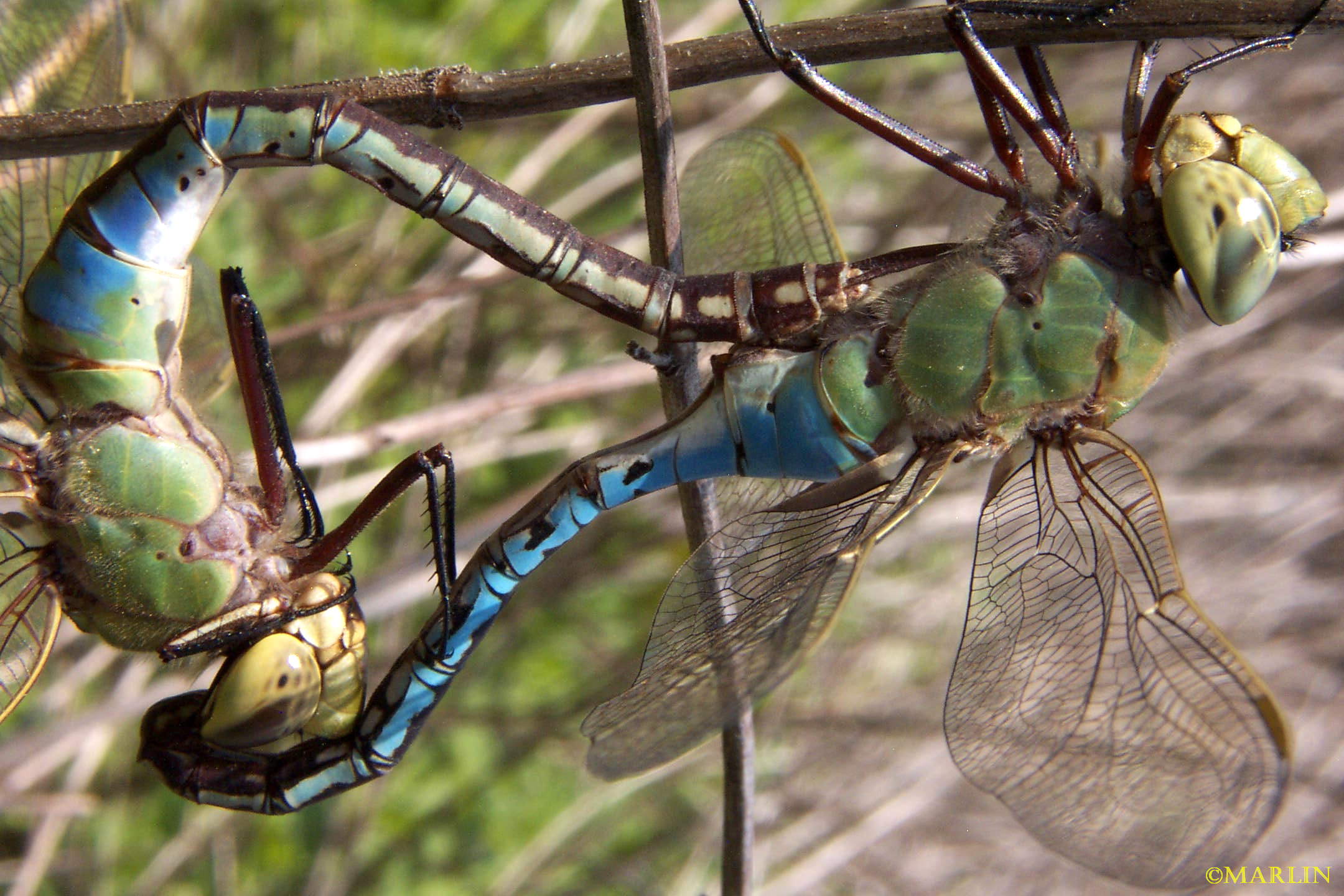 Dragonflies have excellent eyesight. Their compound eyes have up to 30,000 facets, each of which is a separate light-sensing organ or ommatidium, arranged to give nearly a 360° field of vision. Odonates are completely harmless – they do not sting or bite. Indeed, they are beneficial in the same respect spiders and other predators are beneficial – they keep the burgeoning insect population in check. Many of these species prey on each other; I often see dragonflies with damsels in their clutches. Dragonflies are among the most ancient of living creatures. Fossil records, clearly recognizable as the ancestors of our present day odonates, go back to Carboniferous times which means that the insects were flying more than 300 million years ago, predating dinosaurs by over 100 million years and birds by some 150 million. 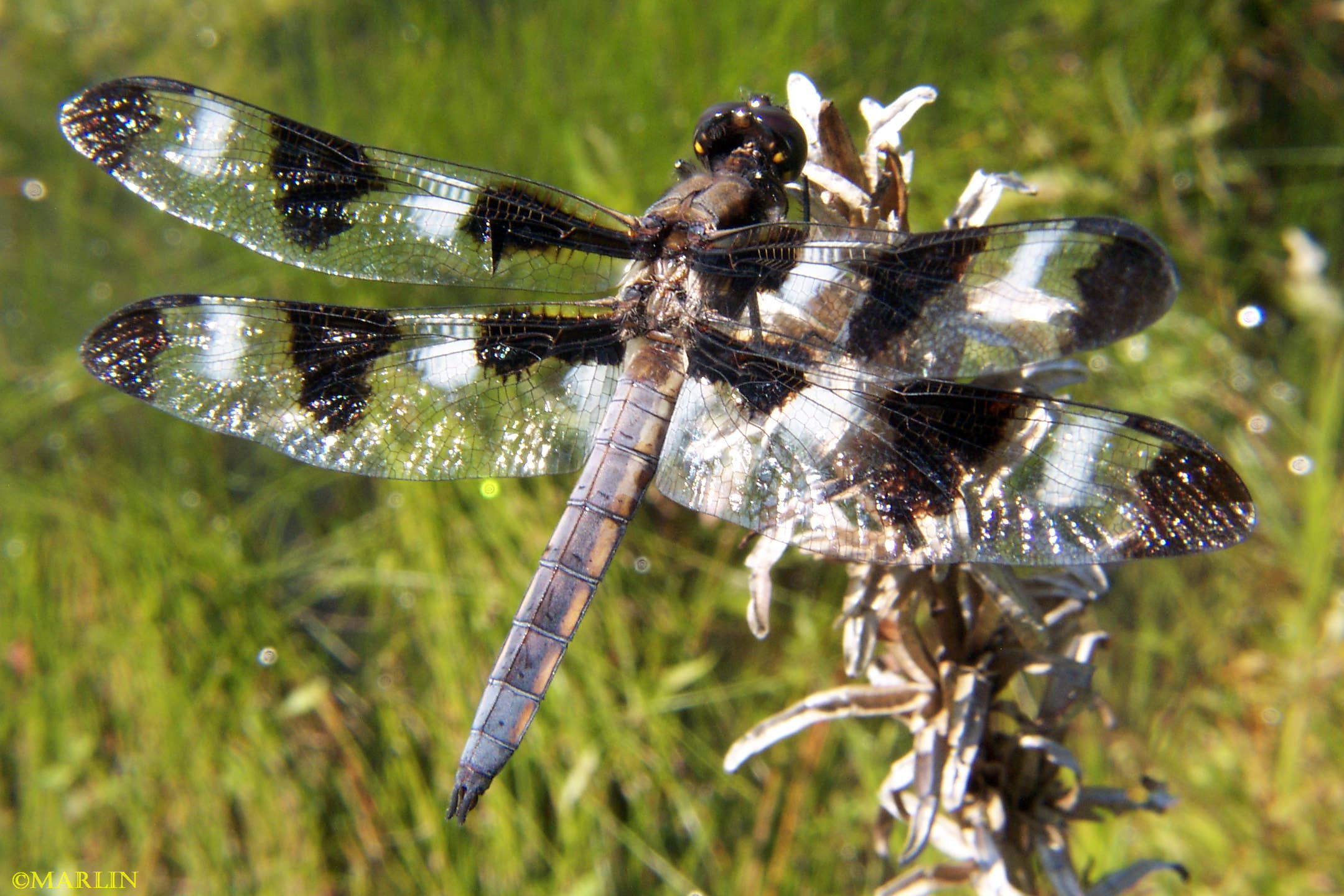 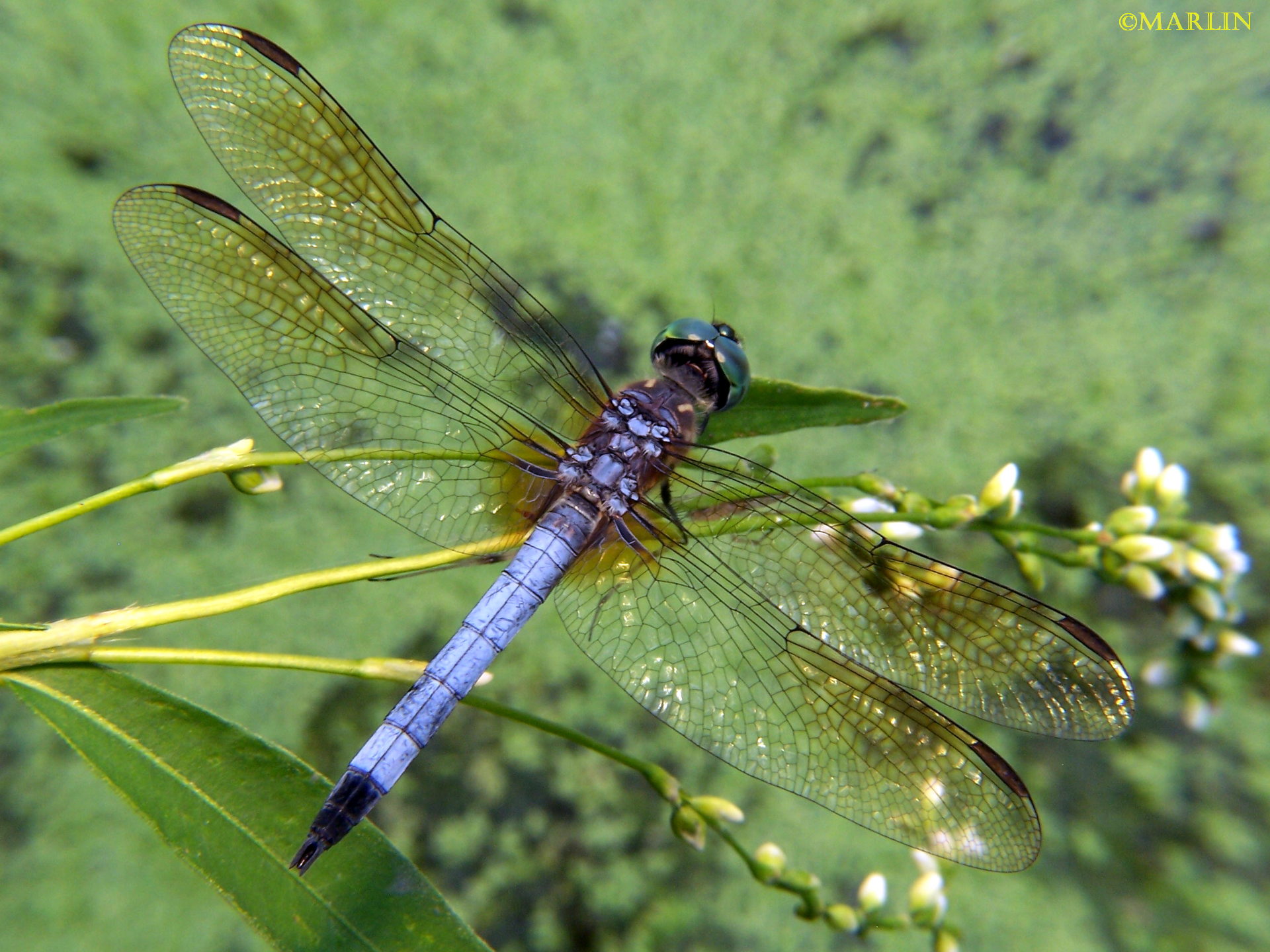 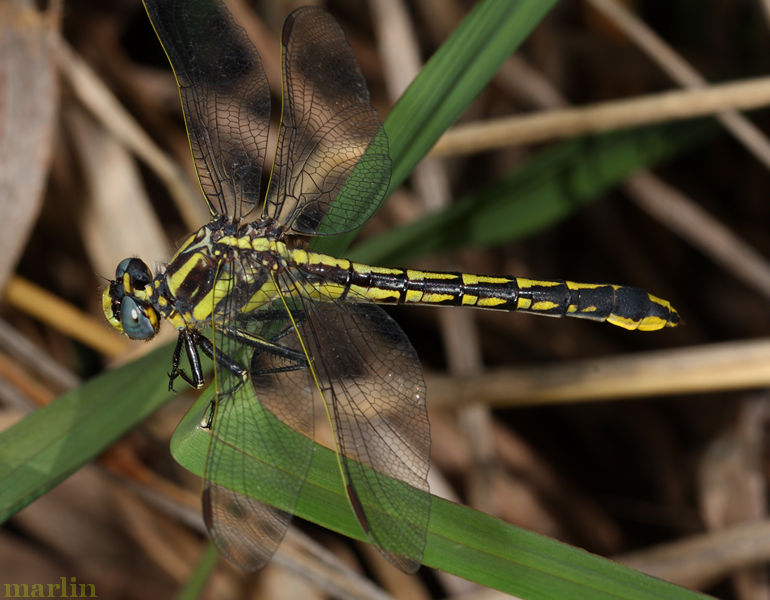 Dragonfly mating logistics seem to me one of the more ridiculous contrivances in the animal kingdom. I followed these two green darners around for more than an hour; its quite comical to see them fly in tandem hooked together thus. They are quite good at it, however.

Copulation can take from several minutes to several hours depending on species. The male stays in tandem with the female in many species while she lays her eggs. In those species which lay endophytically some lay below the water line, and in some cases both the male and the female may become fully submerged. In other species the male stays close to the female guarding her while she lays, while in those strongly territorial species the male may be satisfied by continuing to expel other males from his territory allowing the female to lay within the territory.

Much larger dragonfly species existed in the distant past than occur on earth today. The largest, found as a fossil, is an extinct Protodonata named Meganeura monyi from the Permian period, with a wingspan of 70-75 cm (27.5-29.5 in). This compares to 19 cm (7.5 in) for the largest modern species of odonates, the Hawaiian endemic dragonfly, Anax strenuus. The smallest modern species recorded is the libellulid dragonfly, Nannophya pygmaea from east Asia with a wingspan of only 20 mm, or about ¾ of an inch. Dragonflies are the world’s fastest insects and, although estimates of their speed vary wildly, most credible authorities say they are capable of reaching speeds of between 30 and 60 km/h (19 to 38 mph). A study showed that dragonflies can travel as much as 85 miles in one day.