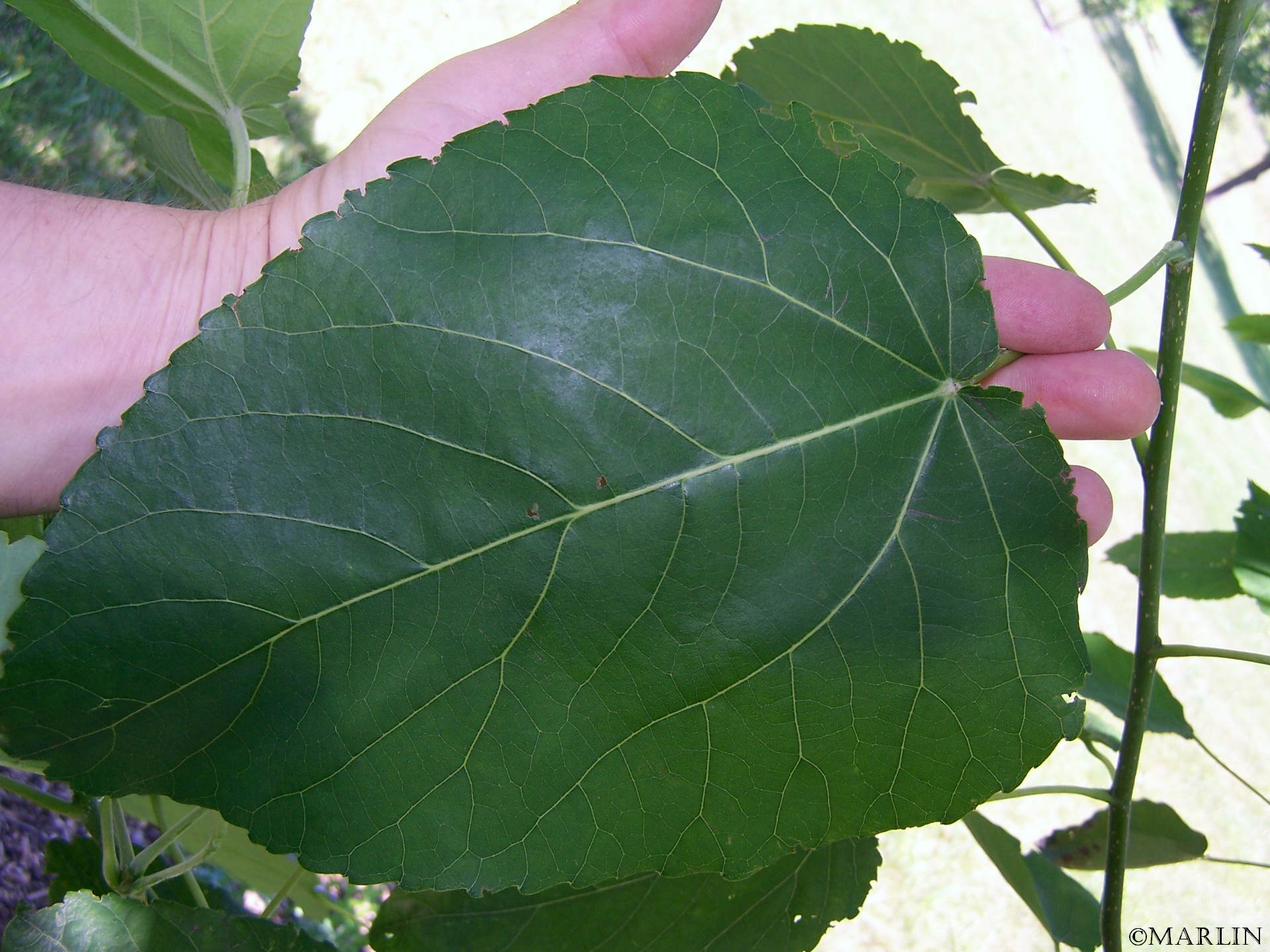 Swamp cottonwood is of secondary importance among bottom-land hardwoods. The species, sometimes referred to as black cottonwood, river cottonwood, downy poplar, or swamp poplar, may grow on sites that are too wet for other native poplars. It is a difficult species to grow from cuttings, a characteristic that limits its commercial value. Swamp cottonwood inhabits the wet bottom lands and sloughs of the Coastal Plain from Connecticut and southeastern New York to Georgia and northwestern Florida, west to Louisiana. It grows north in the Mississippi Valley to southeastern Missouri, western Tennessee, Kentucky, southern Illinois, Indiana, Ohio, and southern Michigan [1]. 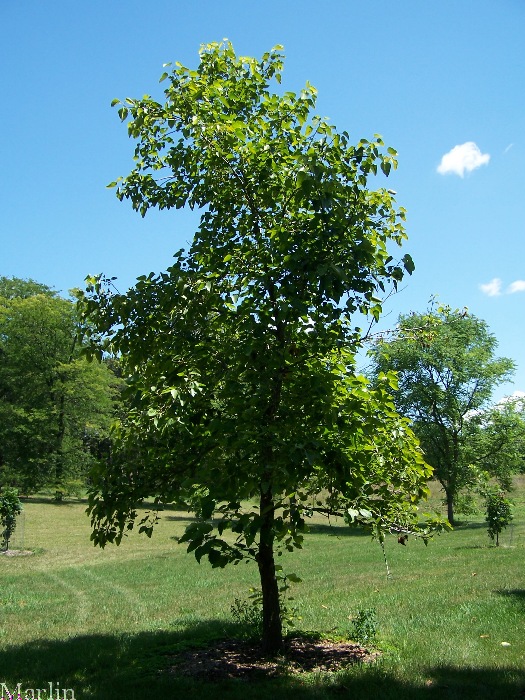 Though most often found on heavy clays, swamp cottonwood also grows on the edges of, but not in, the muck swamps of the Southeast. Optimum growth and development is in the deep, moist soils of shallow swamps and low-lying areas near tidewater.

Sites that are too wet for eastern cottonwood (Populus deltoides) will support swamp cottonwood. Examples are shallow swamps, sloughs, and very wet river bottoms where the water table remains near the soil surface for all but 2 or 3 months in the summer and early fall. In the southern part of its range, low, wet flats provide the driest sites occupied by swamp cottonwood. However, in southern Illinois it is a dominant or codominant tree on soils with available moisture varying from 3 to 21 percent for the 61- to 76-cm (24- to 30-in) layer. Swamp cottonwood grows naturally on at least eight major soil types common to the Midsouth: Alligator, Amagon, Arkabutla, Forestdale, Perry, Rosebloom, Sharkey, and Tensas. The soils represent several families and the orders Alfisols, Inceptisols, and Entisols. They range from 4.6 to 5.9 in pH and from 24 to 65 percent clay in the surface 0.3 m (1 ft). 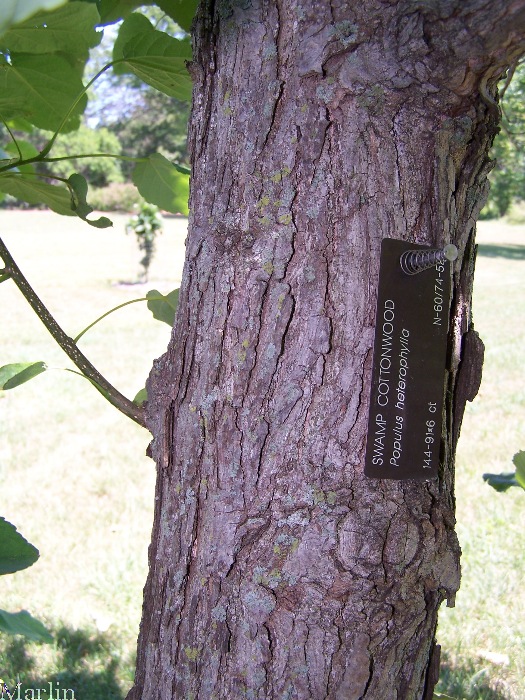