This huge sugarberry tree at the Morton Arboretum is 72 years old. 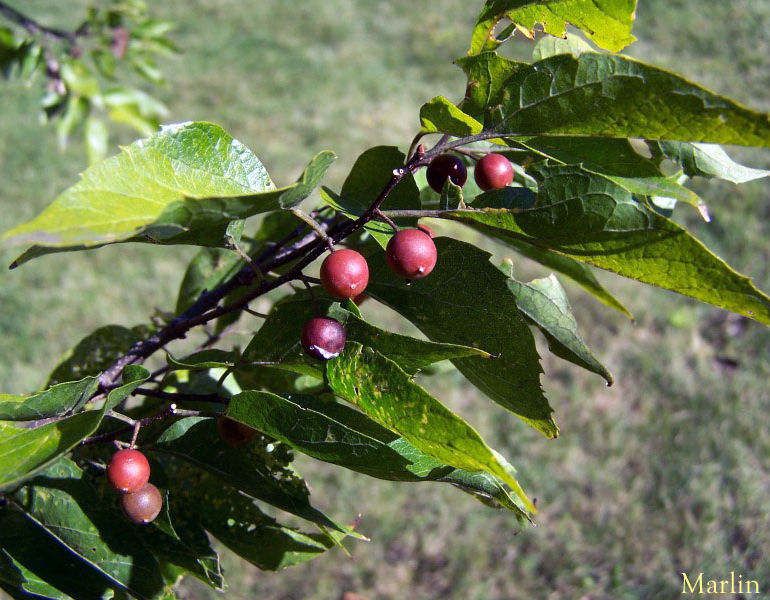