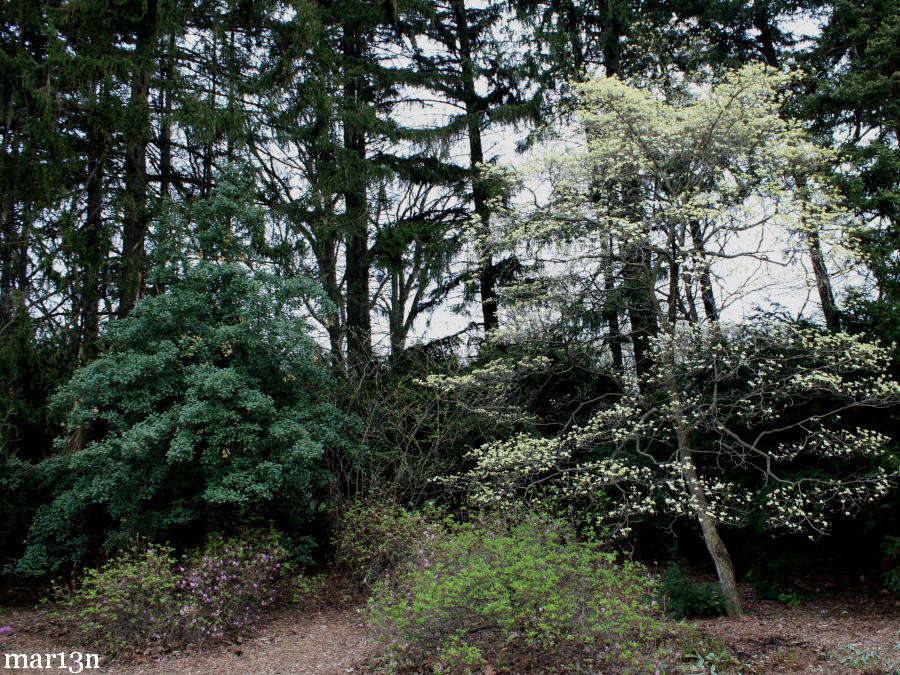 Famous midstories: American holly and flowering dogwood side by side 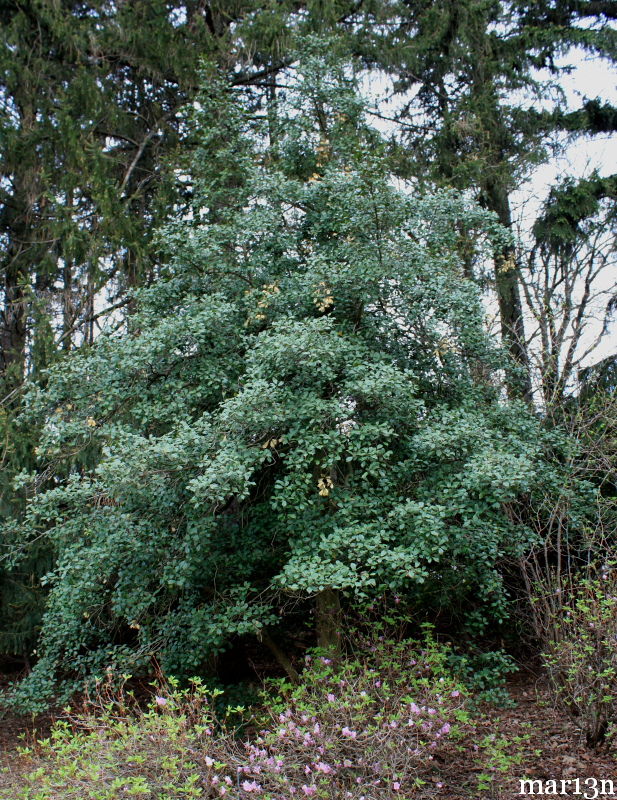