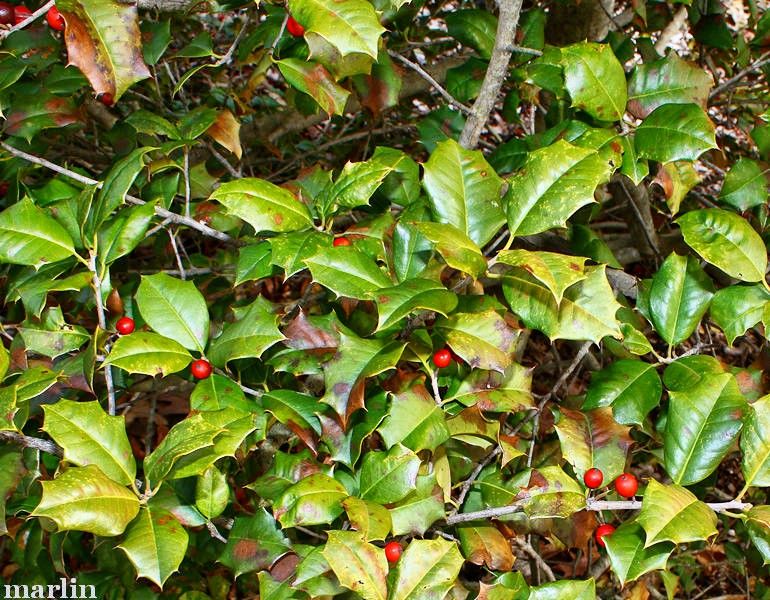 Here is the cultivar you have been waiting for! Cold-hardy to -30 degrees, outstanding foliage and bright red berries. 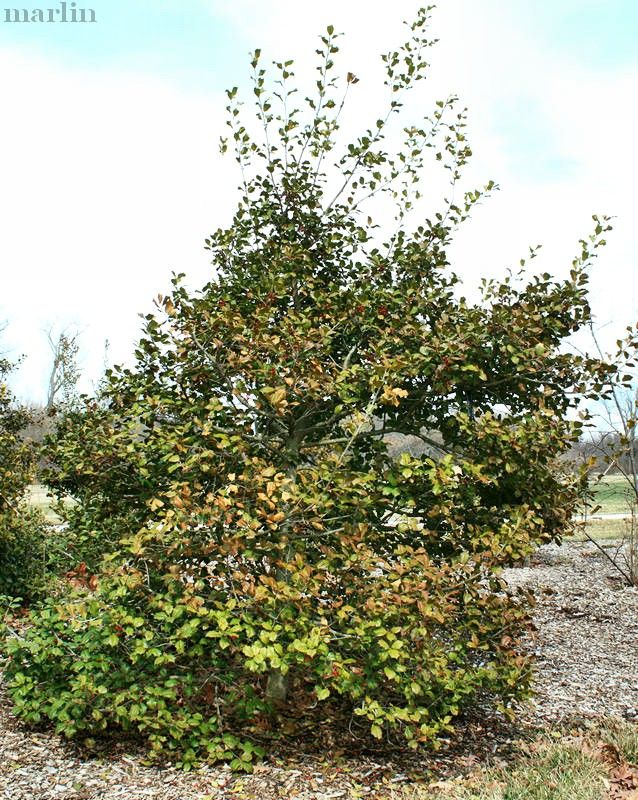 American holly, English holly (Ilex aquifolium),  and winterberry (I. verticillata) are all species having male and female flowers borne on separate plants (dioecious). Pollen transfer from a male to a female plant is known as cross-pollination, usually accomplished by insects including bees, wasps, ants, yellowjackets, and night-flying moths. If a holly plant fails to produce berries, it is either a male, or an unfertilized female plant. To insure good berry production, it is suggested at least one male plant for every three females be planted within 200 feet.