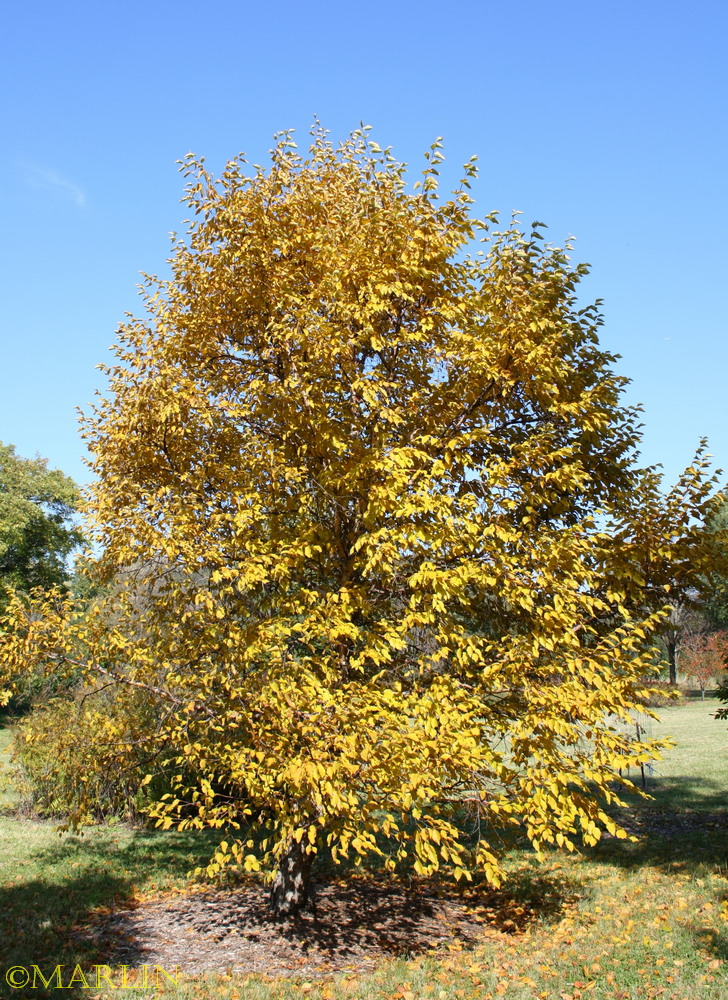 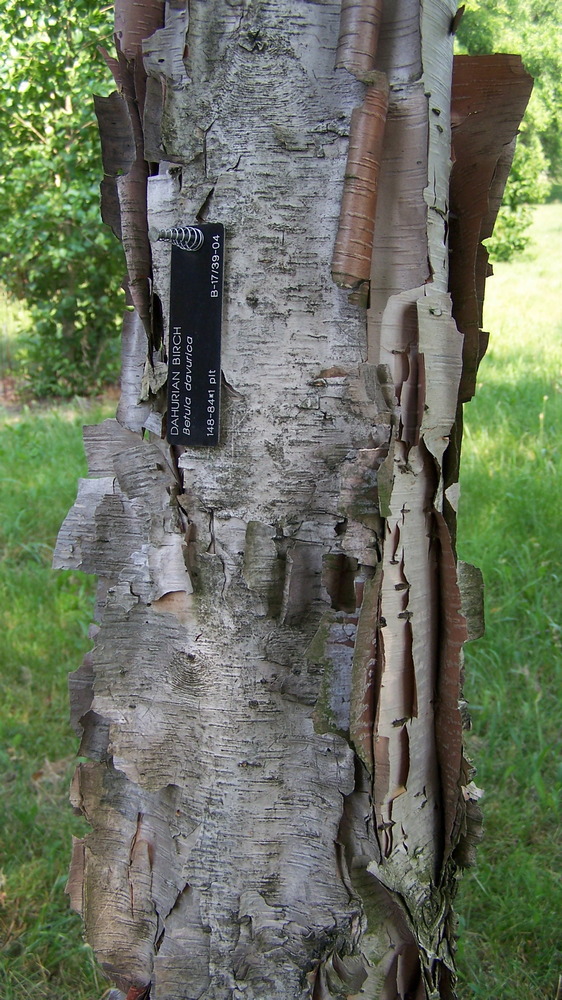 Dahurian Birch is resistant to Birch leafminer (Fenusa pusilla), a small sawfly whose larvae feed on tissue between the upper an lower leaf surfaces. Birches attacked by this insect may show no symptoms of decline for years after being attacked, but repeated leaf loss year after year can be fatal. [2] 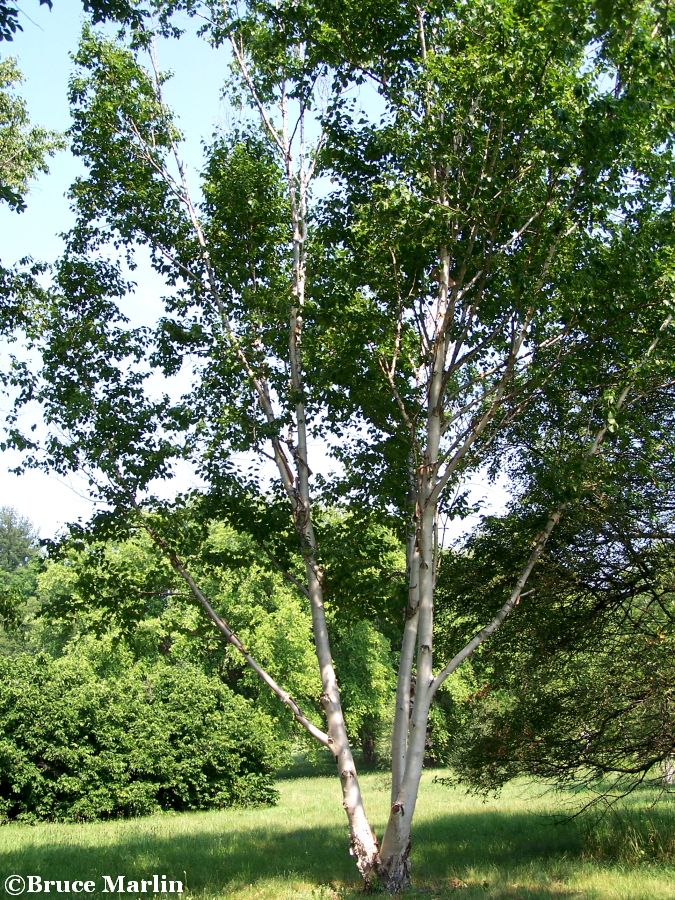 The graceful elegance of the birch allows it to be used as a specimen or for naturalizing, and is best used in large areas. It transplants easily and is most effective when planted in groupings. A multi-trunk specimen is more handsome than single-trunk trees. It should not be planted in high-use areas such as driveways, walks and patios, as dead branches tend to be messy. Periodic pruning is required to remove these branches; this can be done at any time of year.