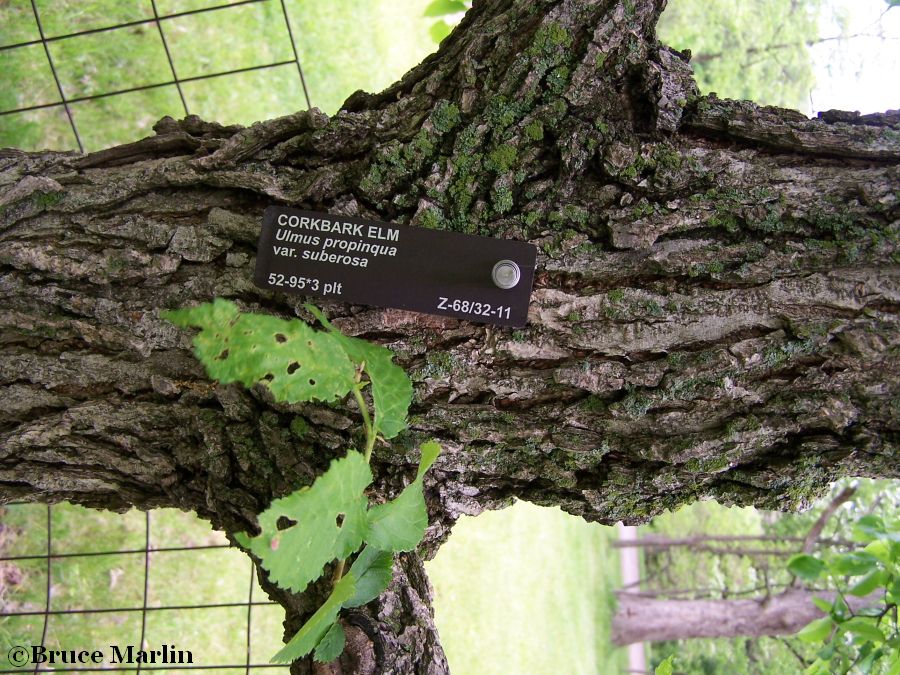 Ulmus propinqua is under study for resistance to Dutch elm disease and elm yellows.

Synonym of Ulmus davidiana Planch. var. japonica (Sarg. ex Rehder) Nakai [3]
The Morton Arboretum, at Lisle, Illinois, is home to the largest Elm collection in North America. The collection includes almost all of the 22 Elm species native to China, a dozen of which show resistance to Dutch elm disease and elm yellows. The Arboretum in past years has bred and marketed five new elm varieties resistant to Dutch elm disease. 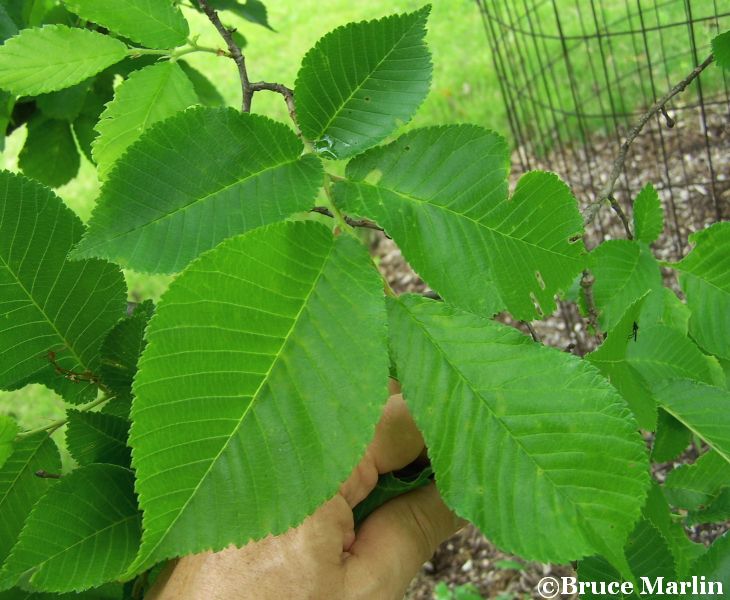 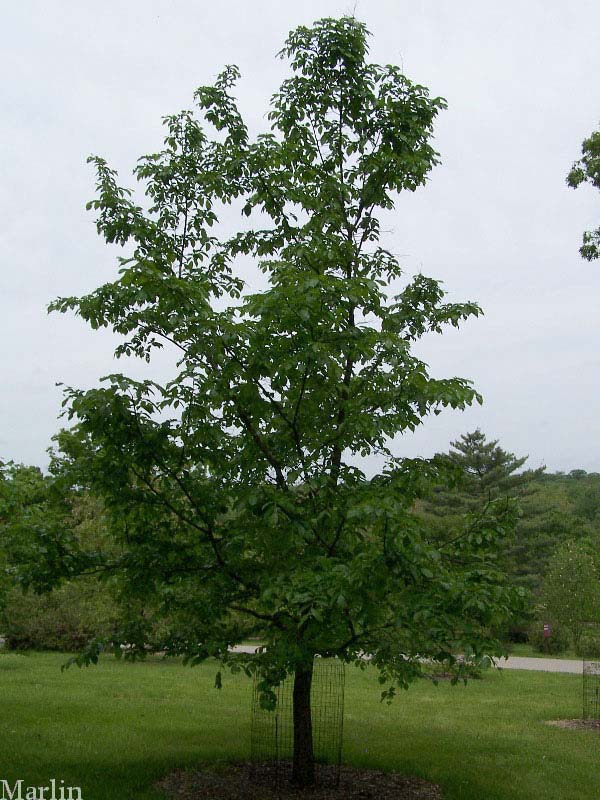 These 12 Chinese trees are virtually unknown in the U.S., but are under close study at the arboretum. Dendrologist Emeritus and former research director Dr. George Ware, and Arboretum Assistant Director of Collections Kunso Kim are responsible for their observation and data collection. Their efforts may help ameliorate the effects of numerous maladies affecting trees around the world, such as Emerald Ash Borer, Oak wilt, Asian Longhorned Beetle, and others.

“These and other problems underscore the urgent need for the Arboretum and others to continue seeking new species for urban use,” Kim says. The average lifespan of an urban tree is fewer than 10 years, according to Ware. But planting hardier trees increases the likelihood of a longer life span and a greener world – a goal that has never been more important than now, with climate change upon us. [2]

Family Ulmaceae – Zelkovas, Hackberries and Elms
There are about 200 species of trees and shrubs in Ulmaceae. Elms fell victim to Dutch Elm disease during the 1950s; until that time, they were the premier shade tree along the streets of our American towns and cities. The Morton Arboretum in past years has bred and marketed five new elm varieties resistant to Dutch elm disease. Insects & Spiders Home | Elm Index | Tree Encyclopedia | Trees Index