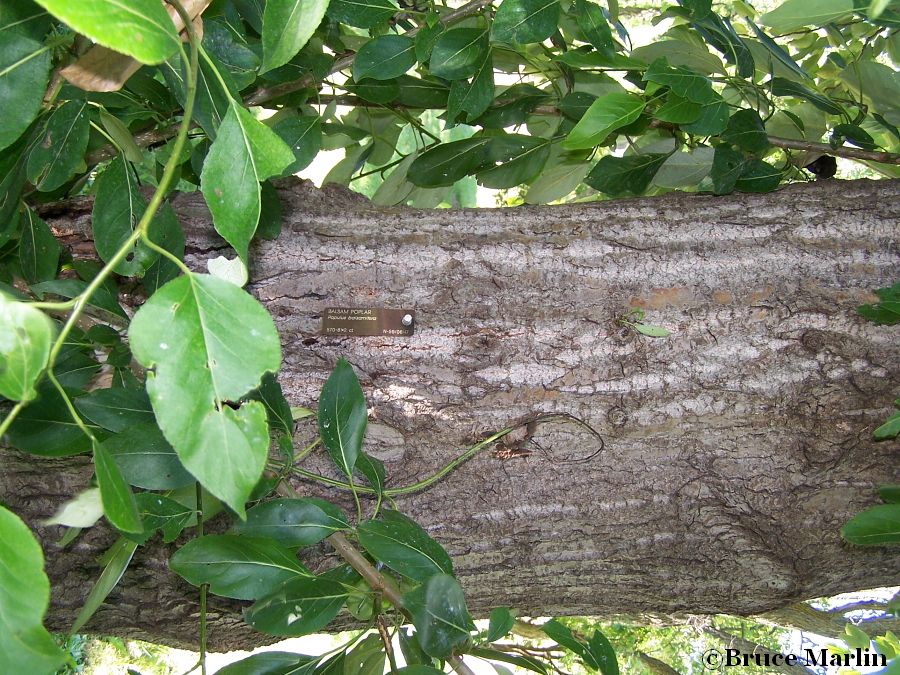 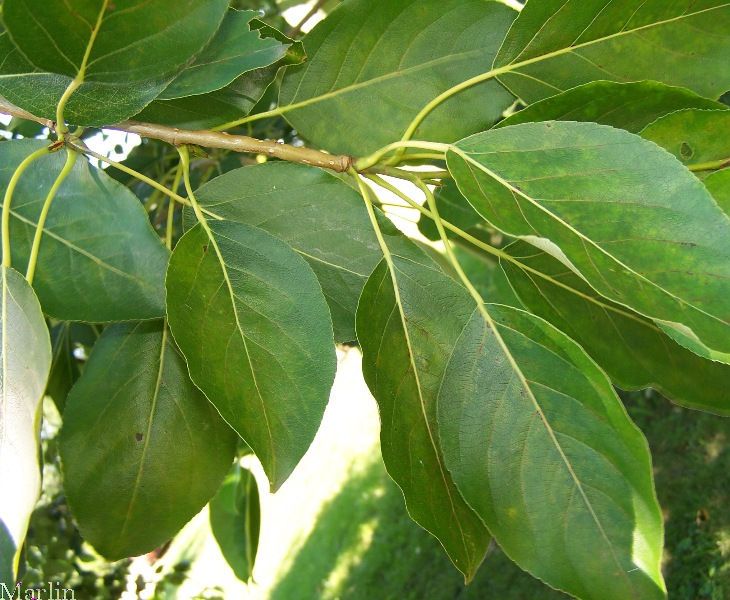 Poplar buds are a choice food supply for ruffed grouse and several kinds of songbirds. Grouse and pheasant also eat the catkins. 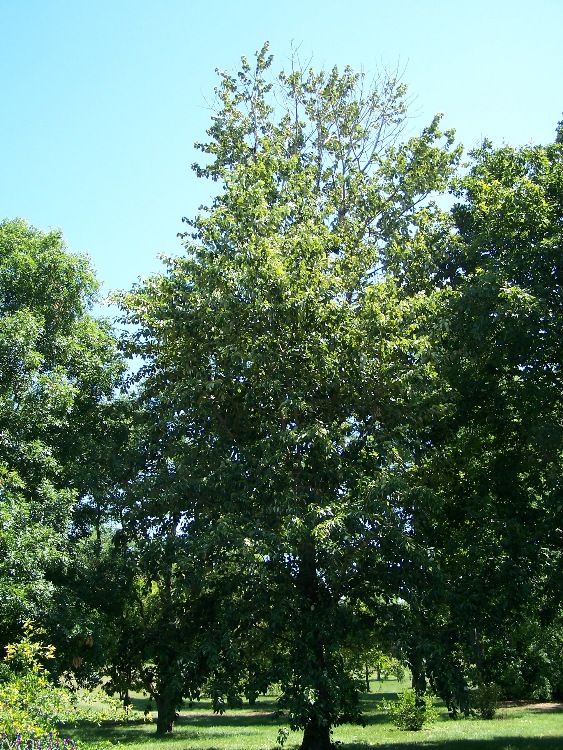 Salicaceae has 350 or so species of willows and poplars, which are mainly natives of the Northern Hemisphere. The one uniting feature of all these plants is their flowers; they have neither petals nor sepals but are borne in catkins that usually appear before the tree’s new leaves. Both willows and poplars prefer moist sites and hybridize easily.

Family Salicaceae — Willow, Cottonwood, Aspen
There are only two genera in this family, Salix (willows), with about 300 species, and Populus (poplars), with barely 40 species. Salicaceae are found throughout the temperate parts of the world, with the majority of species occurring in the north; both willows and poplars have a strong affinity for water.  Tree Encyclopedia | Tree Index | Nut Trees