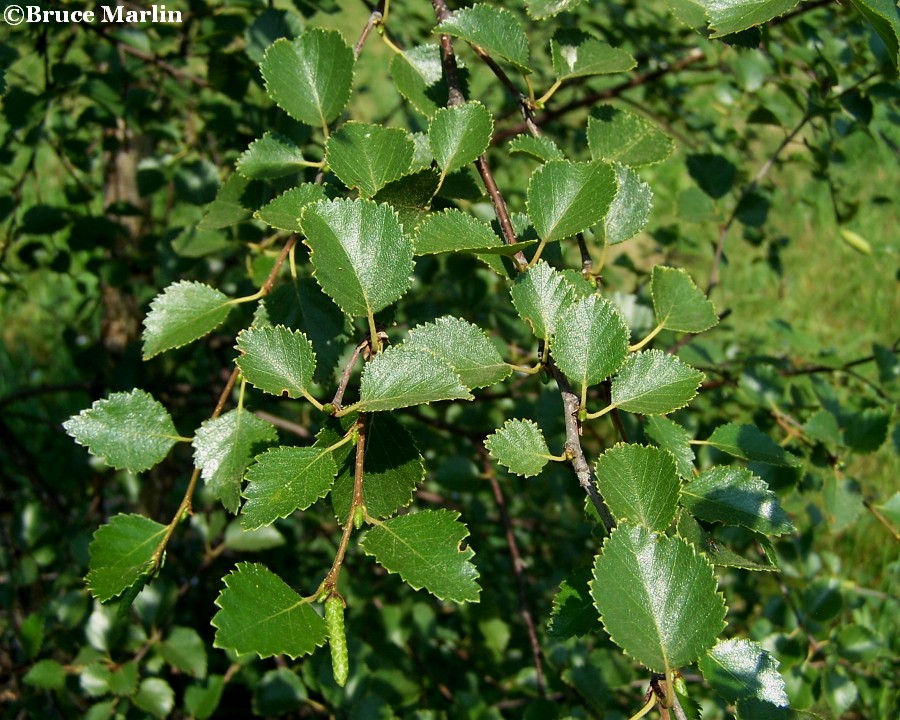 Also commonly called mountain birch, this tree grows farther north than any other broadleaf tree. Arctic Moor Birch is a small tree growing to 20 feet. It is native to Greenland, Scandinavia and protected inland valleys of Northern Europe. It is usually multi-trunked, with often interlacing, ascending branches. Twigs have numerous small resin glands. 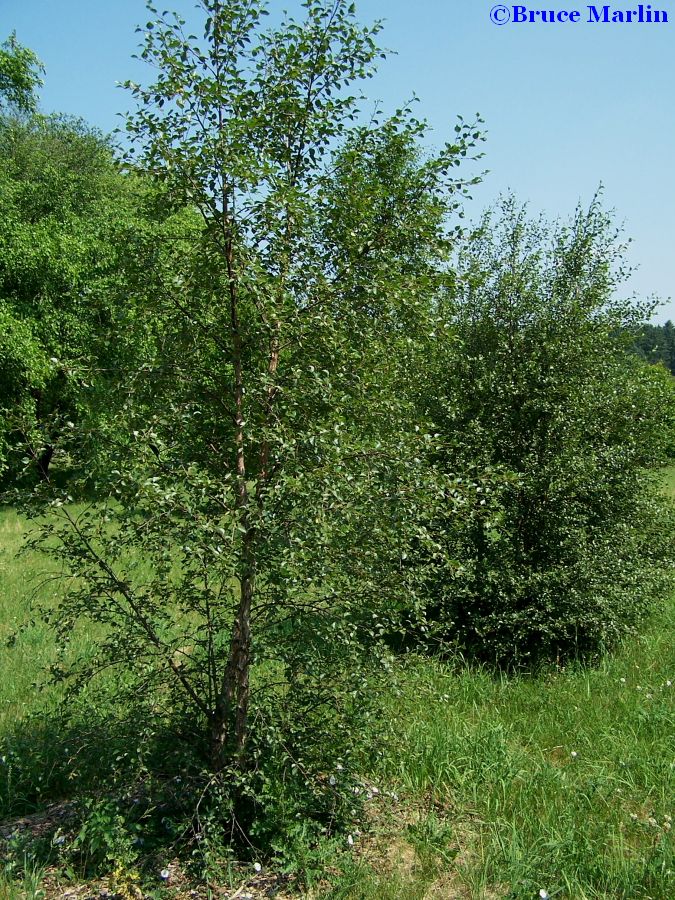 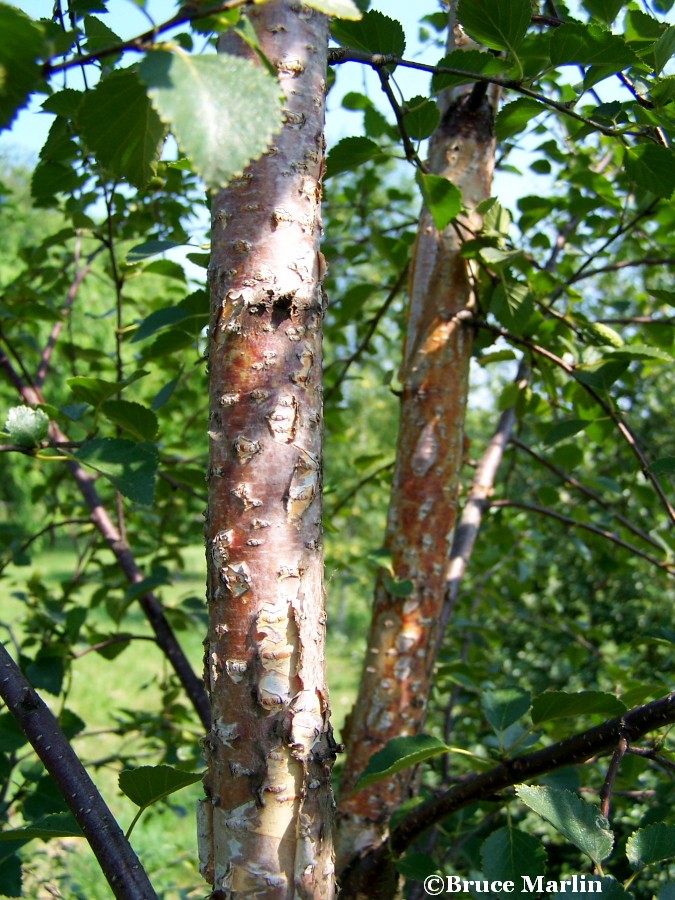 Separate male and female flowers are borne on the same tree; the male in the form of a catkin, and the female in cone-like clusters that fall from the tree and are blown for long distances by the wind. In the fall, the foliage turns pale yellow.

The graceful elegance of the birch allows it to be used as a specimen or for naturalizing, and is best used in large areas. It transplants easily and is most effective when planted in groupings. A multi-trunk specimen is more handsome than single-trunk trees. It should not be planted in high-use areas such as driveways, walks and patios, as dead branches tend to be messy.