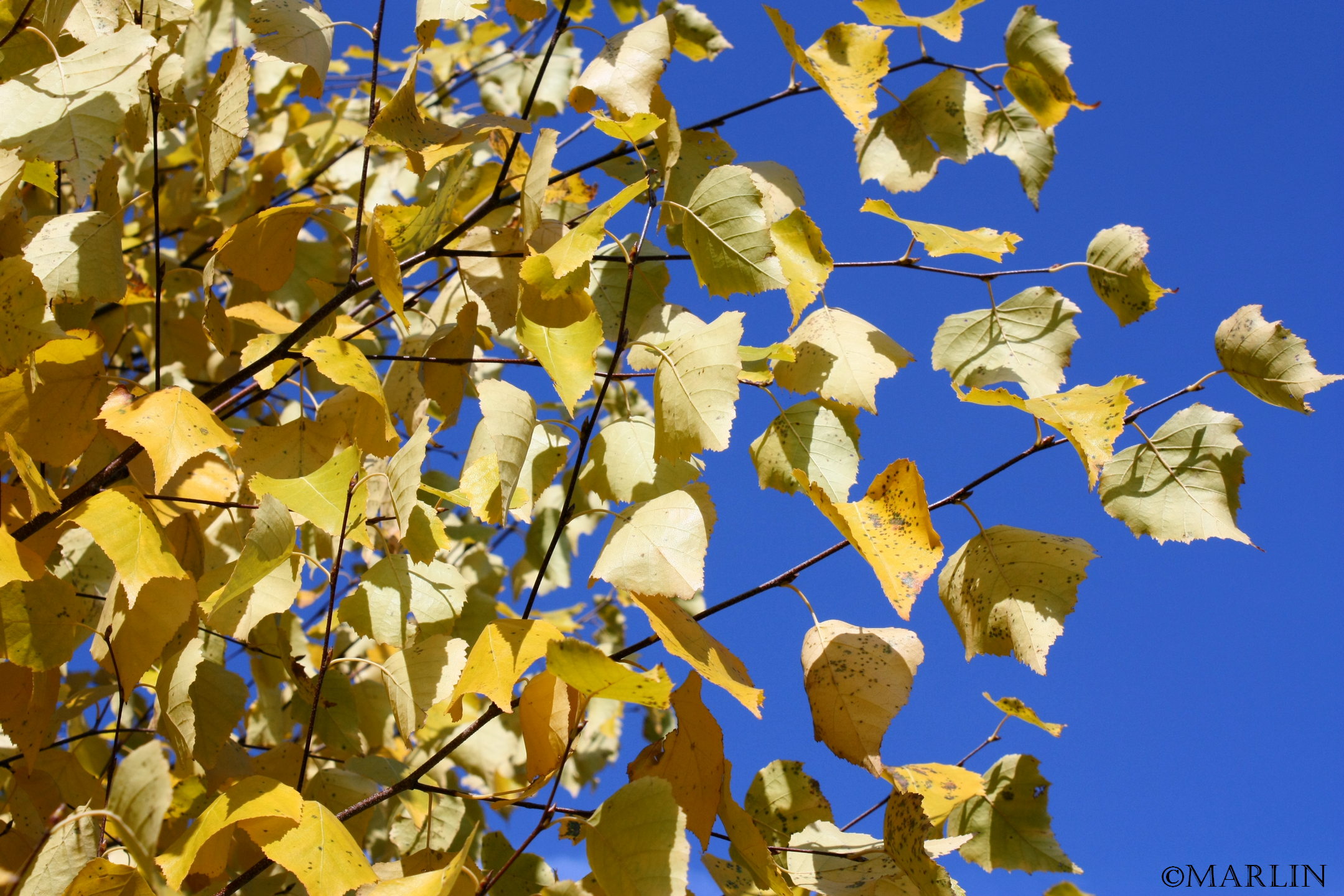 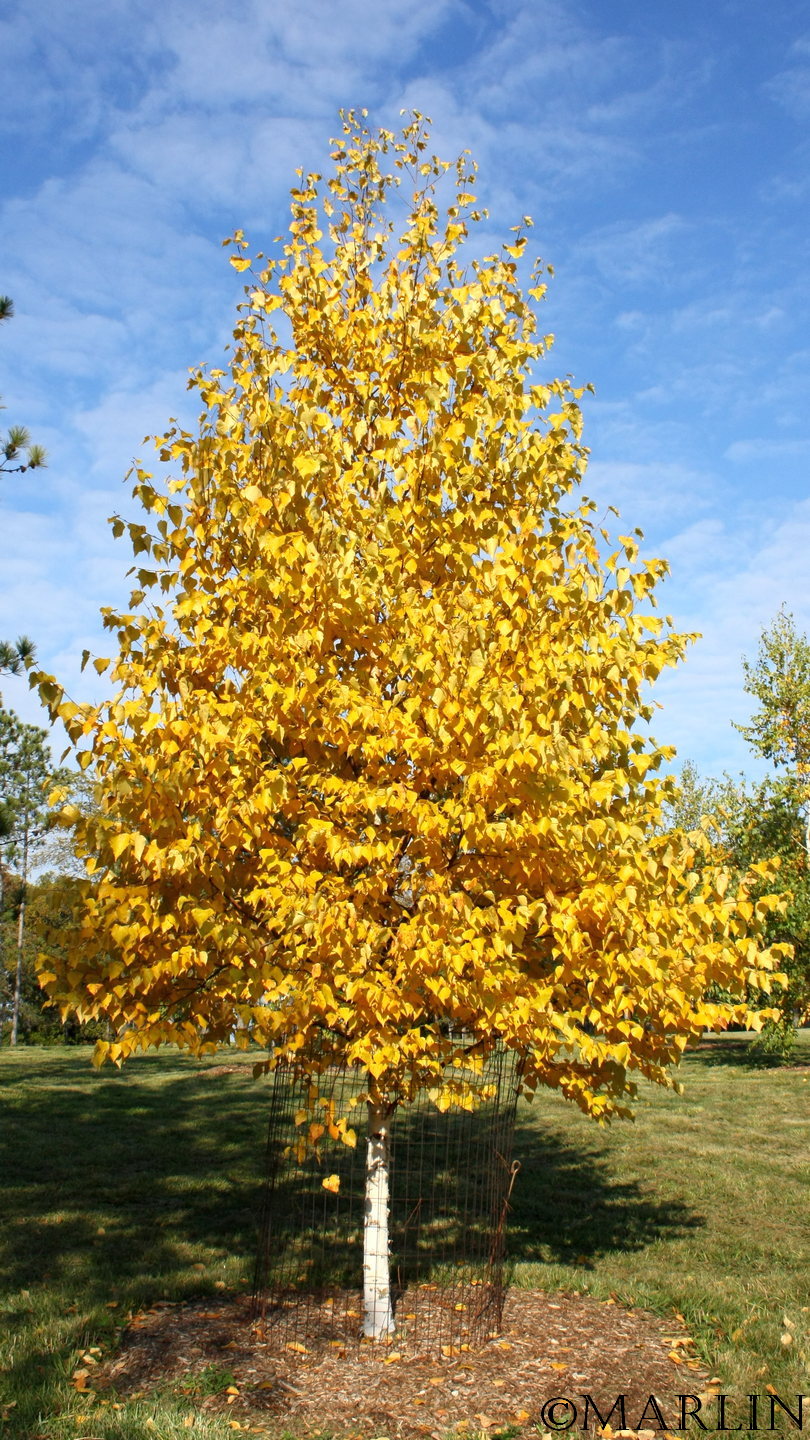 The graceful elegance of the birch allows it to be used as a specimen or for naturalizing, and is best used in large areas. It transplants easily and is most effective when planted in groupings. A multi-trunk specimen is more handsome than single-trunk trees. It should not be planted in high-use areas such as driveways, walks and patios, as dead branches tend to be messy.