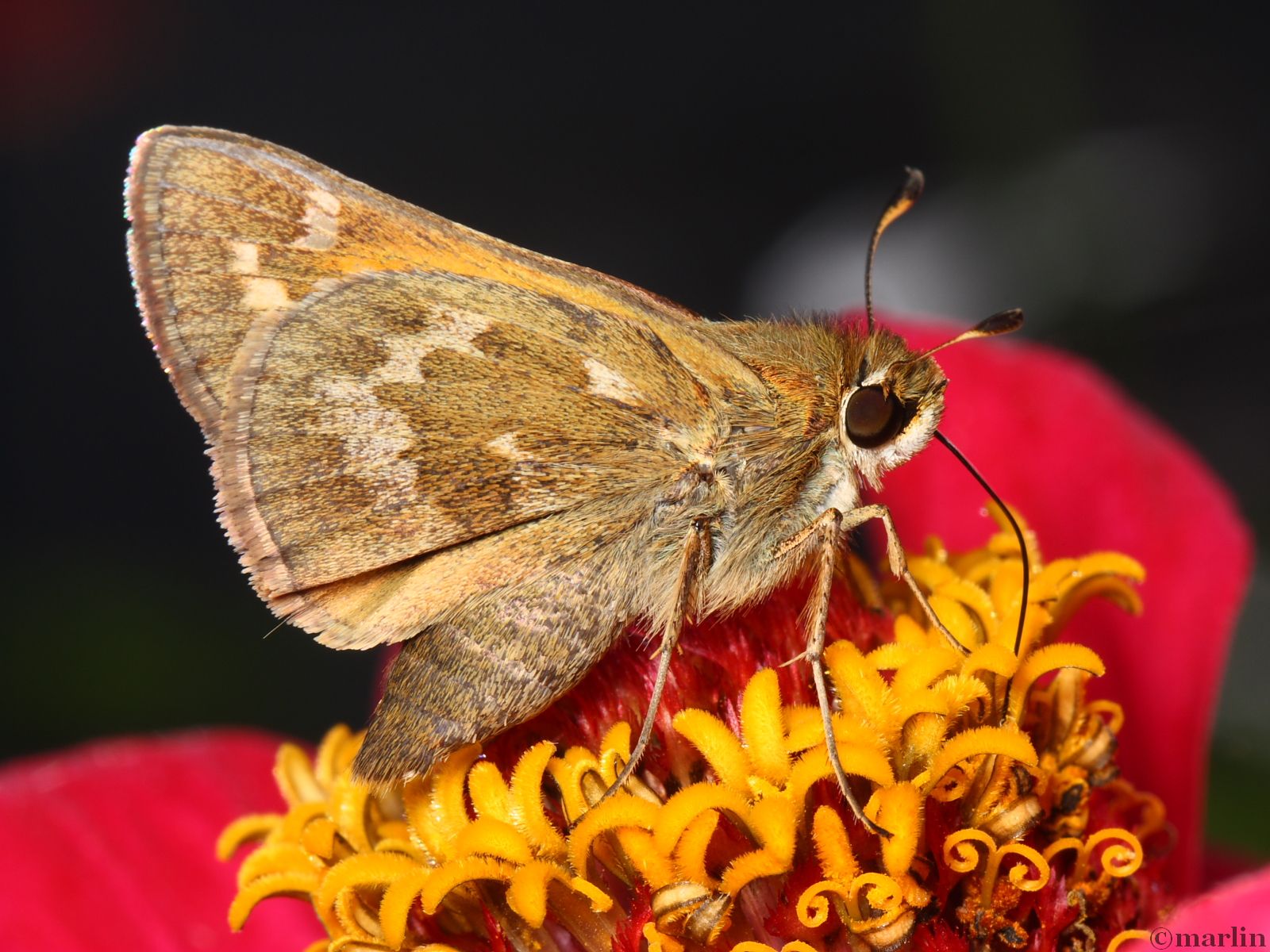 The word sachem, of Algonquin Indian origin, was used among some northeastern tribes to refer to their leaders. In contrast to chiefs, who were chosen for their skill in battle or oratory, sachems held hereditary, civil positions and ruled by consensus. In keeping with its preference for employing Indian words, the infamous New York City political machine Tammany Hall called its local leaders Sachem. “Sachem” has since come to mean a boss, or big cheese.

Males perch on or near the ground during most of the day to wait for receptive females. Females lay single eggs on dry grass blades in the afternoon. Caterpillars feed on leaves and live at the base of grasses in shelters of rolled or tied leaves. Flight: Three broods from May-November in the north; four to five broods from March-December in the Deep South. Wing span: 1 1/4 – 1 5/8 inches (3.2 – 4.2 cm). 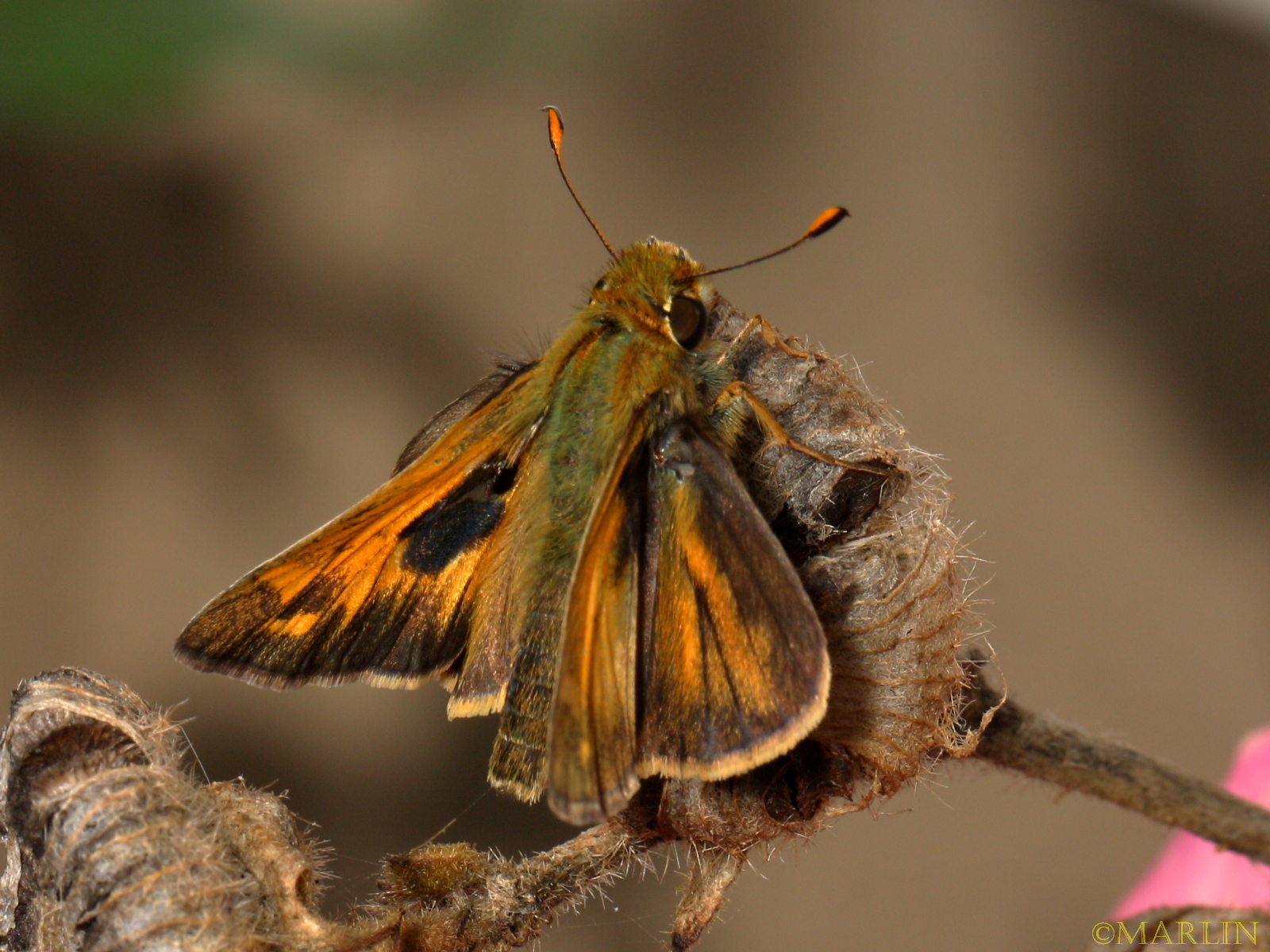 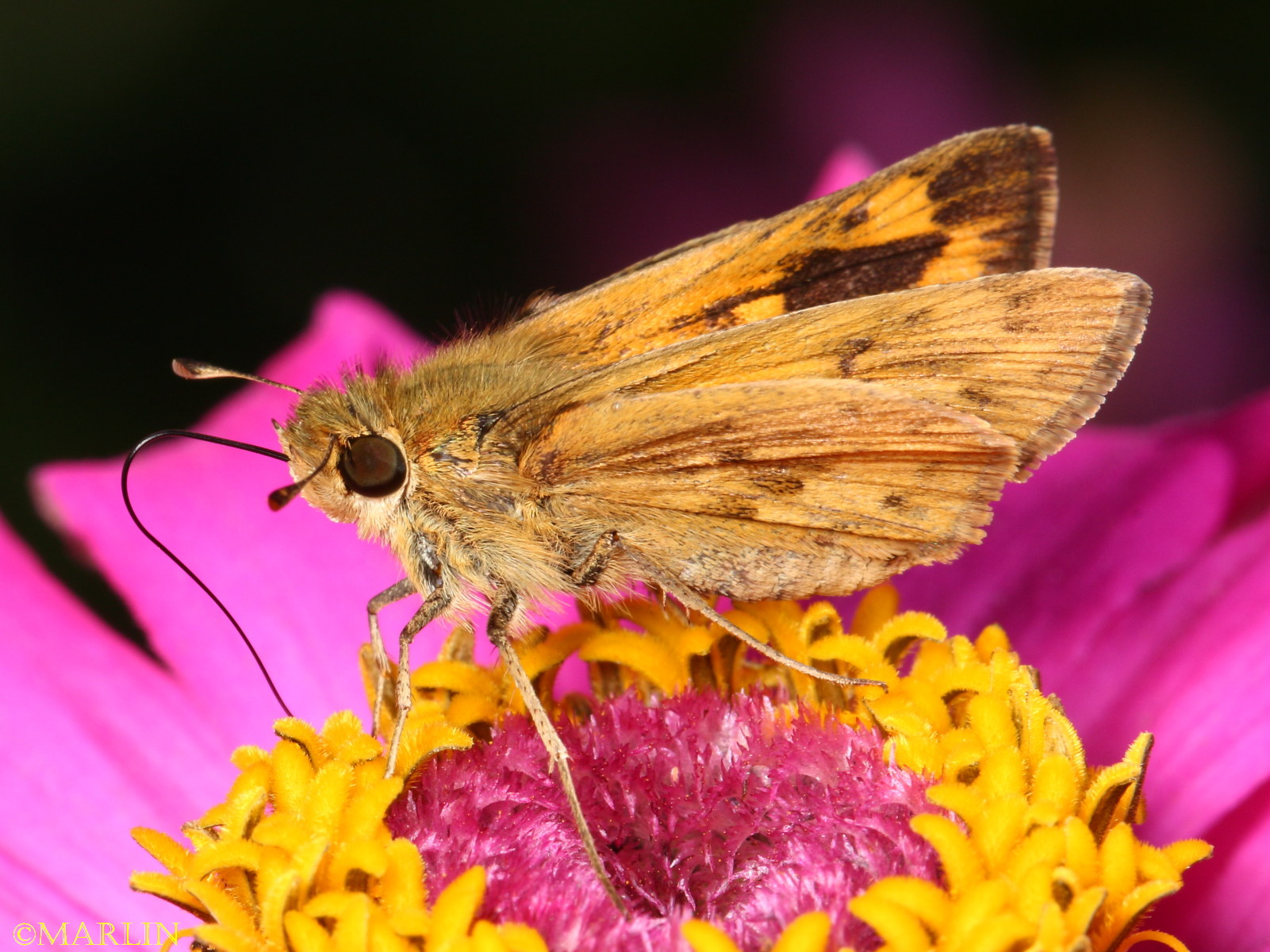