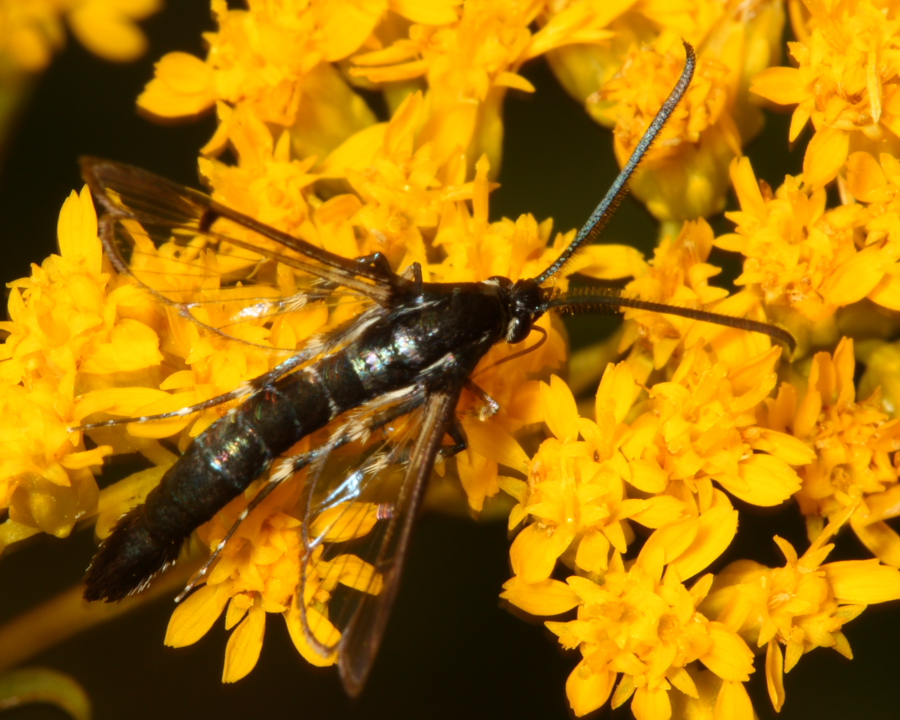 Order Lepidoptera: Moths. Unlike the butterflies, moths are usually nocturnal. Many moths and their caterpillars are major agricultural pests in large parts of the world. Moths in the family Tineidae are commonly regarded as pests because their larvae eat fabrics, clothes and blankets made from natural fibers such as wool or silk. Moths in the genus Farinalis feed on stored grain, flour, corn meal and other milled grain products.
Butterflies Main | Moths | Moths Index | Butterflies Index