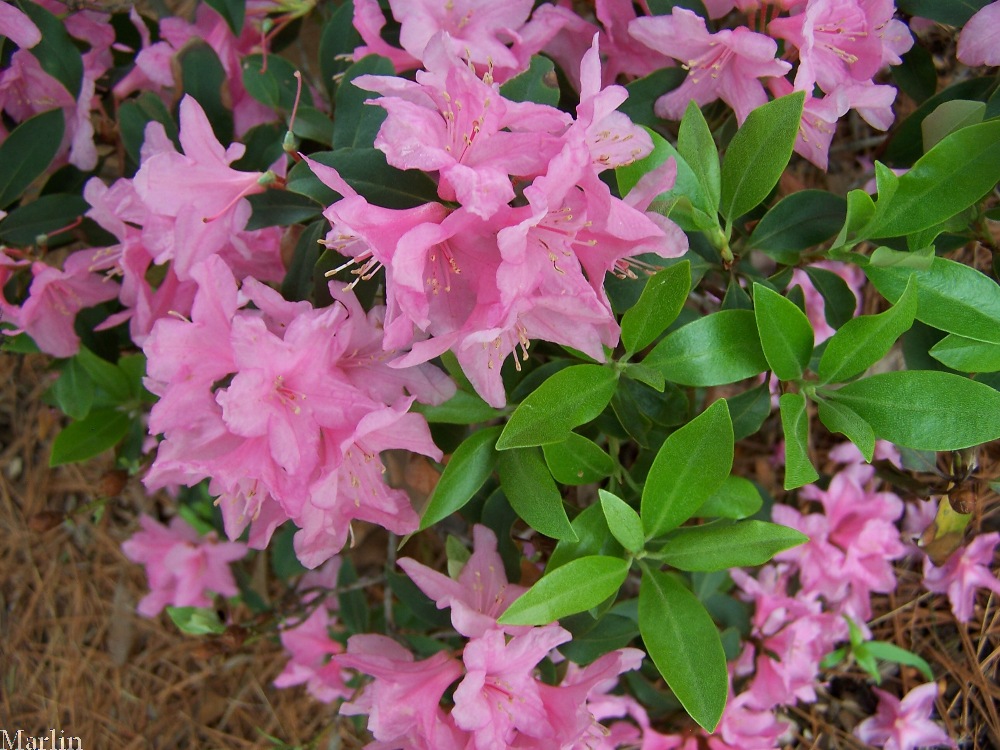 Weston's Mayflower is a "lepidote," that is, an (early blooming) rhododendron with tiny scales on the underside of the leaves. [1]