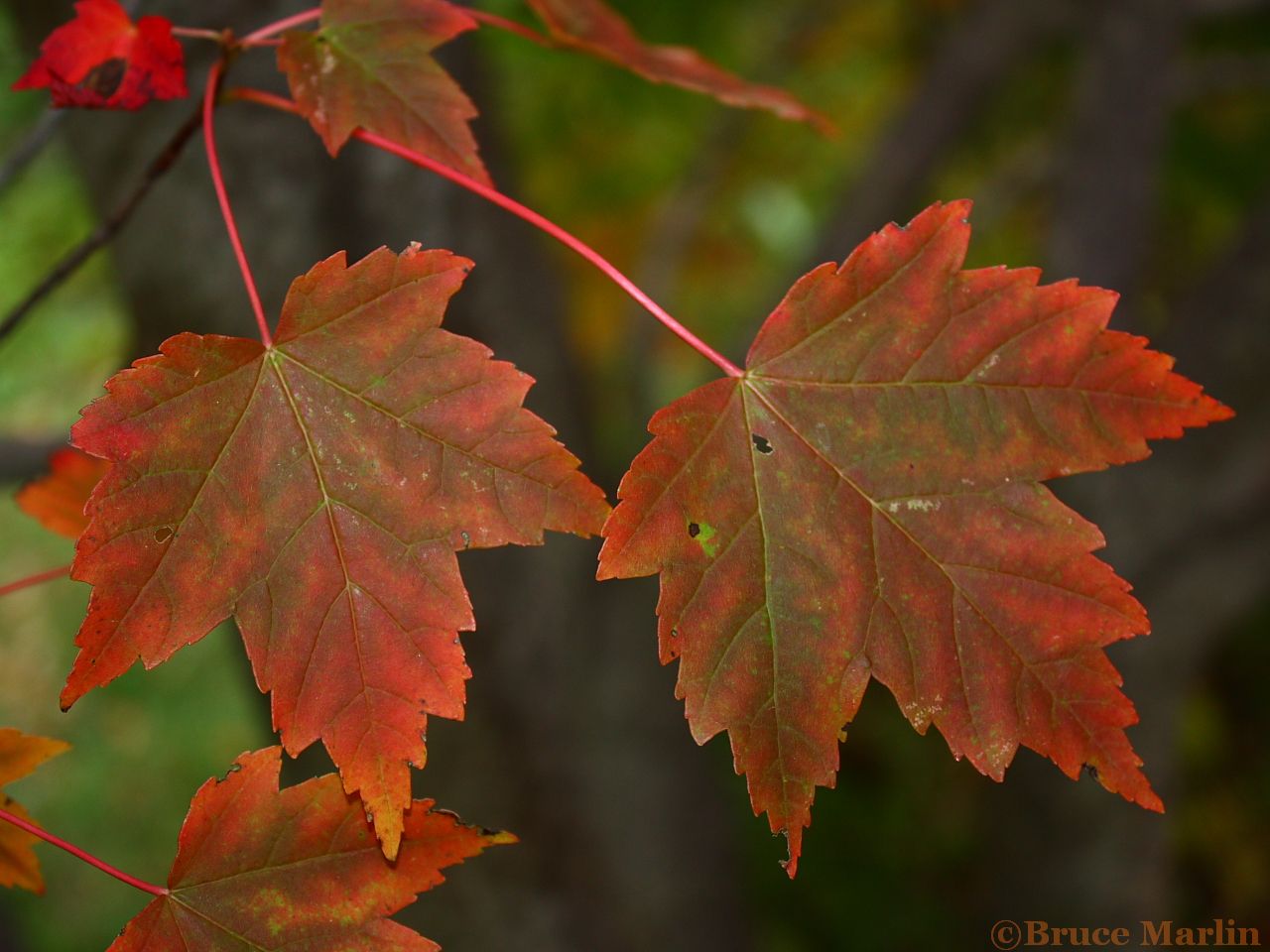 Trees have been living on Earth for more than 370 million years, and today can be found almost everywhere from the Arctic Circle to the Sahara Desert.  Worldwide, trees are almost always the climax species of all plants – which means unattended land will eventually host trees. 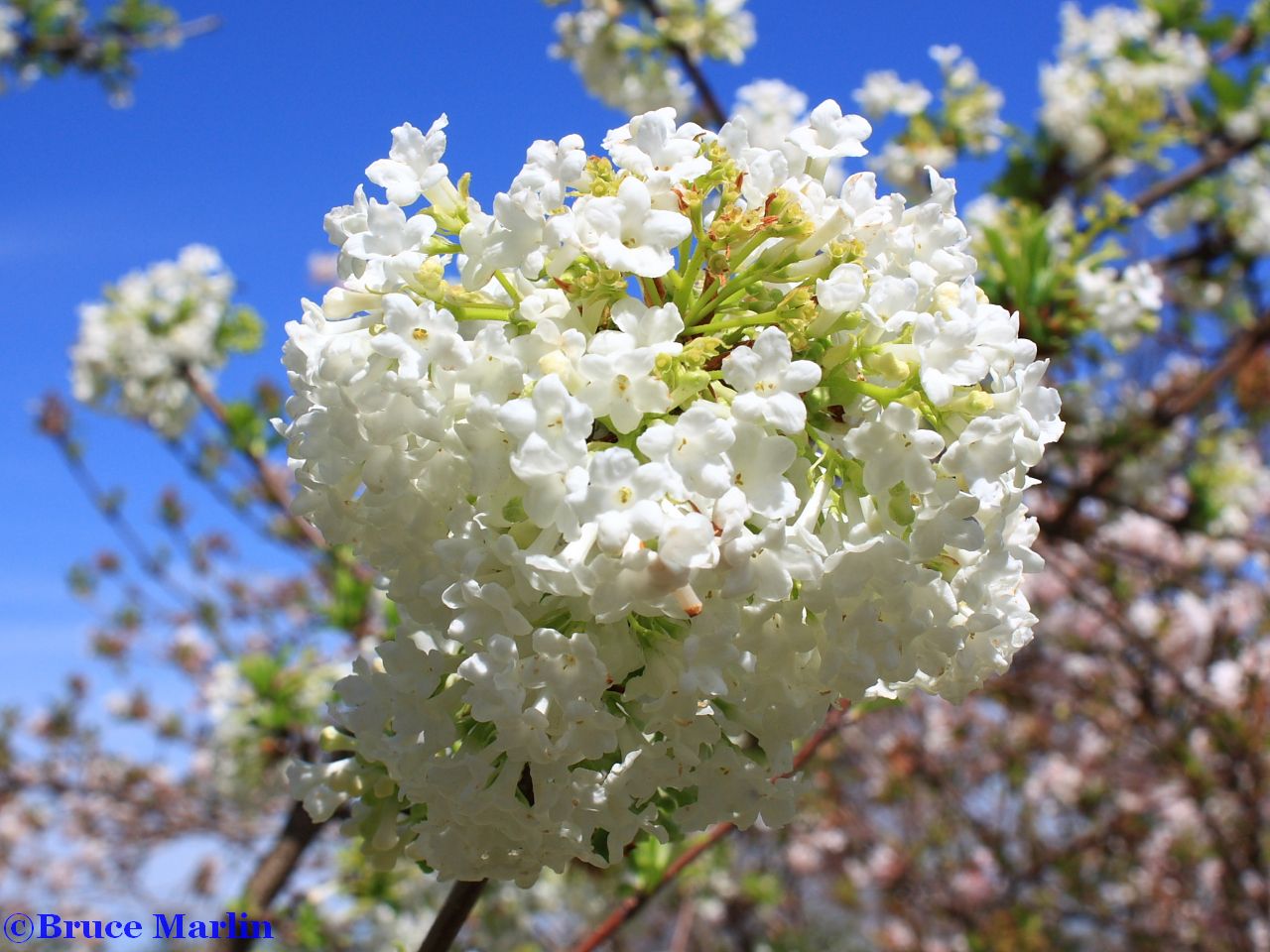 Family Adoxaceae: Viburnum This family of woody plants consists of five genera: Adoxa, Sambucus, Sinadoxa, Tetradoxa, and, most notably, Viburnum. Many of these plants were formerly placed in Caprifoliaceae. Viburnums have long been cultivated by gardeners fond of flowering landscape shrubs. There are over 150 varieties readily available to suit practically any locale – wet or dry sites, partial shade or sun. Hardy in USDA zones 2 through 9. 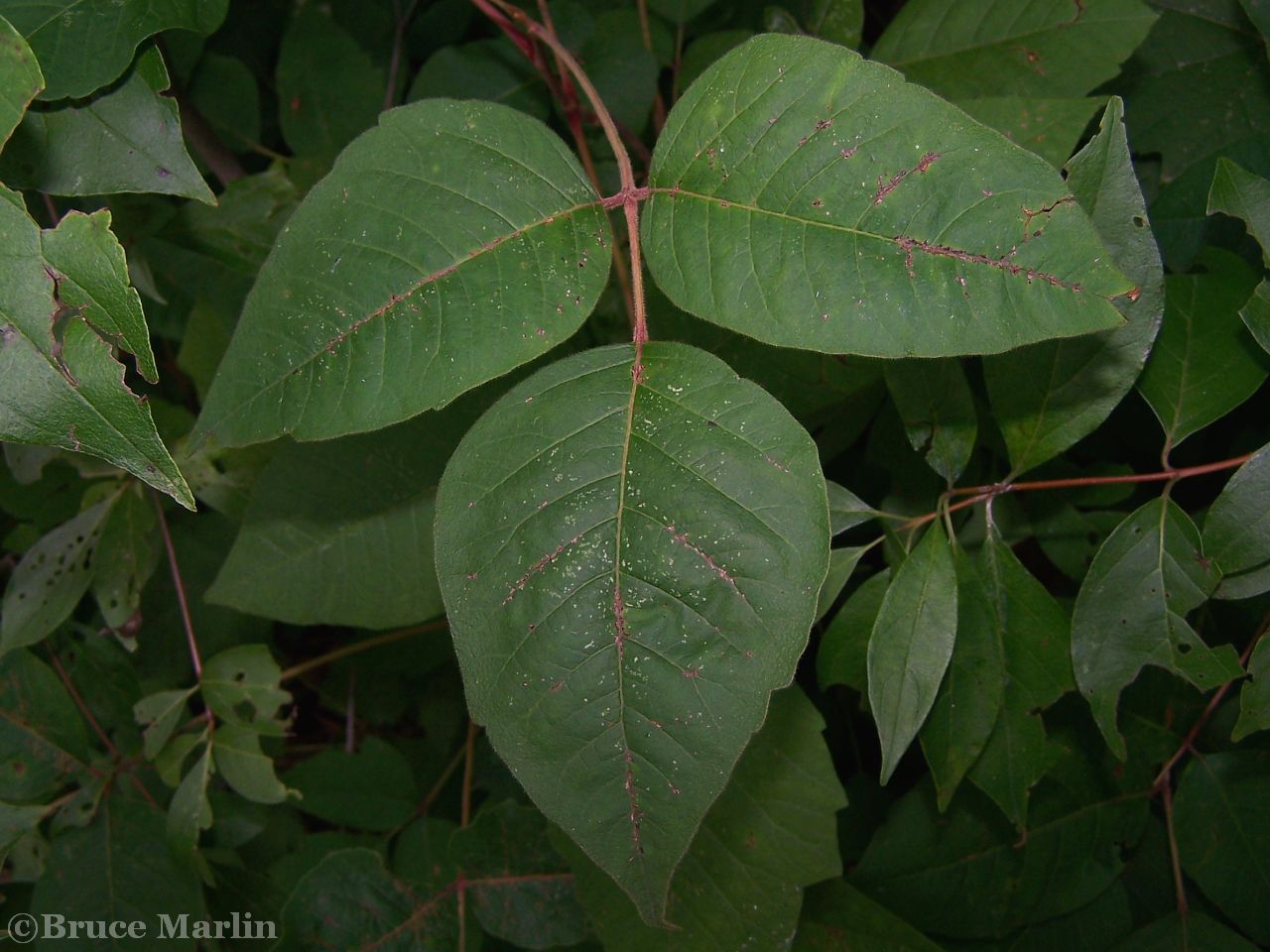 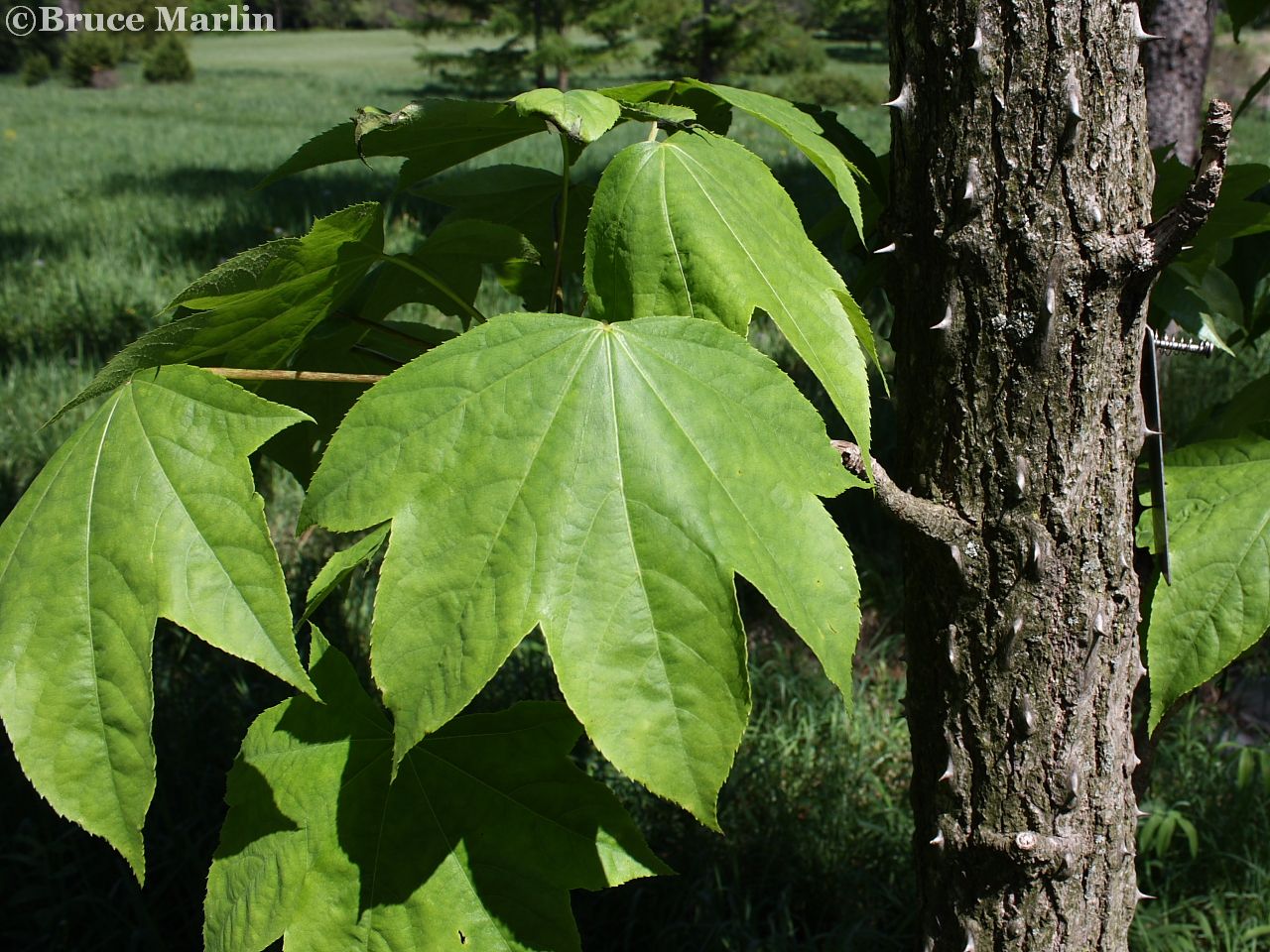 Trees live longer than any other organism on earth. Trees commonly live more than 1,000 years, and many grow considerably older. A bristlecone pine, Pinus longaeva, at Schulman Grove in California has been documented both by core drilling (a pencil-thin core is taken from the tree’s trunk, and the rings are counted) and by carbon-dating as being 4,700 years old. 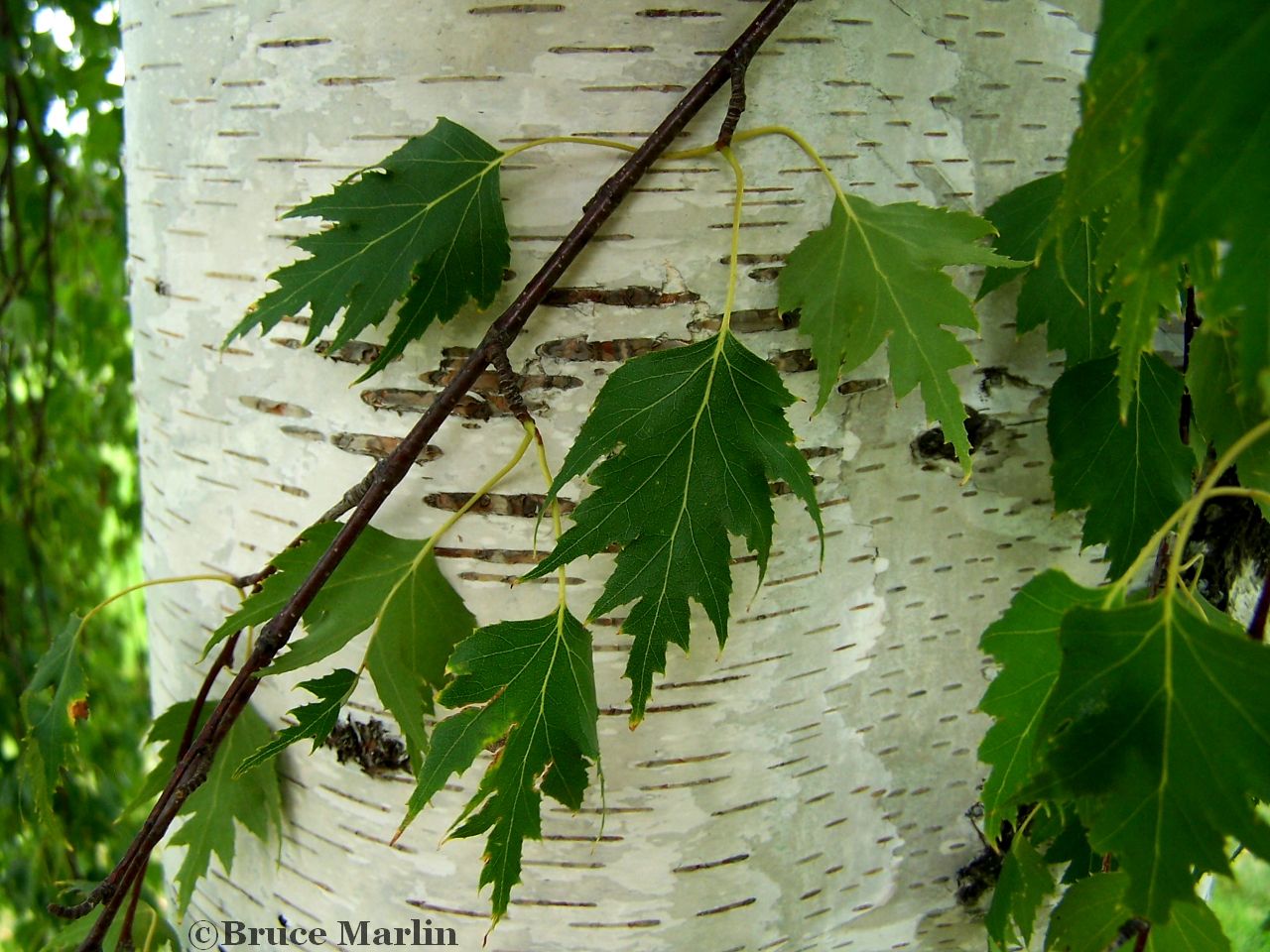 Family Betulaceae – Alder, Birch, Hornbeam  The birches have long been popular ornamental trees in North America, chiefly in the northern United States and Canada. Several are native Americans, but many species have been introduced from Europe and Asia. 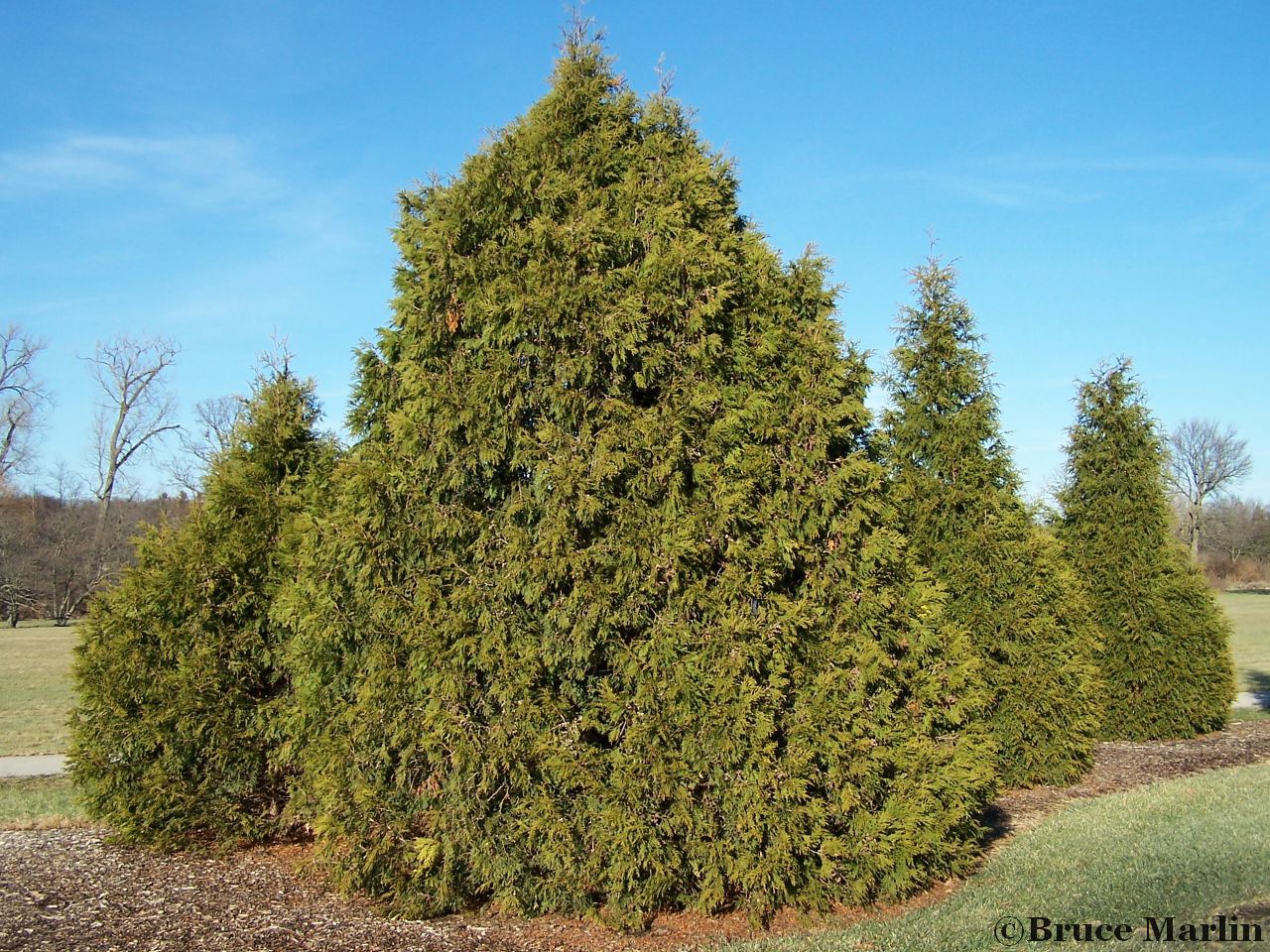 Family Cupressaceae Redwood, Cypress, Arborvitae, Juniper  There are thirty (many monotypic) genera and 142 species in the family Cupressaceae, now widely regarded as including the Taxodiaceae, previously treated as a distinct family. The Cupressaceae are found in the fossil record as far back as the Jurassic Period, about 210 million years ago. 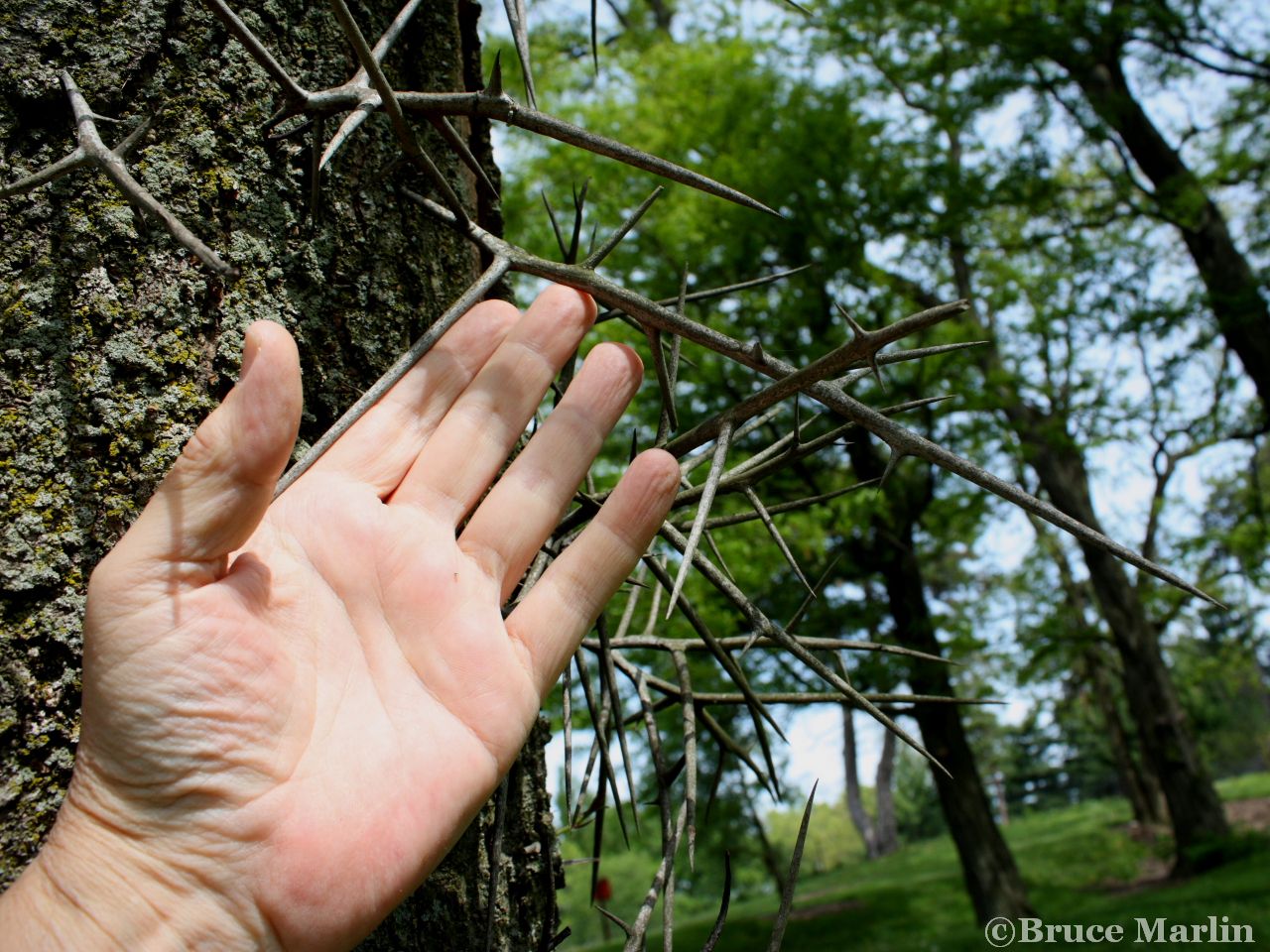 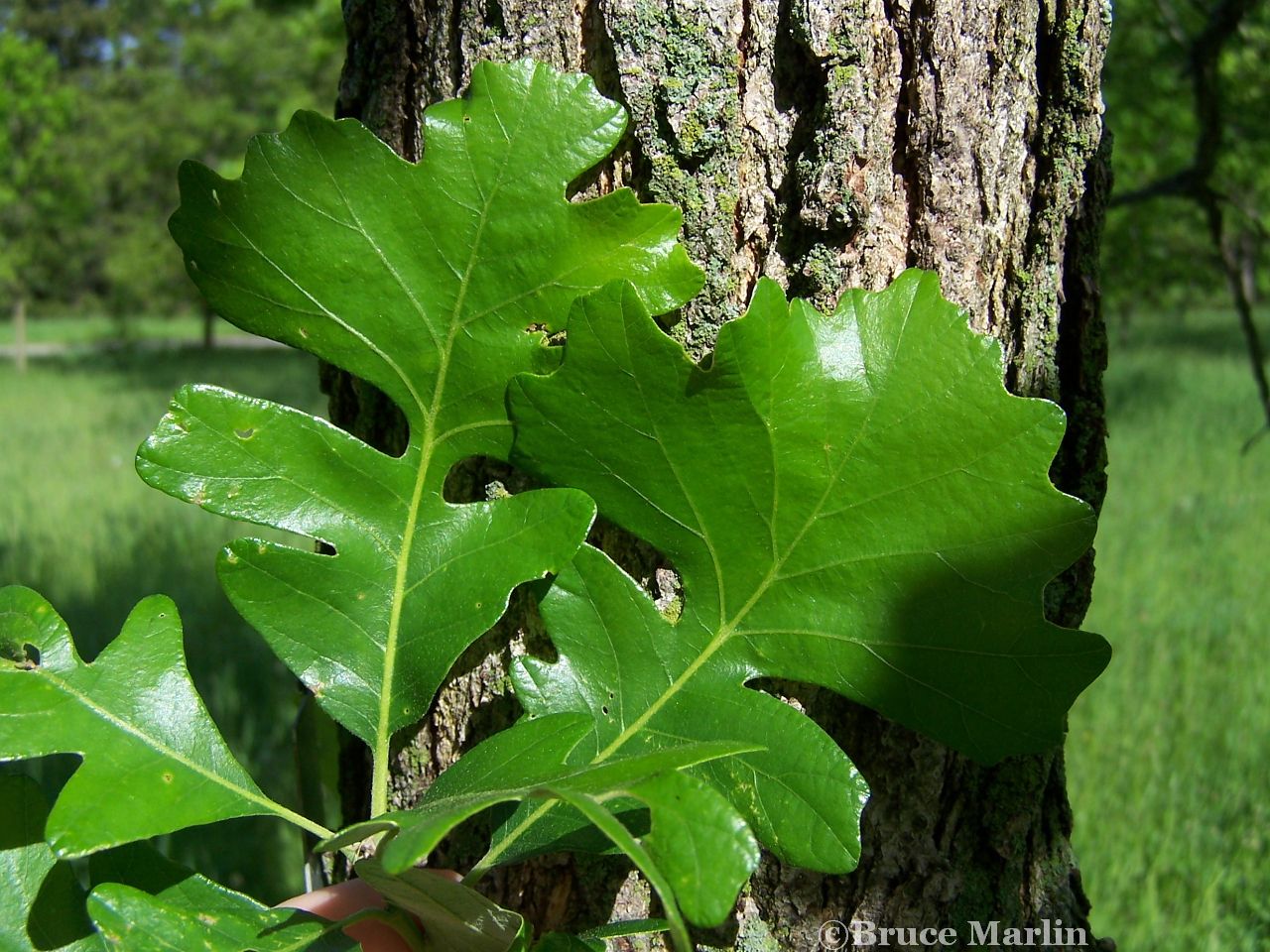 Family Fagaceae – Beech, Chinkapin and Oak There are about 900 species in this family worldwide, about 65 trees and 10 shrubs of which are native to North America. The Oak genus,Quercus, includes some of our most important native hardwoods, and are some of the most-recognized trees. 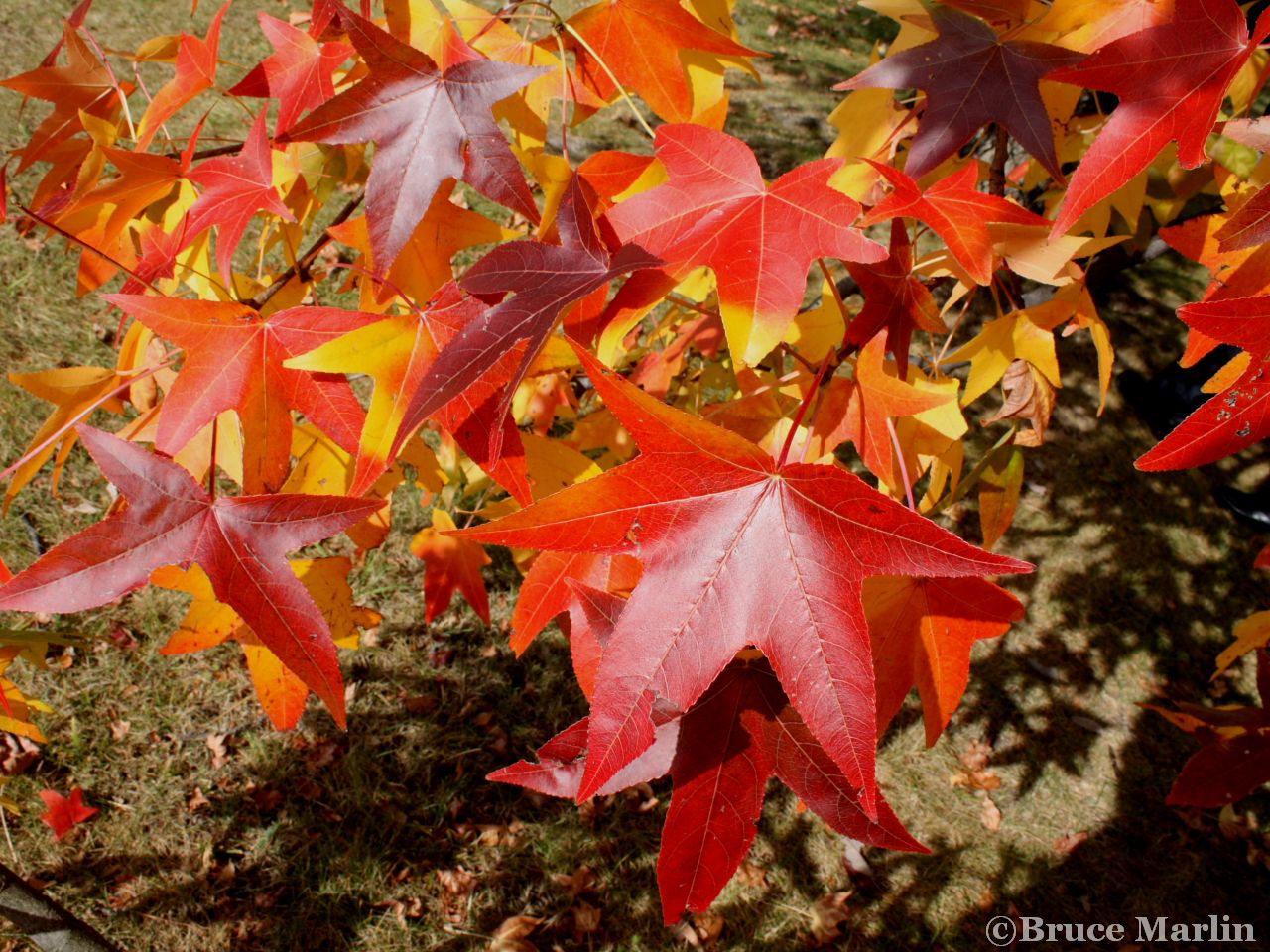 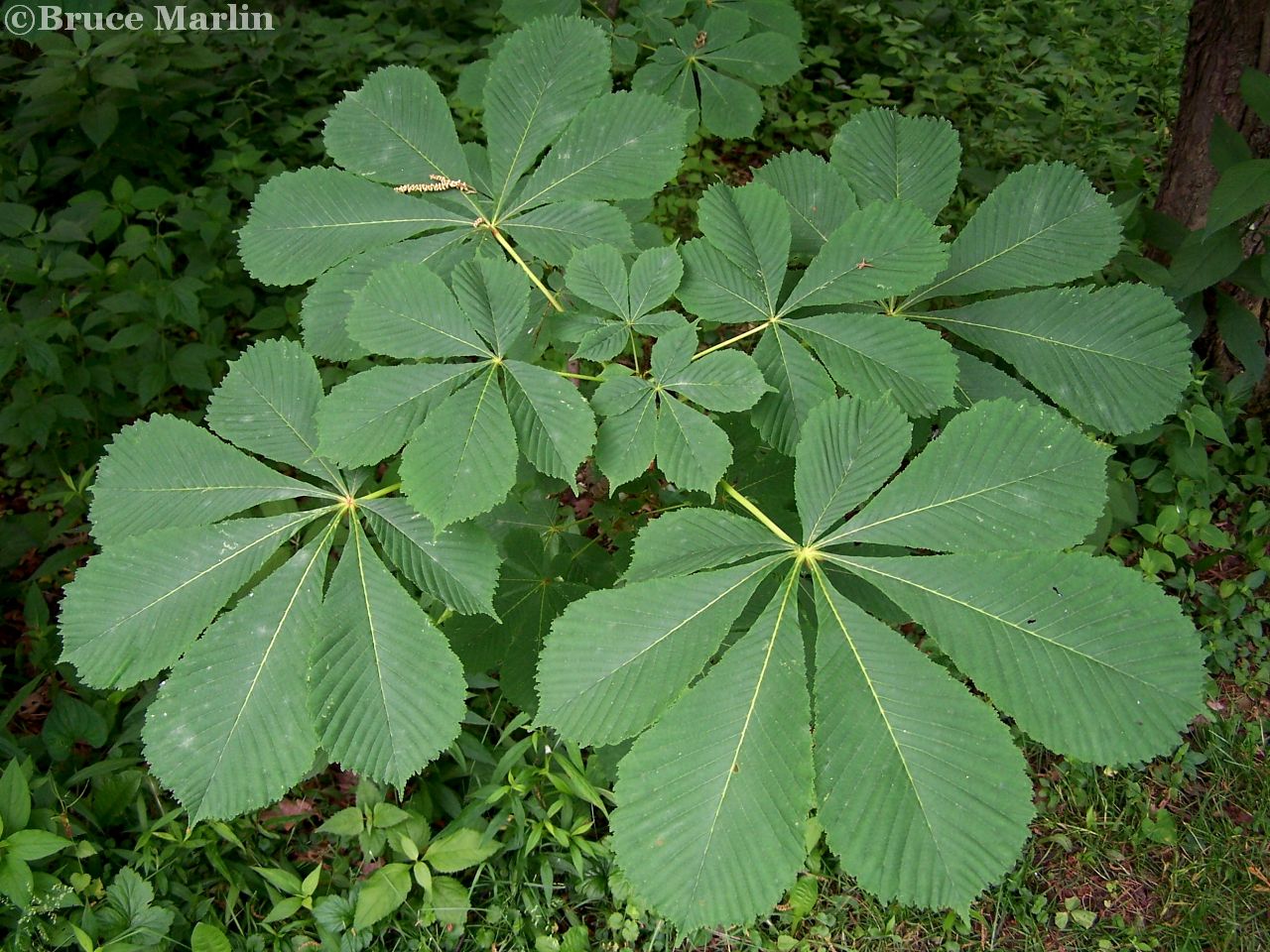 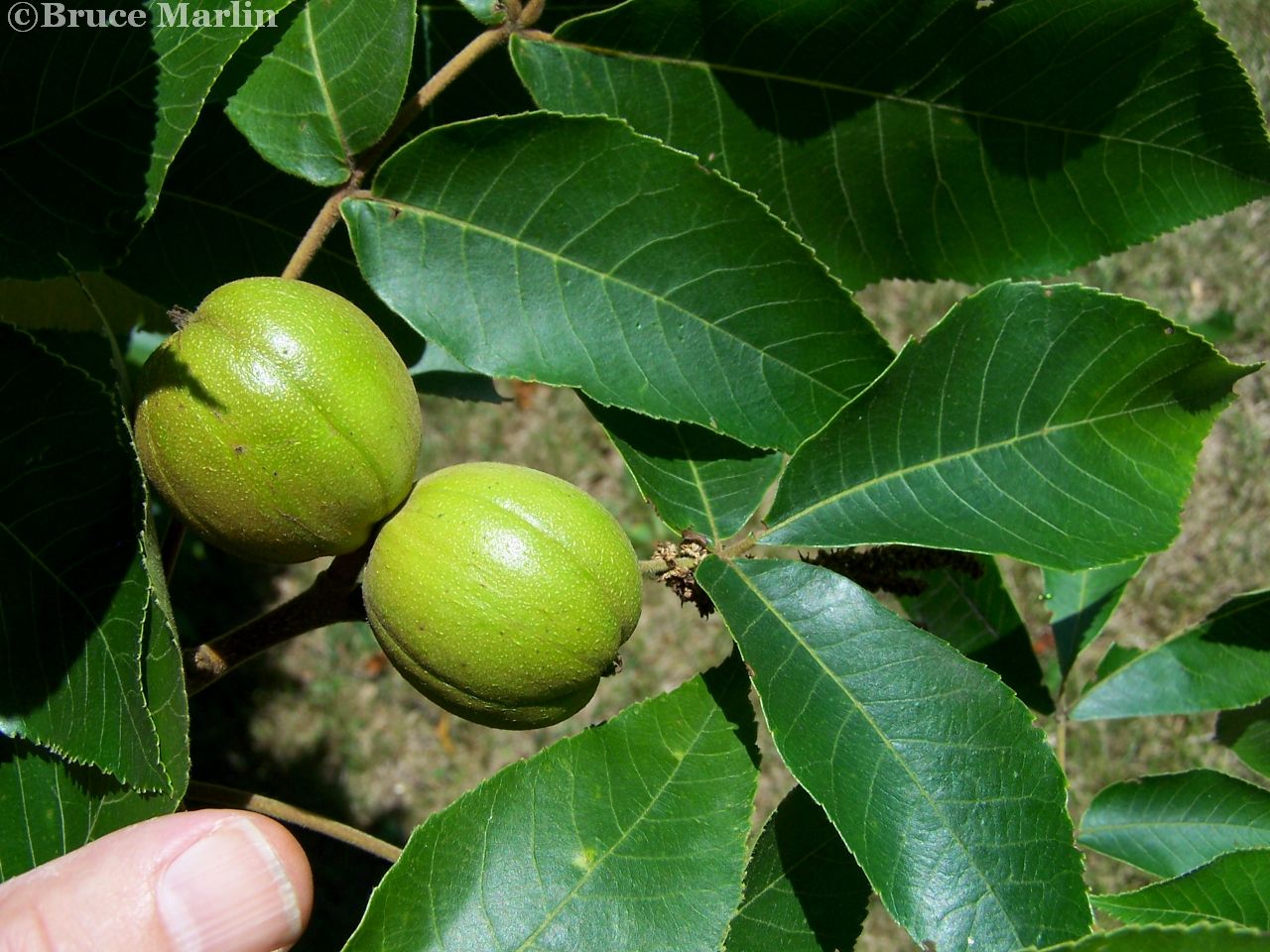 Family Juglandaceae – Walnut, Hickory, Butternut, Bitternut, Pignut, Pecan Members of this family have large aromatic leaves. The trees are wind-pollinated, and the flowers usually arranged in catkins. Hickory nuts and Walnuts grow within an outer husk; these fruits are technically not nuts, but drupes. There are eight genera in the family, including the commercially important nut-producing trees: walnut, pecan hickory, and hickory. 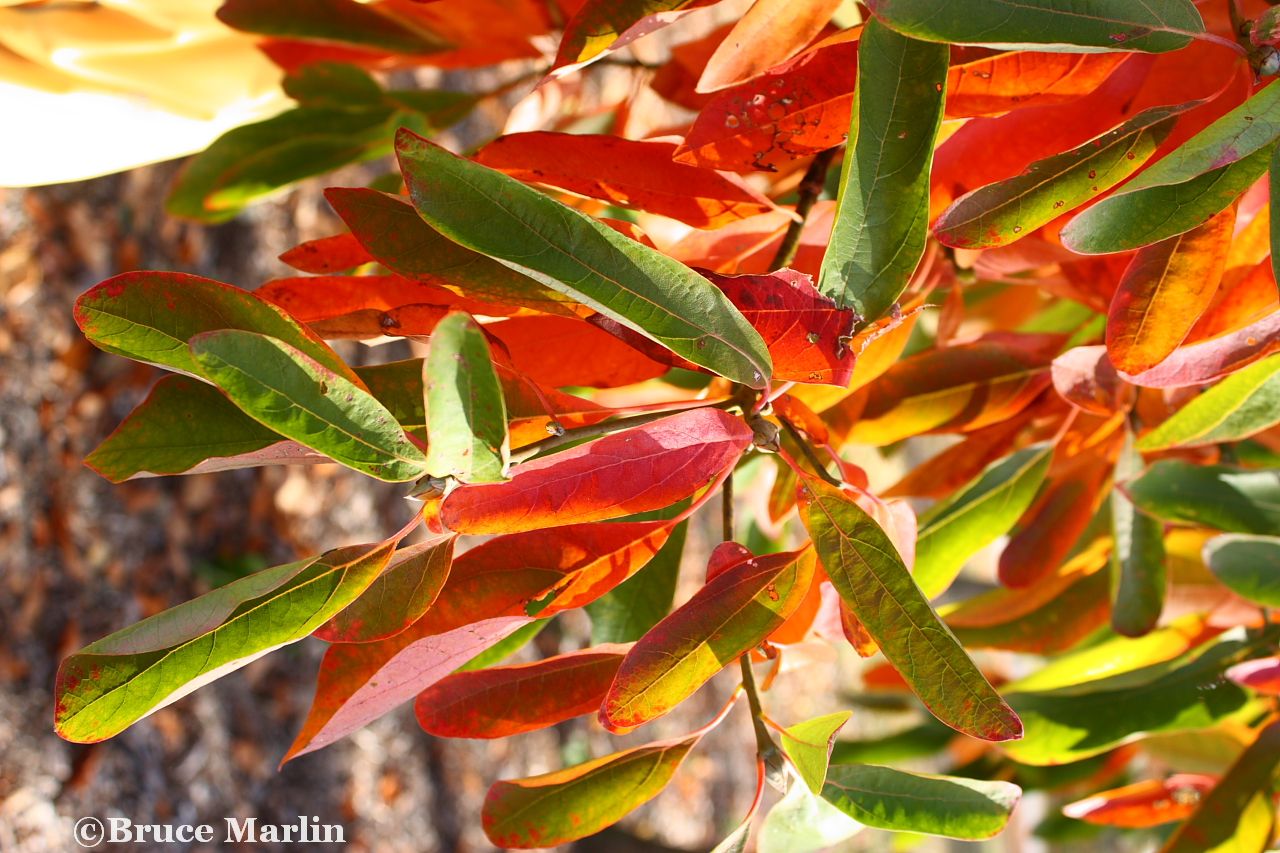 Family Laurelaceae – Laurel Family is comprised of 2000 – 4000 species in 55 genera of flowering plants in the Order Laurales. Some of the better known members of the family are the avocado, camphor tree, cinnamon, sassafras, and spicebush. However, the titular head of this family is the Bay Laurel, famous as the provider of bay leaves for cooking, and the source of foliage from which laurel wreaths were created. As in “Don’t rest on your laurels.” 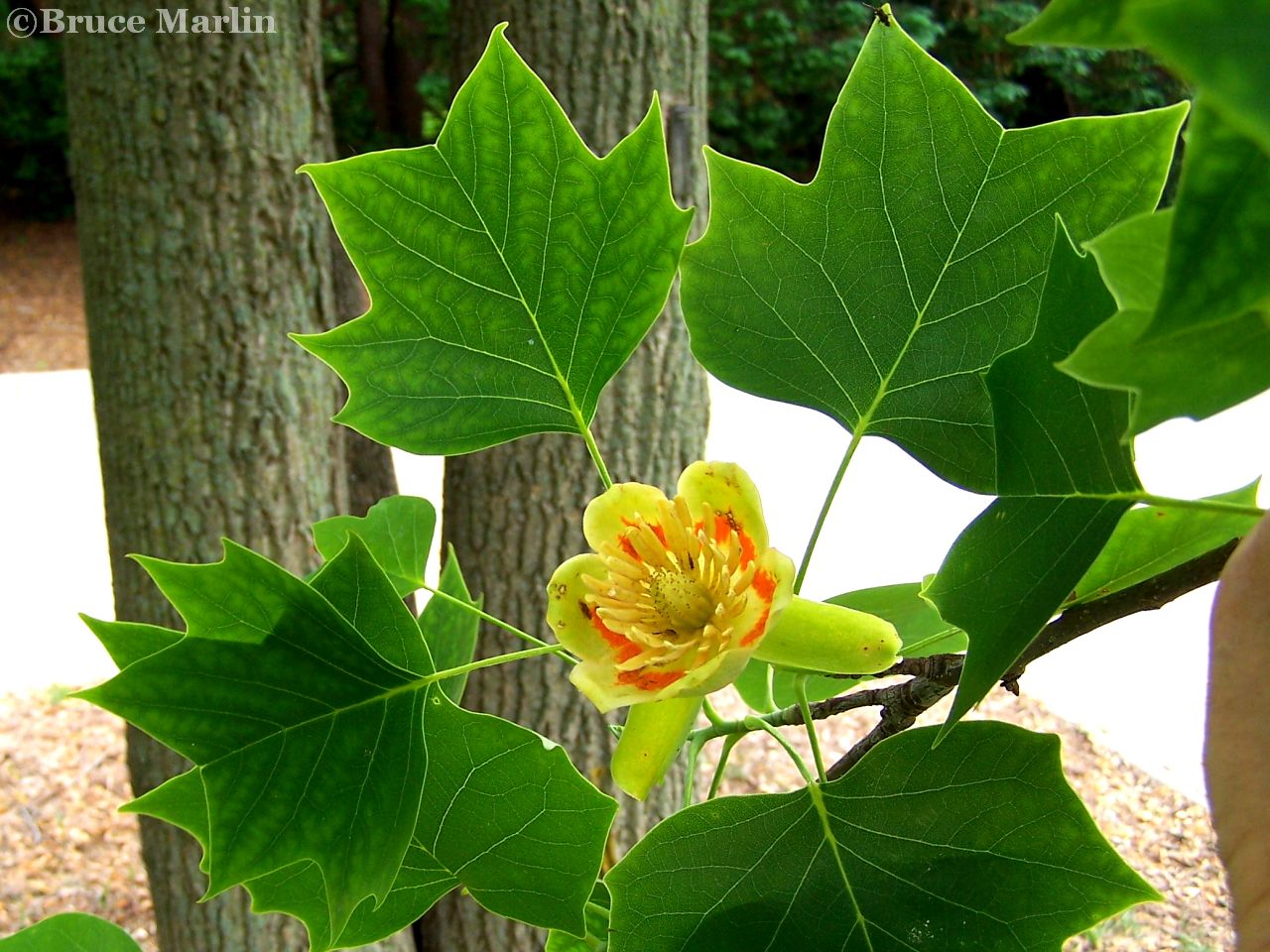 Family Magnoliaceae – Magnolia The Magnolia genus is one of the most ancient among flowering trees. Growing to 30 meters, cucumber tree is the most widespread and hardy of the eight magnolia species native to the United States, and the only magnolia native to Canada. Several species in the family are grown for their dried flower buds, known as xinyi, which are used medicinally. 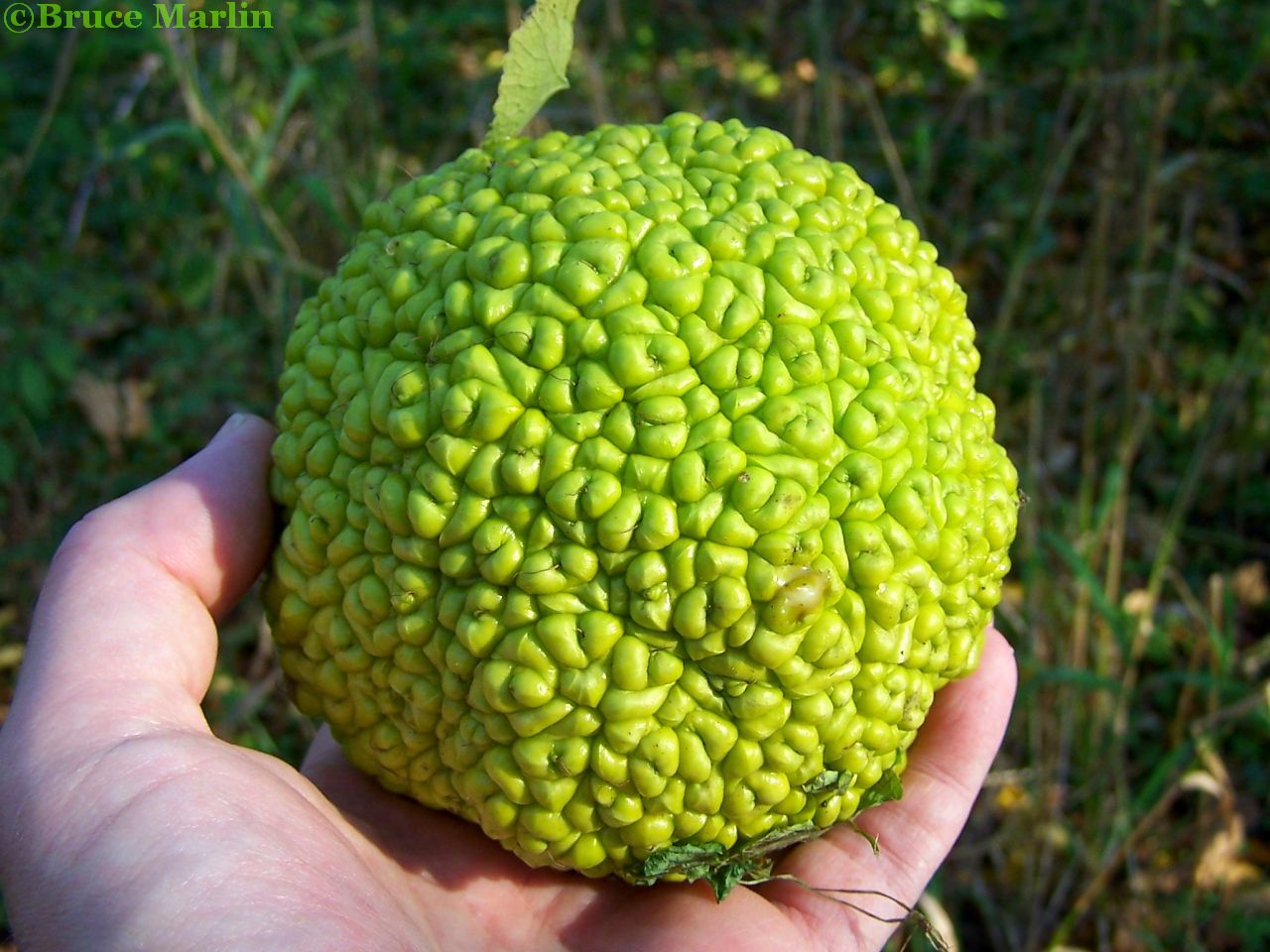 Family Moraceae: Figs and Mulberry Trees, shrubs, herbs or vines, both evergreen and deciduous; mainly woody and tropical, they are most abundant in Asia. The largest genus is Ficus, with about 750 species of figs. Species bearing edible fruit include the mulberries, breadfruit and jackfruit. Although weeping figs and rubber plants are often sold as houseplants, economically the most important species are related to the silk trade; they serve as food plants for the silkworm. 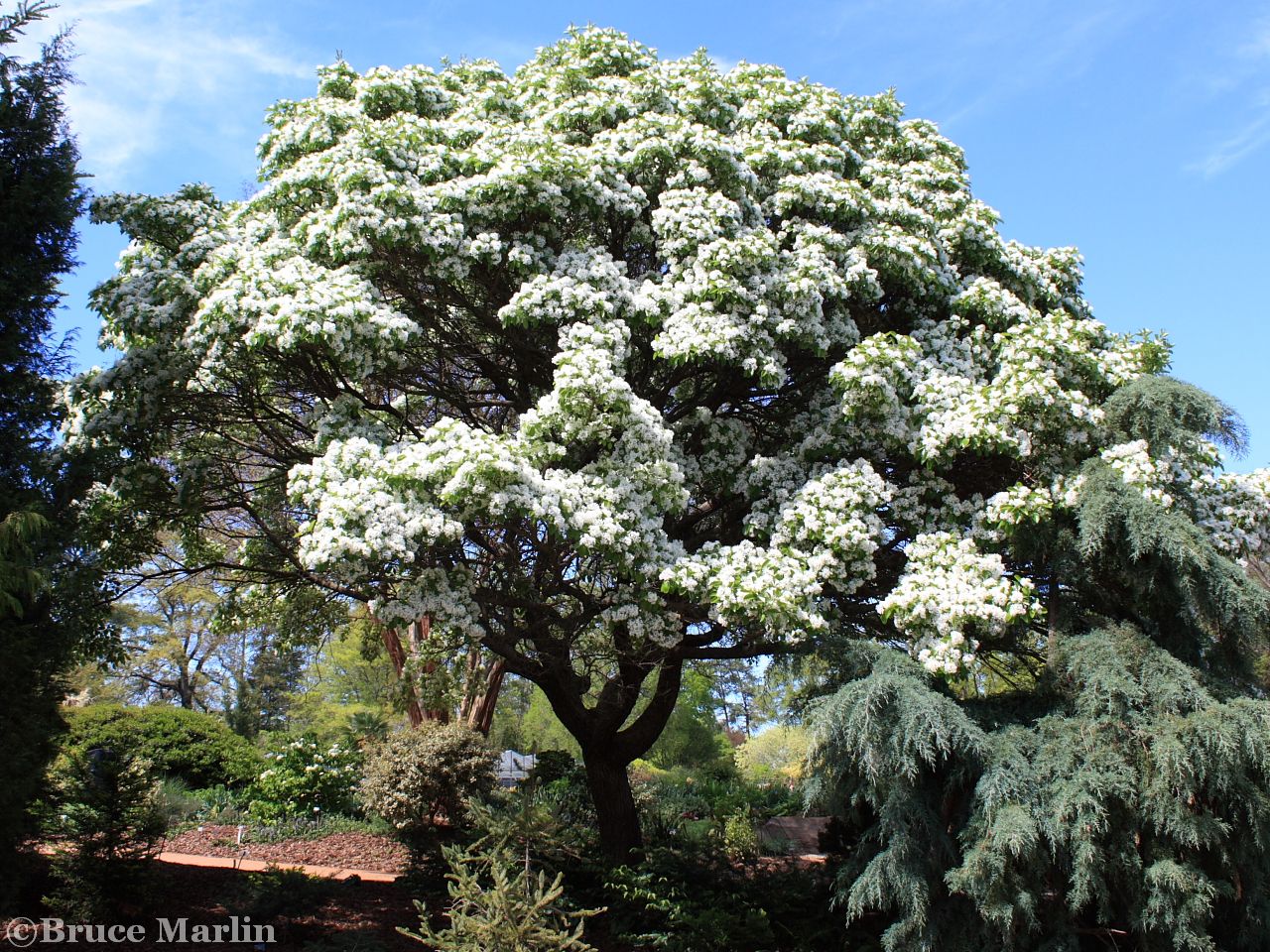 Olive Family: Oleaceae The olive family contains 25 genera and over 500 species of flowering plants. The best known trees of this family are olive and ash, while the most familiar shrubs are privet, lilac, and forsythia, all popular ornamental plants. 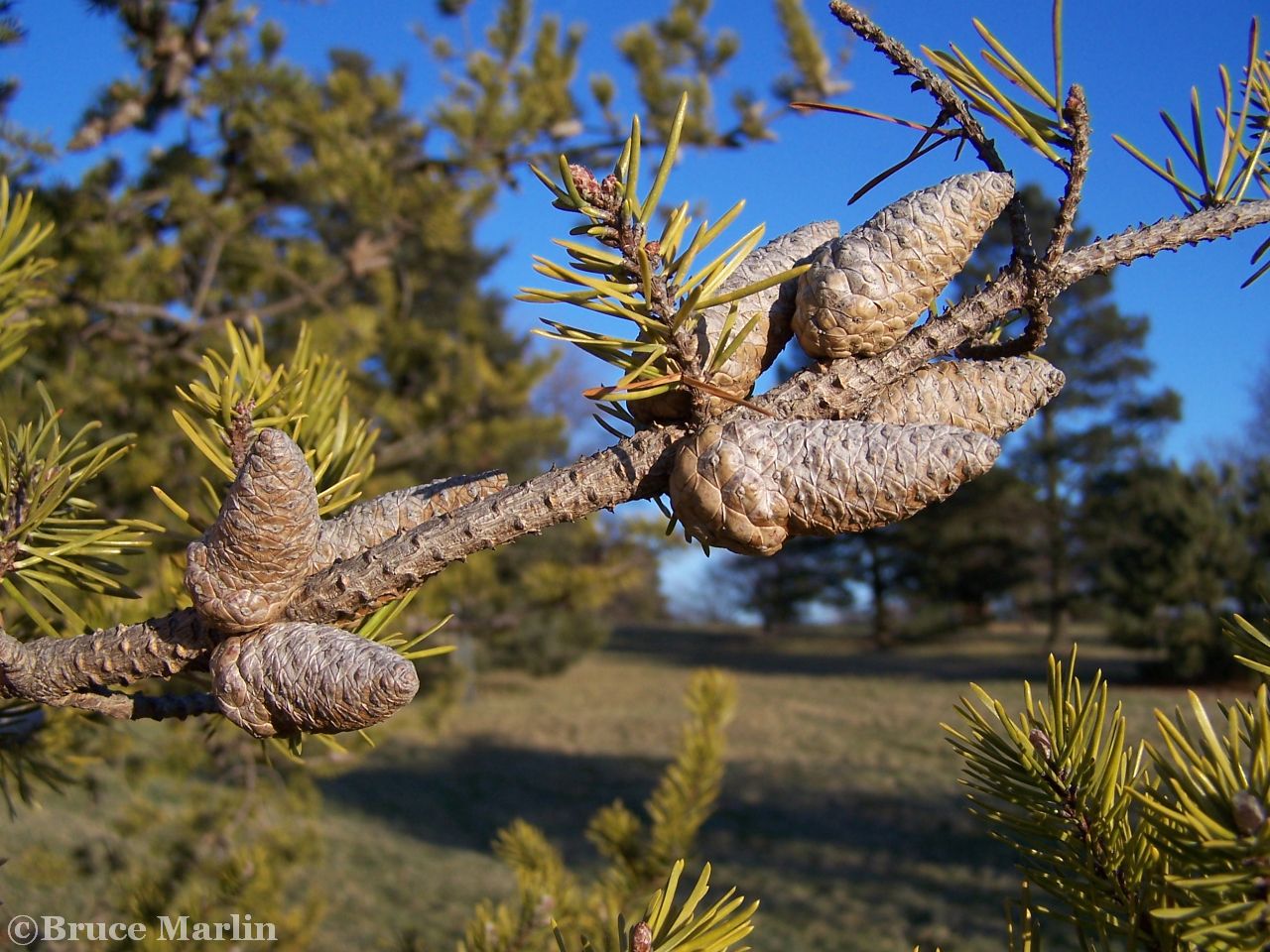 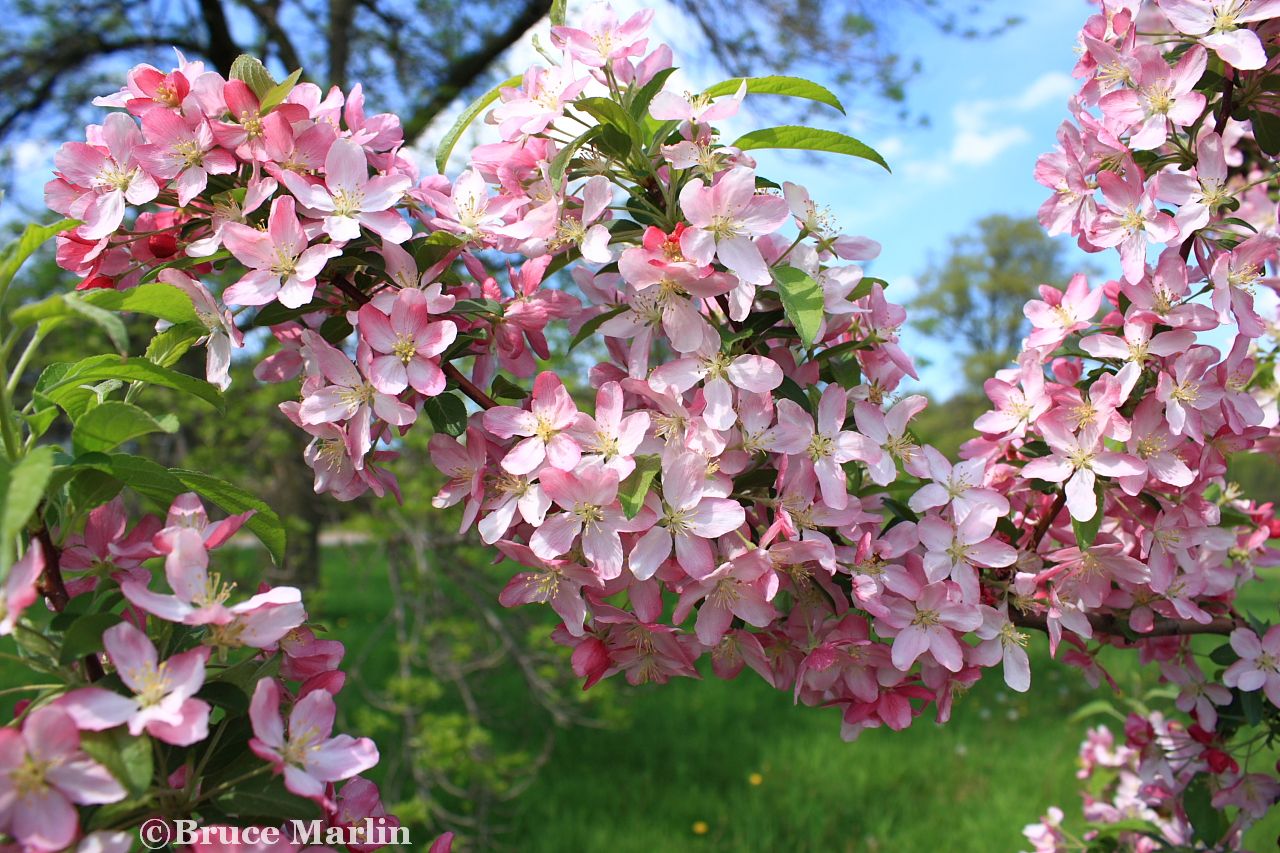 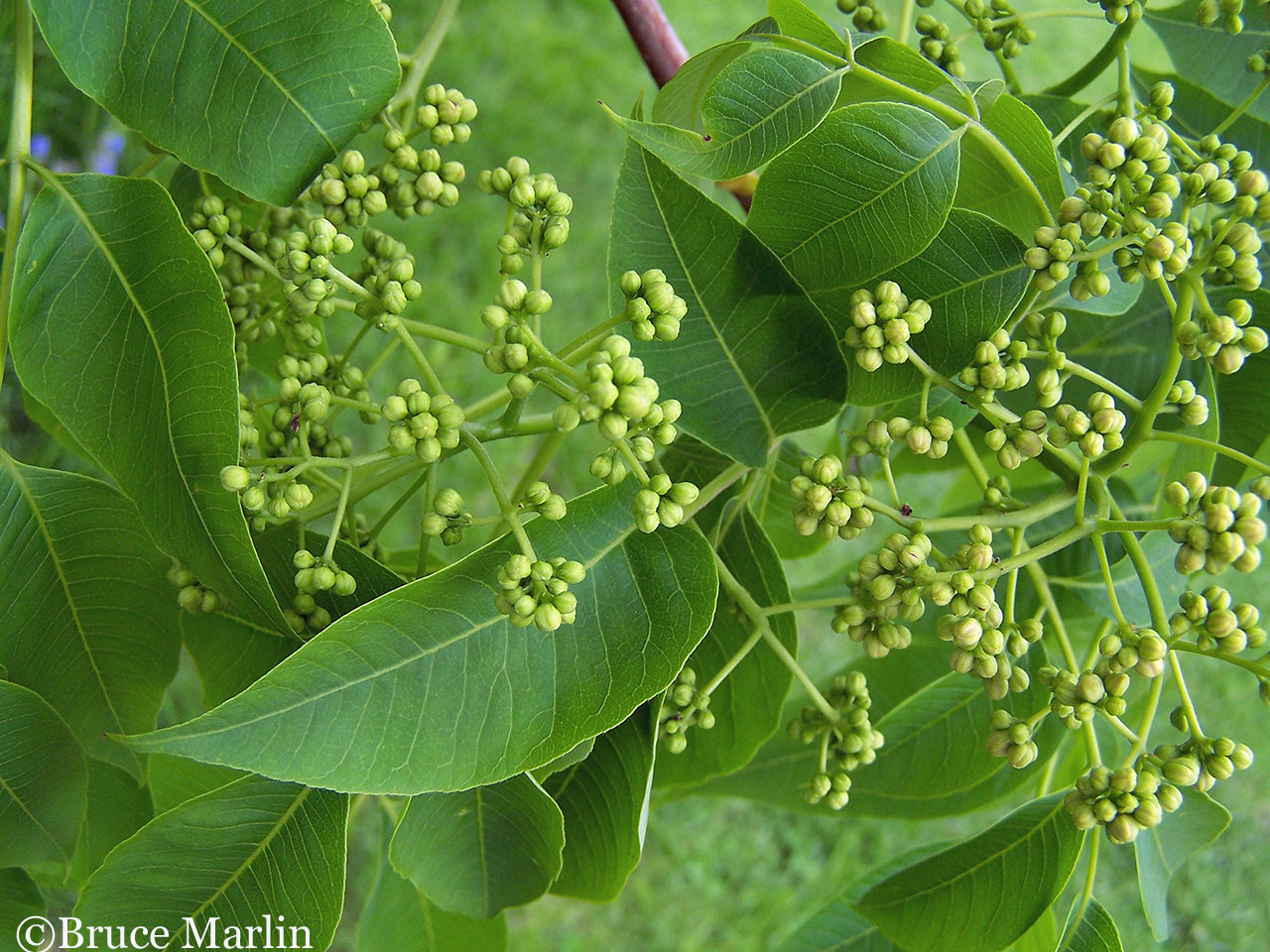 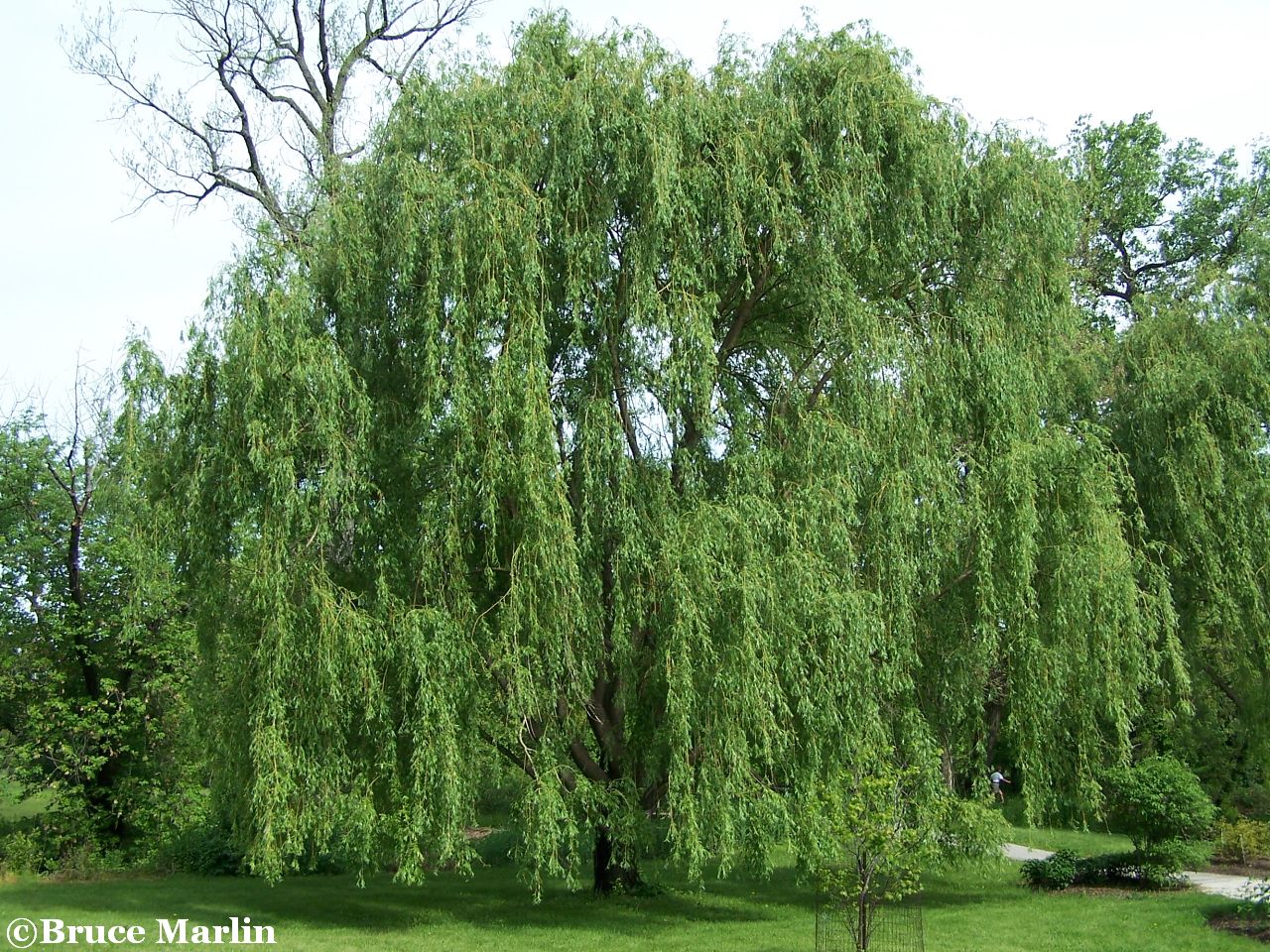 Family Salicaceae – Aspen, Willow, Cottonwood, Poplar There are only two genera in this family, Salix (willows), with about 300 species, and Populus (aspens and poplars), with barely 40 species. Salicaceae are found throughout the temperate parts of the world, with the majority of species occurring in the north. Both willows and poplars have a strong affinity for water, and are commonly found near ponds and along watercourses. 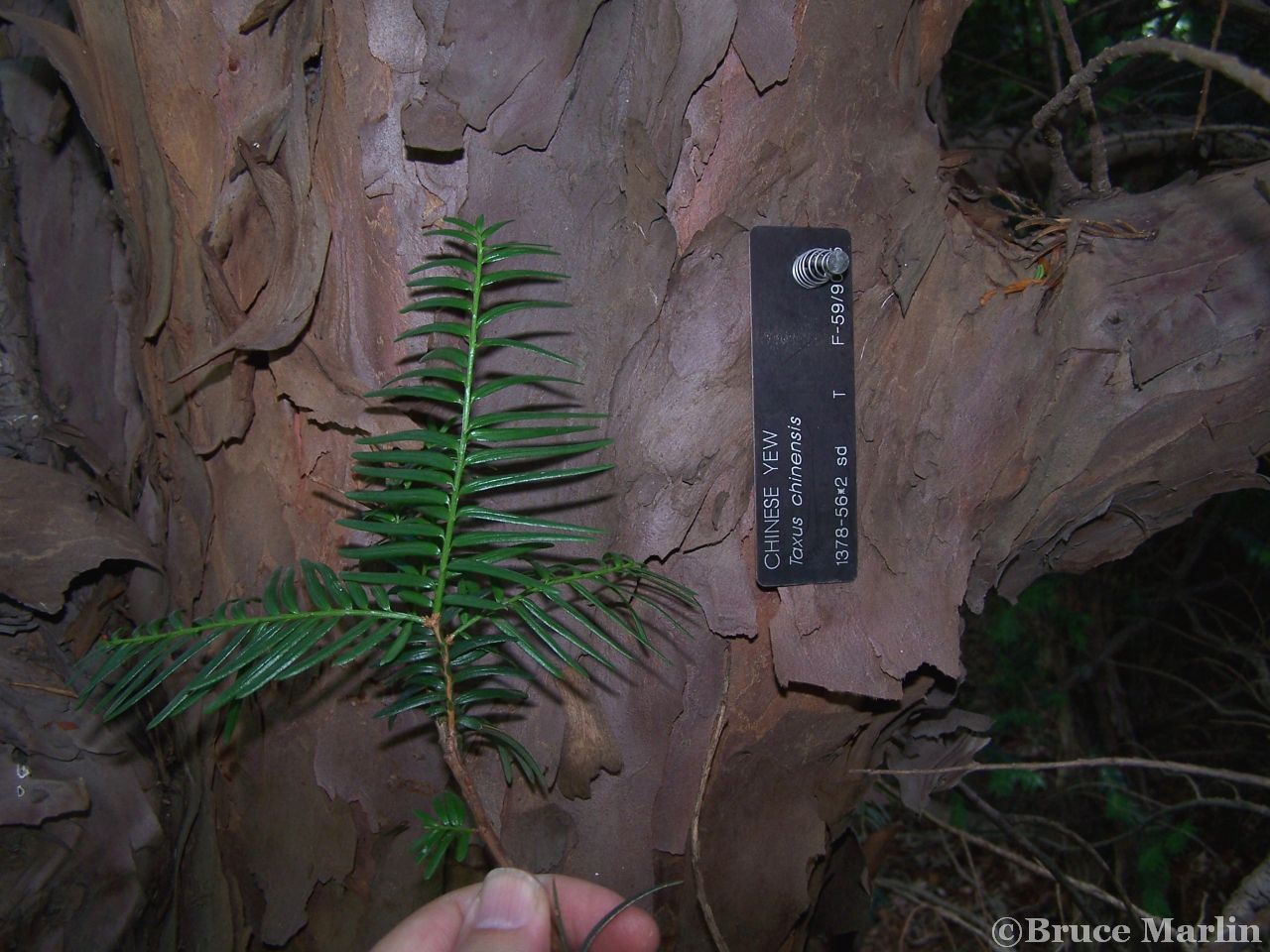 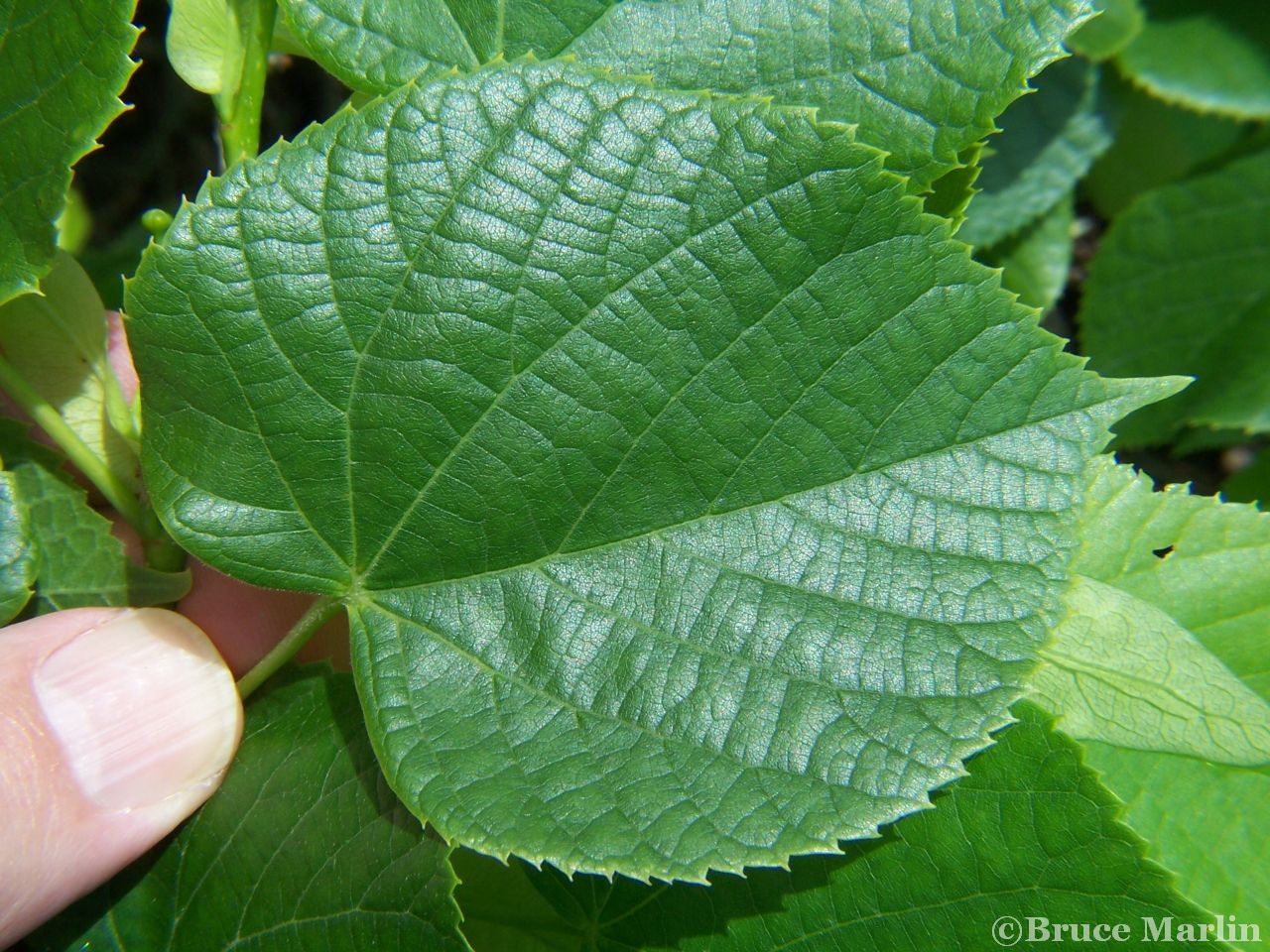 Family Tiliaceae – Basswood, Linden  50 genera and 400 species; widespread in tropical and subtropical regions, with relatively few species in temperate regions. Especially abundant in Southeast Asia and Brazil. Lindens are some of the most popular shade and street trees in North America. Their pyramidal forms are eminently suitable for specimen plantings. 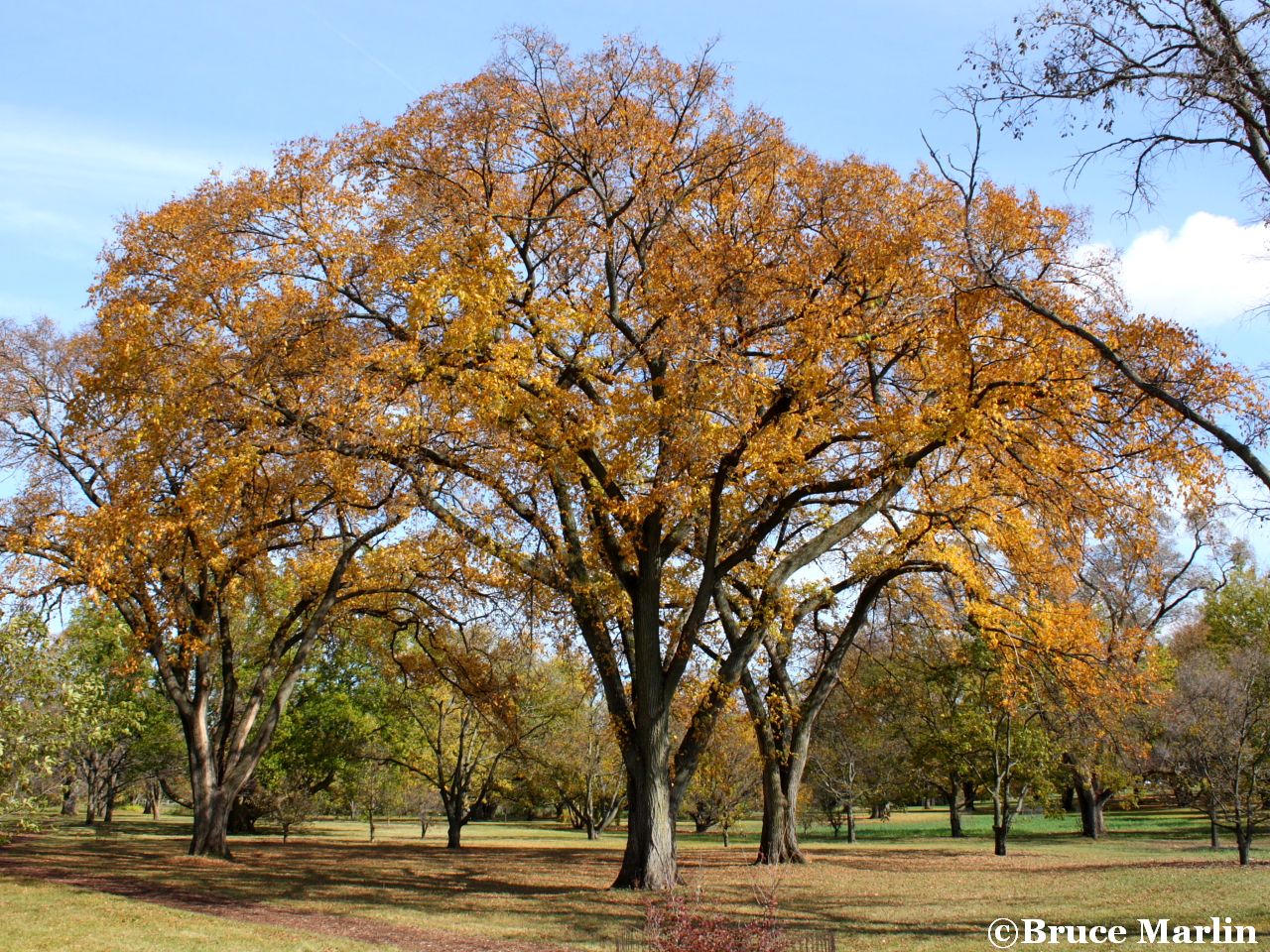 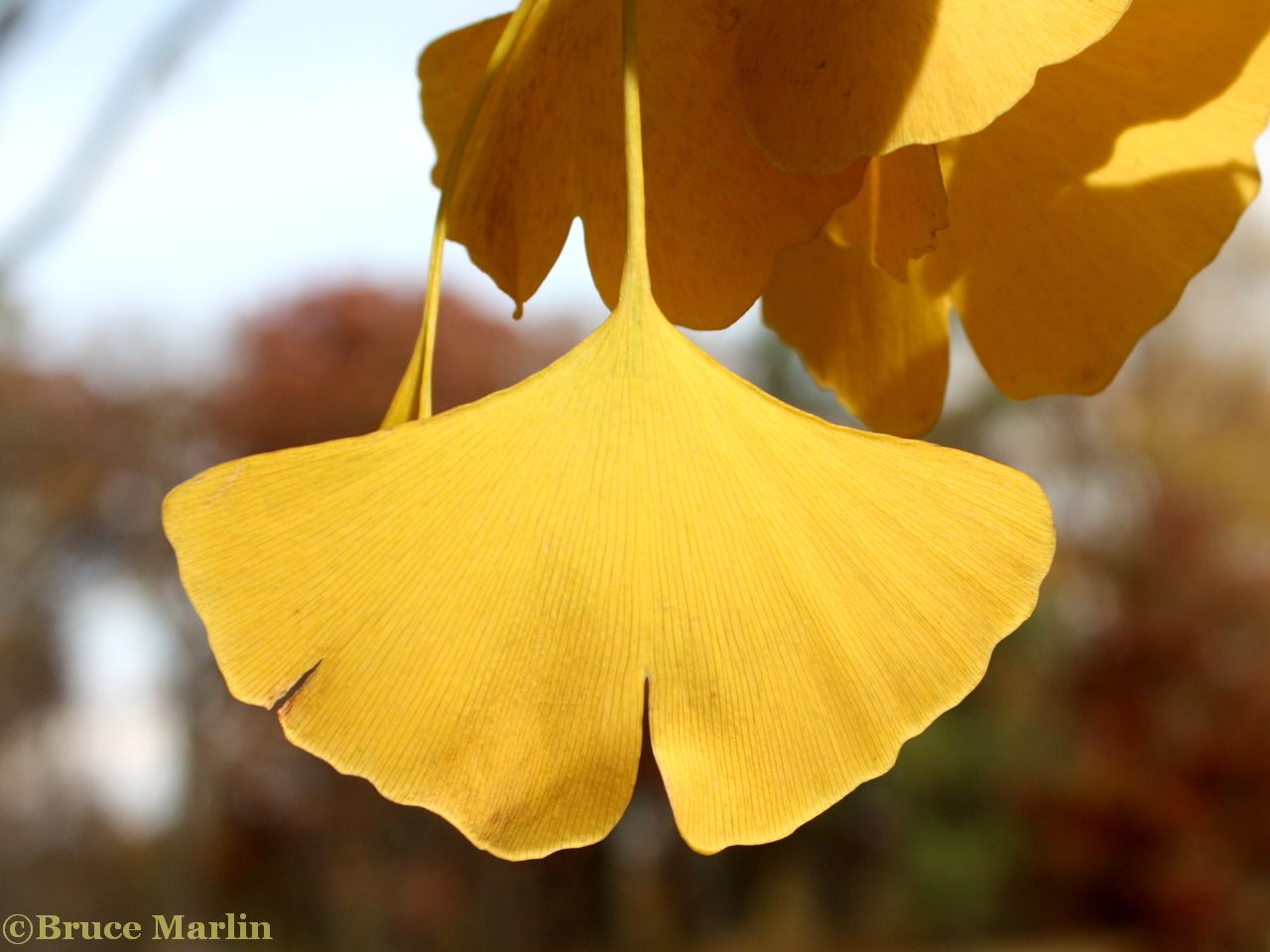