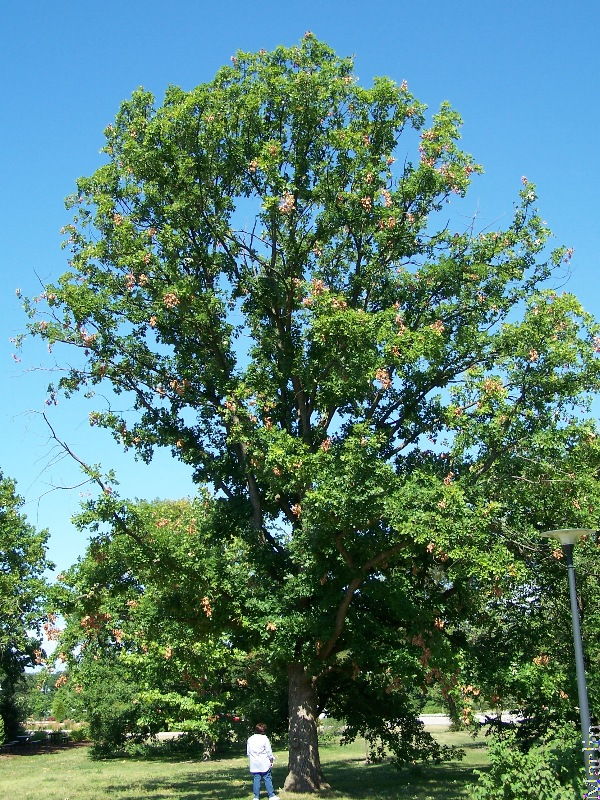 This English Oak was started from acorn 75 years ago

English Oak is a majestic tree once used extensively for sailing ship construction. A very slow-growing tree, it is known to live 1,000+ years. It can grow to over 100 feet with a massive rounded crown.

In England, the English oak has assumed the status of a national emblem. This has its origins in the oak tree at Boscobel House, where the future King Charles II hid from his Parliamentarian pursuers in 1650 during the English Civil War; the tree has since been known as the Royal Oak. This event was celebrated nationally on 29 May as Oak Apple Day, which is continued to this day in some communities.

“The Royal Oak” is the third most popular pub name in Britain and has been the name of eight major Royal Navy warships. 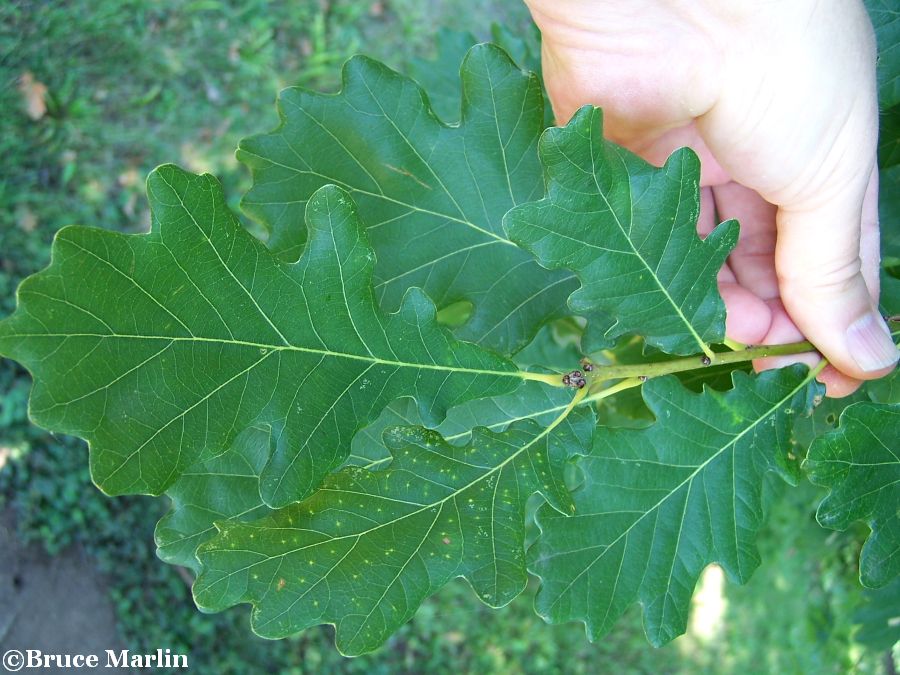 Oak was the main construction material for England’s sailing warships. The Royal Navy was often described as ˜The Wooden Walls of Old England” and the Navy’s official quick march is ˜Heart of Oak.” The oak is the most common woodland tree in England. An oak tree appears on the reverse of the pound coin (the 1987 issue) and a sprig of oak leaves and acorns is the emblem of the National Trust. 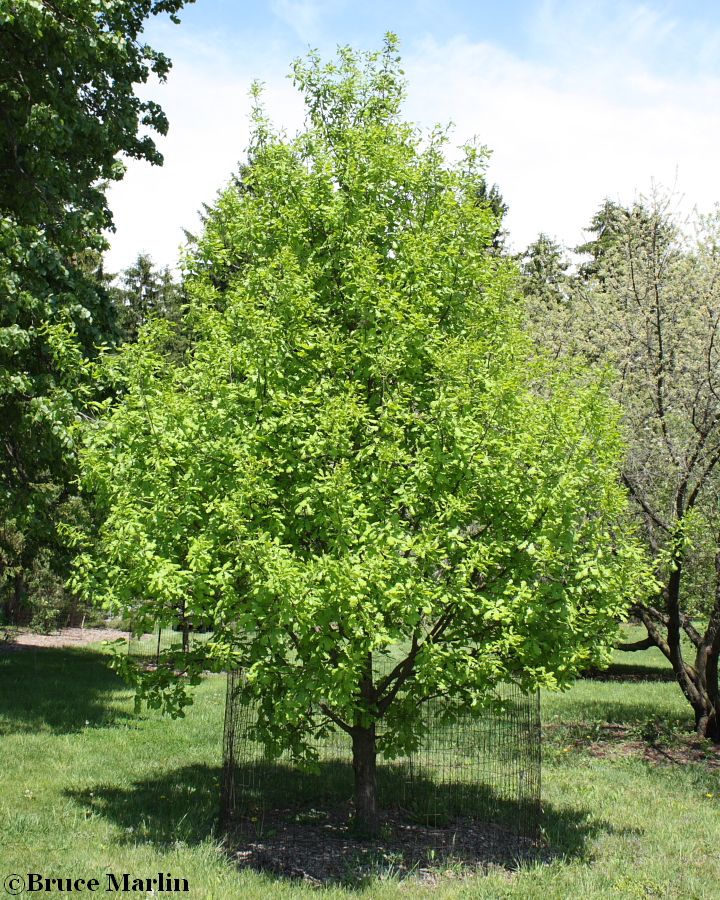 English oak, grown from an acorn, is 14 years old

Since the early 1990s, oak and tanoak (Lithocarpus densiflorus) have been dying in the coastal counties of California [1]. Since then, Phytophthora ramorum has been expanding its range in coastal California, killing millions of trees. This epidemic has caused damage to public and private property, economic impact on nursery, gardening and logging industries, and increased the cost of implementing regulatory activities. Many are worried that large-scale tree mortality will have profound long-term environmental consequences, by changing the structure of plant and microbial communities, altering landscape ecological structure and function, and increasing forest-fire hazards. 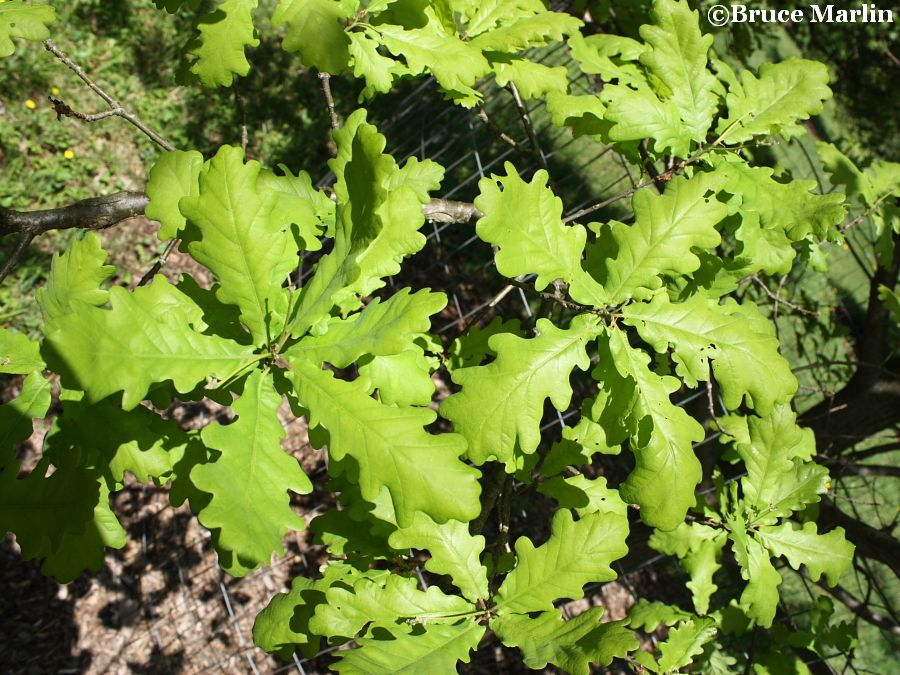 Phytophthora ramorum is known to infect over one hundred species of forest shrubs and trees. On oak and tanoak trees, P. ramorum causes bleeding bole cankers that can lead to relatively rapid mortality; hence sudden oak death. Other hosts such as California bay laurel (Umbellularia californica) suffer mild leaf-blight or twig-dieback symptoms and are major sources of inoculum for infection of oaks and tanoaks. There is no evidence for sporulation of this pathogen from true oak species [2].