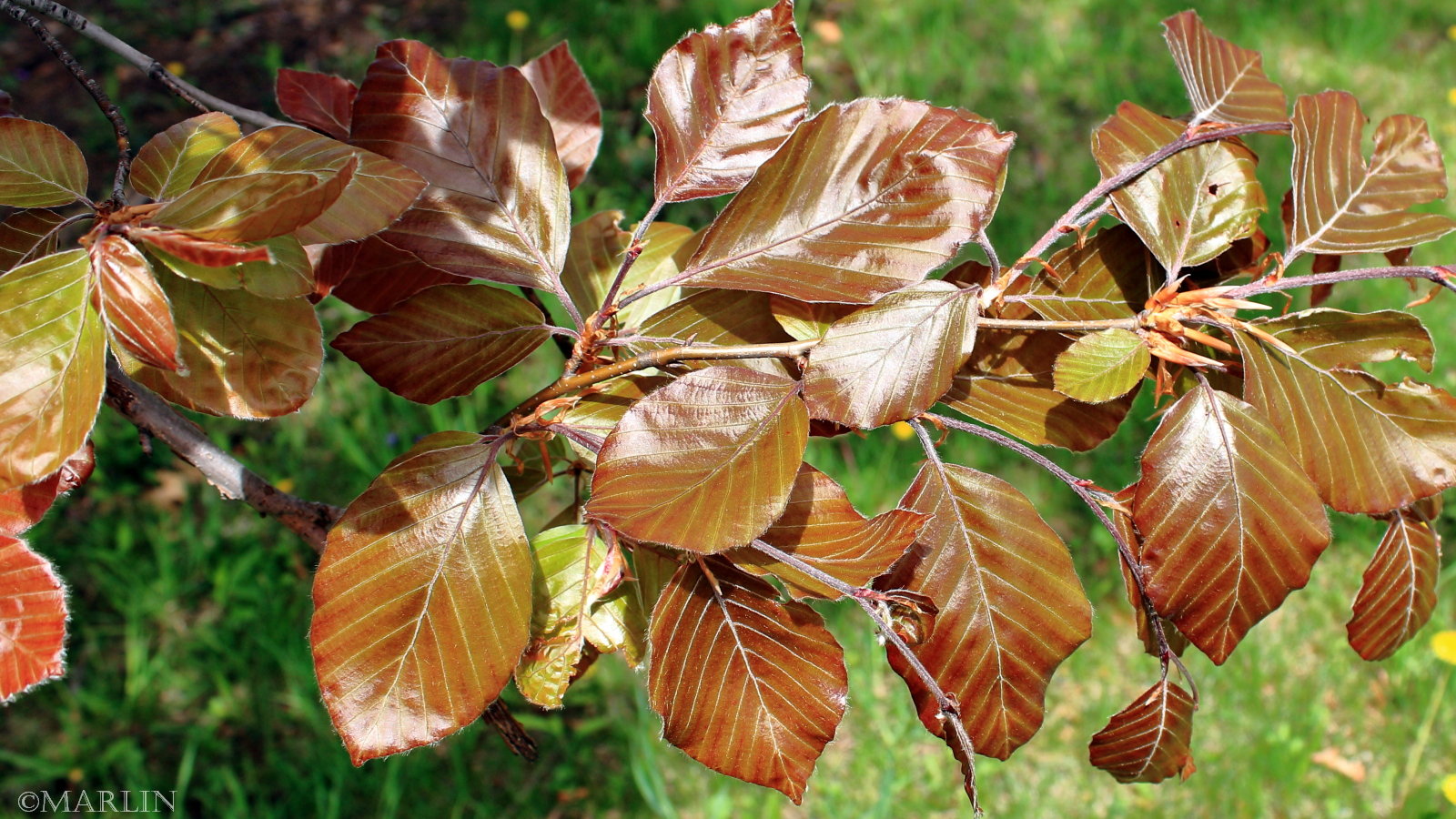 In the Northern and Central States, beech flowers appear in late April or early May when the leaves are about one-third grown; the species is monoecious. The flowers are quite vulnerable to spring frosts. Male flowers occur in long-stemmed heads; female flowers in clusters of two to four. Beech is very shade-tolerant when grown on well-drained, fertile soil. Beech and sugar maple are climax species in northern hardwood forests of northeastern North America, the great lake states and the Appalachian Mountains [1]. 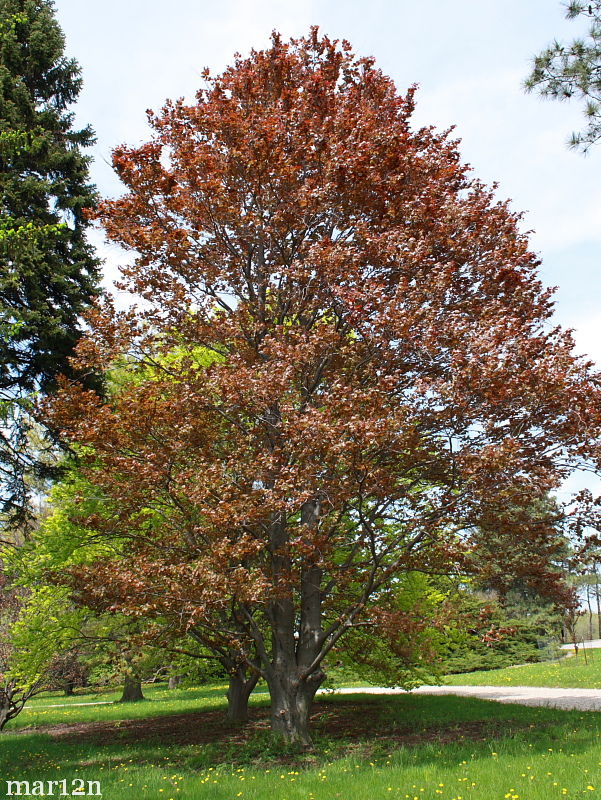 Beechnuts require one growing season to mature and they ripen between September and November. The fruit is a small, 3-angled nut borne in soft-spined husks often known as beechmast. Two or (rarely) three nuts may be found within a single bur. The first nuts to fall are usually wormy or aborted. Seed fall begins after the first heavy frosts have caused the burs to open and is completed within a few weeks.

Beech mast is palatable to a large variety of birds and mammals, including mice, squirrels, chipmunks, black bear, deer, foxes, ruffed grouse, ducks, and bluejays. Beech is the only nut producer in the northern hardwood type. Beech wood is used for flooring, furniture, turned products and novelties, veneer, plywood, railroad ties, baskets, pulp, charcoal, and lumber. It is especially favored for fuelwood because of its high density and good burning qualities [1]. 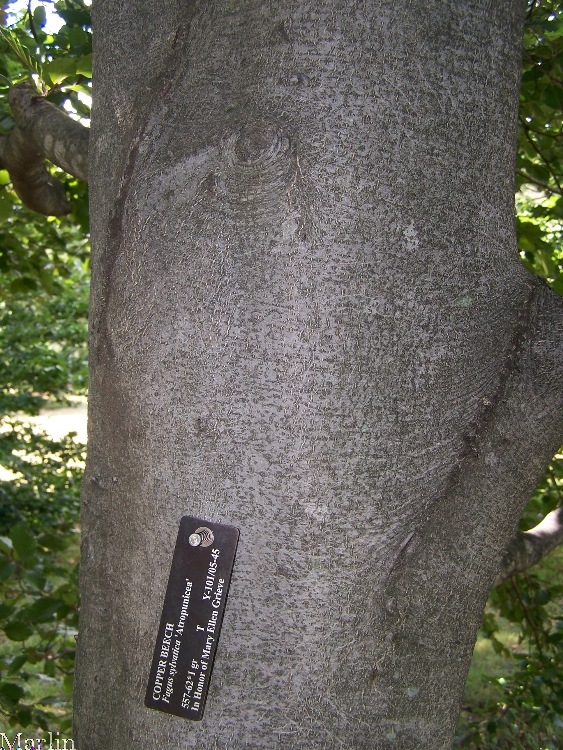 In Honor of Mary Ellen Grieve