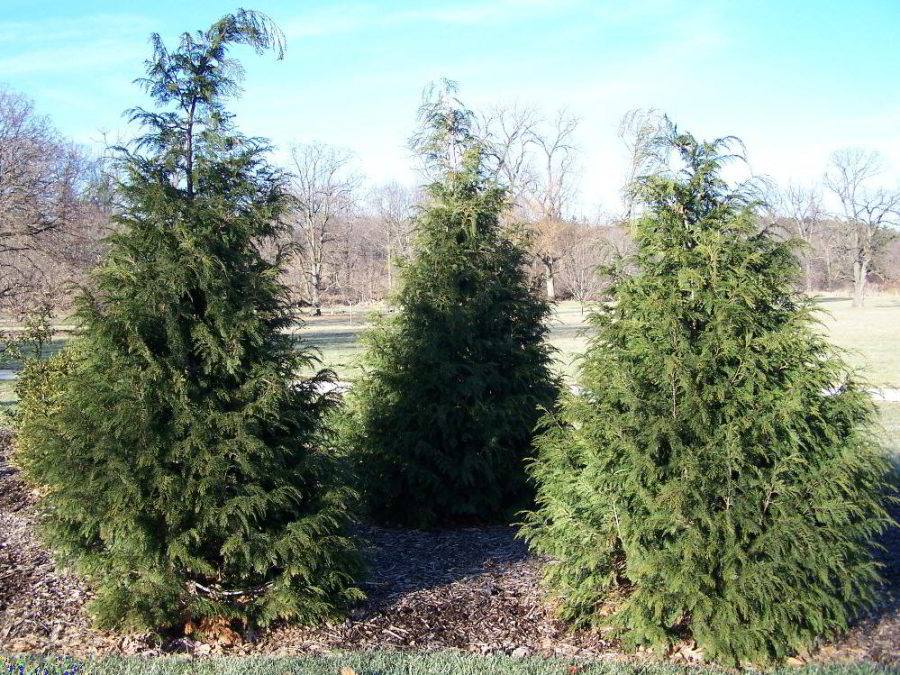 Alaska-cedar is also commonly called Alaska yellow-cedar, yellow-cedar, Alaska cypress, and Nootka cypress. An important timber species,  it is one of the slowest-growing conifers. 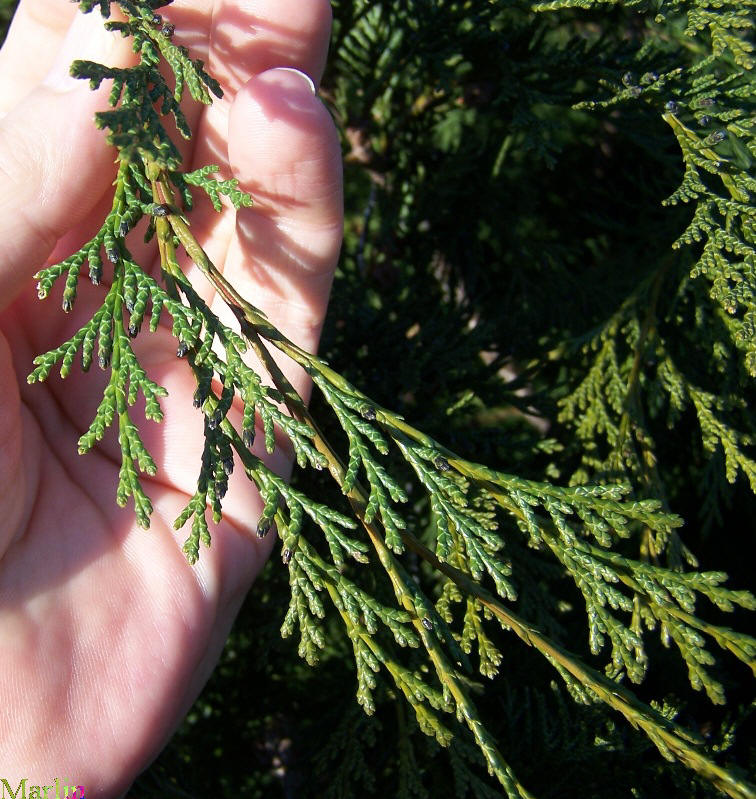 Alaska-cedar grows from northern California to Prince William Sound, AK Except for a few isolated stands, it is found within 160 km (100 miles) of the Pacific coast. Isolated stands in the Siskiyou Mountains, CA, near the Oregon border mark its southern limit. In Oregon and Washington, Alaska-cedar grows in the Cascade Range and Olympic Mountains; scattered populations are found in the Coast Ranges and in the Aldrich Mountains of central Oregon. In British Columbia and north to Wells Bay in Prince William Sound, AK, it grows in a narrow strip on the islands and coastal mainland.

Alaska-cedar is notable within the cypress family for its tolerance of cool and wet conditions. The climate of its natural range is cool and humid. Climatic conditions at elevations where Alaska-cedar grows in the Cascade Range of Washington are somewhat comparable to those at sea level in coastal Alaska.

Since at least 1880, Alaska-cedar has suffered advancing decline and mortality on more than 100 000 ha (247,000 acres) of bog and semi-bog land in southeast Alaska. Abiotic factors appear to be responsible, but the primary cause remains unknown. In southeast Alaska, brown bears (Ursa arctos) frequently cause basal scarring by biting and stripping bark. Scarring is most common on well drained sites. This wounding results in fungal attack, which in time reduces volume and value of butt logs.

Tree Encyclopedia | Tree Index
Trees live longer than any other organism on earth. Trees commonly live more than 1,000 years, and many grow considerably older. Trees have been living on Earth for more than 370 million years, and today can be found almost everywhere from the Arctic Circle to the Sahara Desert. Explore over 2,000 large format pictures of trees in more than 400 species.