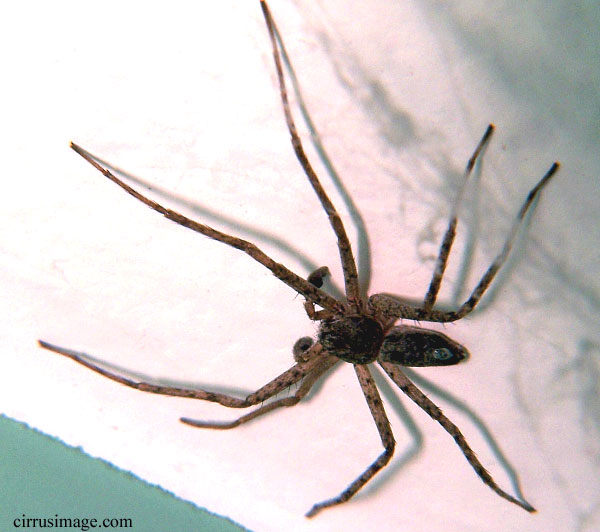 Class Arachnida / Order Araneae: Spiders are the largest group of arachnids.  They are easily recognized by their eight legs, and there are few creatures great or small that elicit such irrational fear in mankind. The vast majority of spiders are completely harmless and offer beneficial services, chief of which is keeping the burgeoning insect population in check. Spider Index | Spider Main