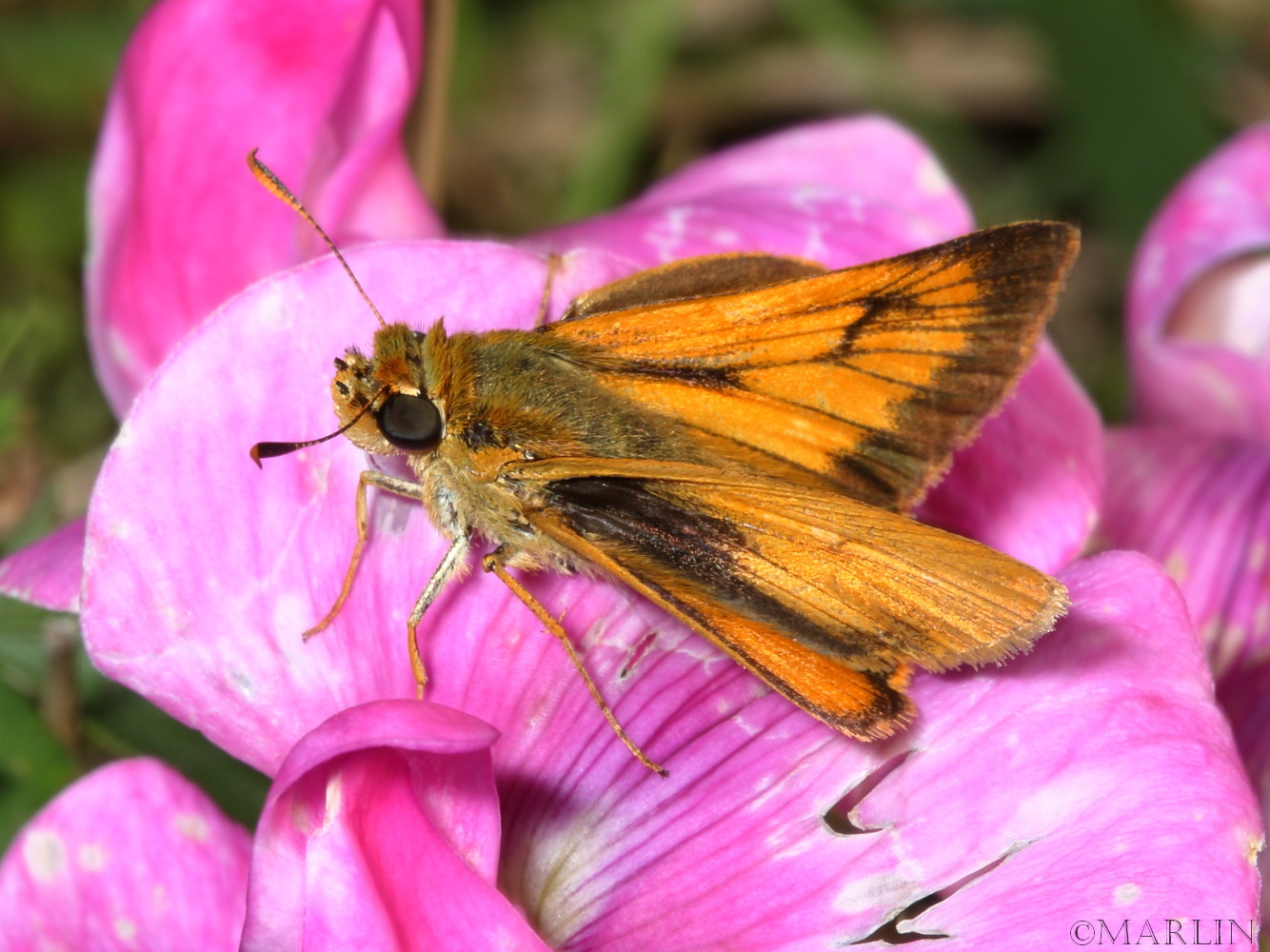 Identification: Upper side of forewing is dark on the basal half and lighter on the outer half, with a distinct orange-brown patch at the end of the cell. Male has a costal fold containing yellow scent scales; female has a patch of scent scales on the 7th abdominal segment.

Life history: Males perch in open areas on low shrubs to wait for females. Eggs are deposited singly on the host plant. Fully-grown caterpillars from the second brood hibernate. 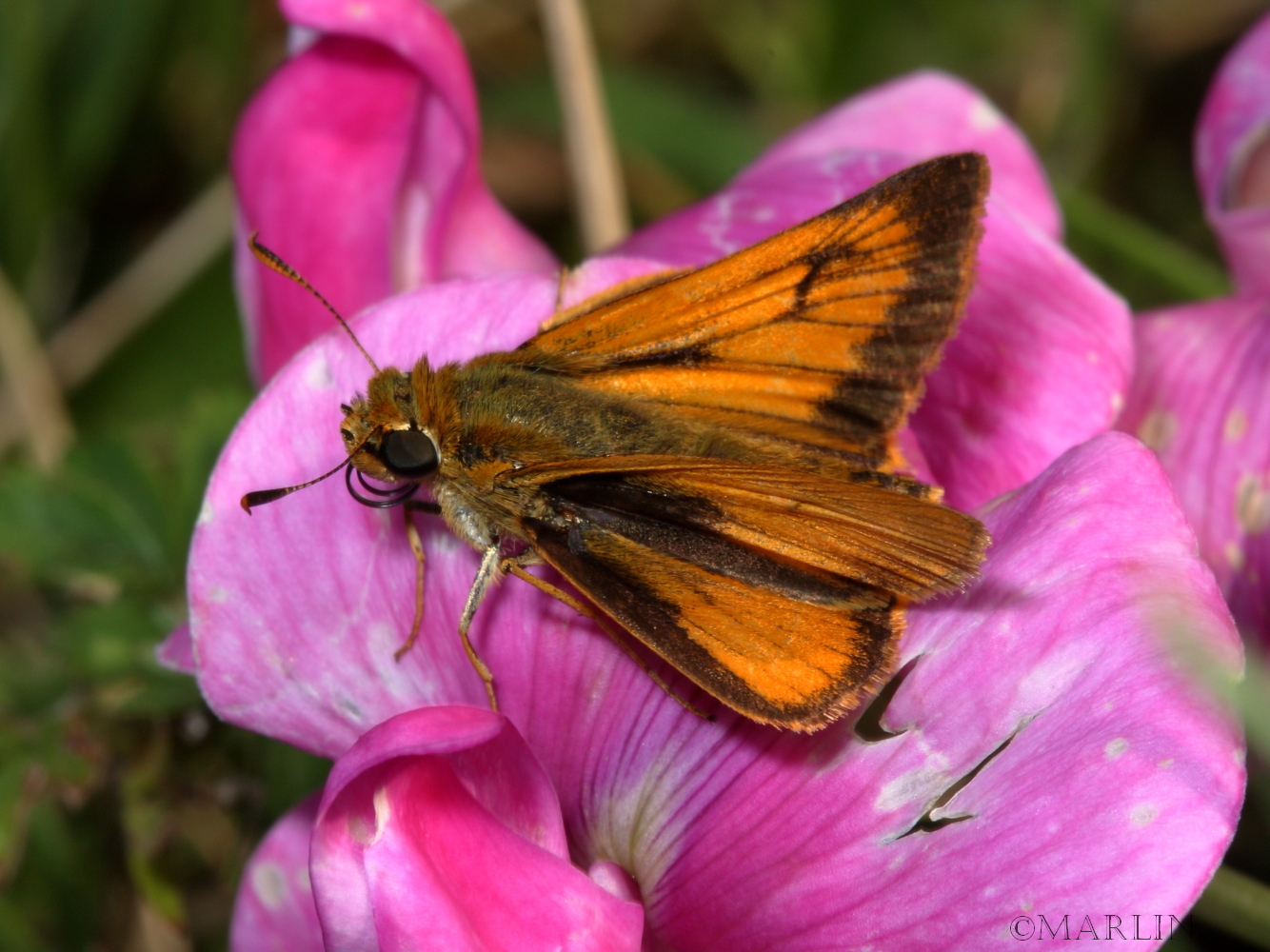 Range: Southern Maine west across the Great Lakes states and southern Canada to central Montana; south to Florida, the Gulf states, Texas, northeastern New Mexico, and the Mexican highlands to El Salvador. NatureServe Global Status: G5 – Demonstrably secure globally, it may be quite rare in parts of its range, especially at the periphery.