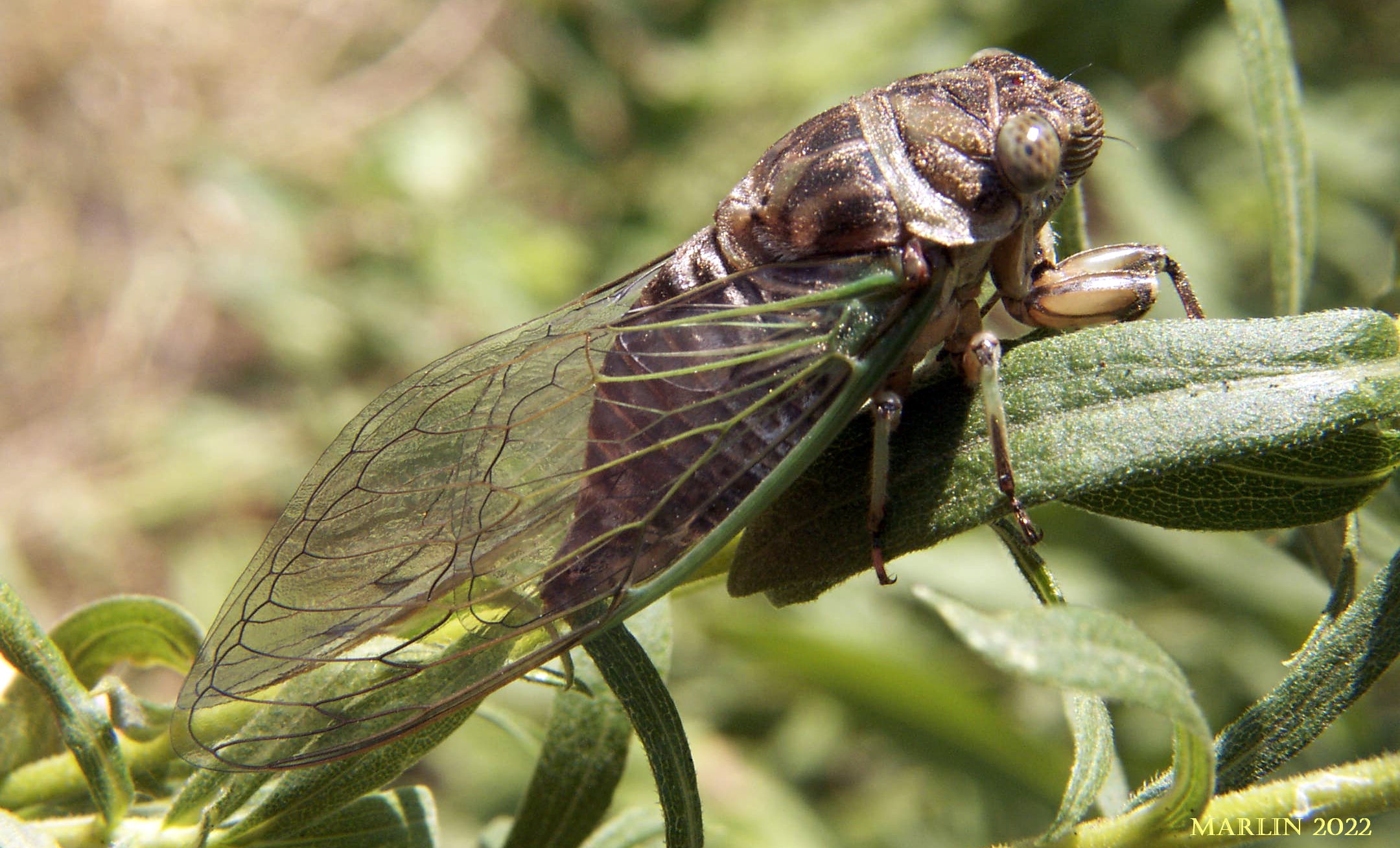 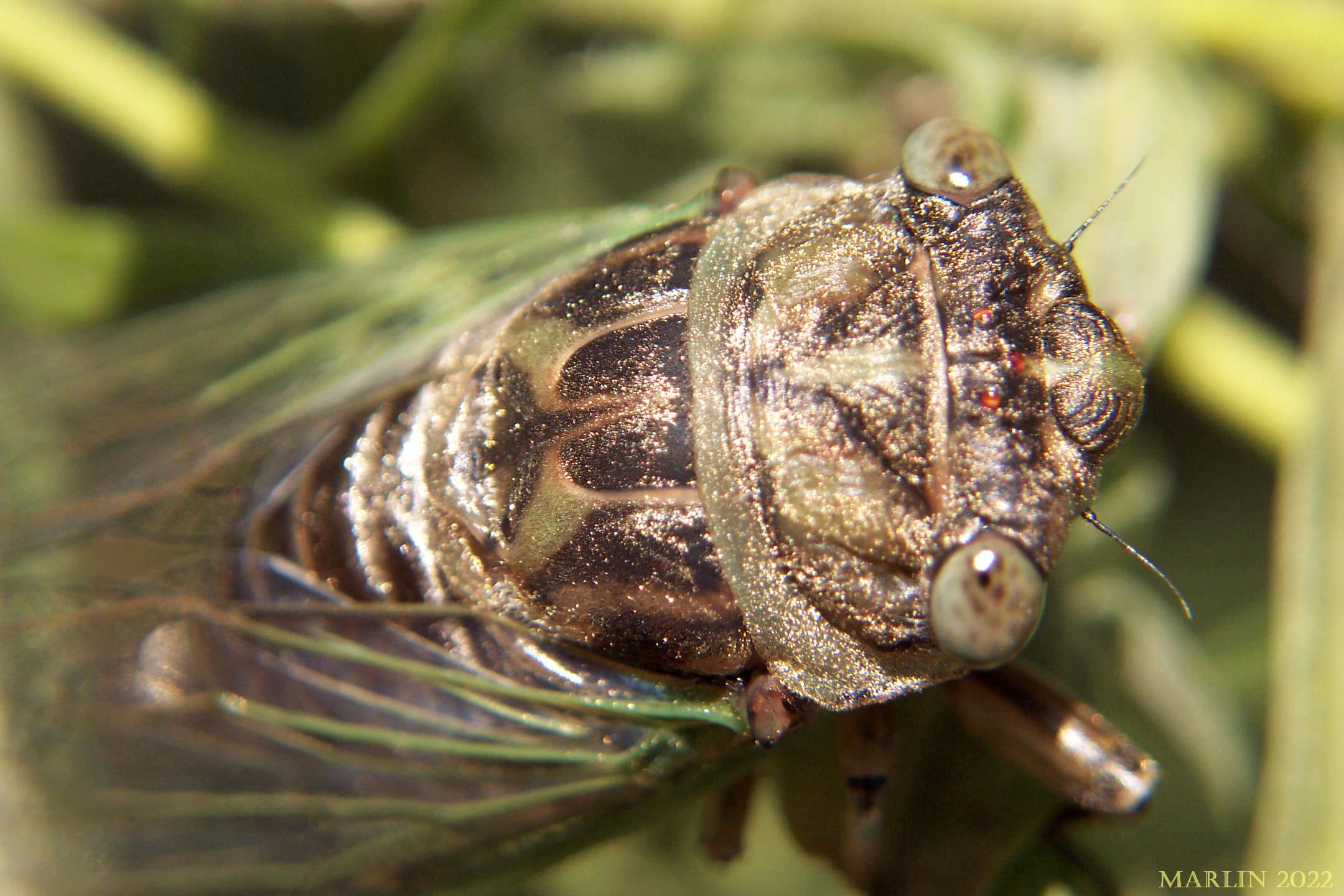 Most of the more than 100 species found in North America have short life cycles, between two and eight years. They are known as annual or dog-day cicadas because they usually emerge during mid to late summer (July and August).

The emergence of 17-year periodic cicada, Magicicada sp. brood XIII,  in 2007, near Chicago, was a sight (and sound!) to behold. Yet there were areas of the Chicago suburbs that had nearly none, others were overwhelmed and the insects crunched underfoot on the sidewalks. The noise at the Morton Arboretum, near Lisle was incredible. These insects have the loudest stridulation of any arthropod, measured at up to 105 decibels (nearly as loud as a jet plane).

It is not known how periodical cicadas synchronize their life cycles over 13 or 17 years, or how they manage to count out the years. But by emerging at such long intervals in such vast numbers, as many as 1.5 million insects per acre, according to one estimate, they have evolved an effective strategy to overwhelm predators by sheer volume. The mass emergence of periodical cicadas provides an unlimited feast for birds, snakes, and mammals. Even humans have been known to eat the harmless insects.  (Cicadas are not poisonous and do not bite or sting).