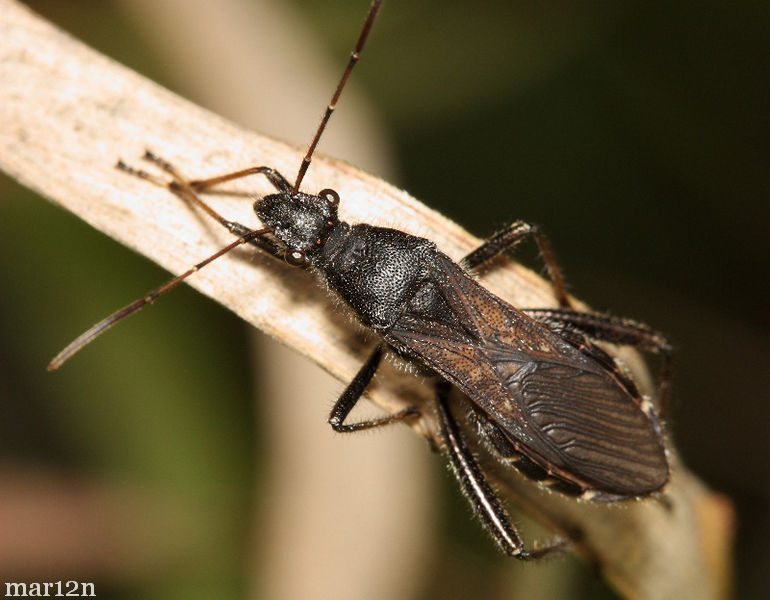 There are approximately 29 species of broad–headed bugs in North America. This species, Alydus eurinus, is the most abundant of the broad-headed bugs and is usually found on bush clover (Lespedeza capitata). The nymphs are remarkable ant mimics, while the adults resemble spider wasps (Pompilidae). As a second line of defense, both nymphs and adults exude chemicals known as allomones (butyric and hexanoic acids) from the metathoracic scent glands characteristic of true bugs. 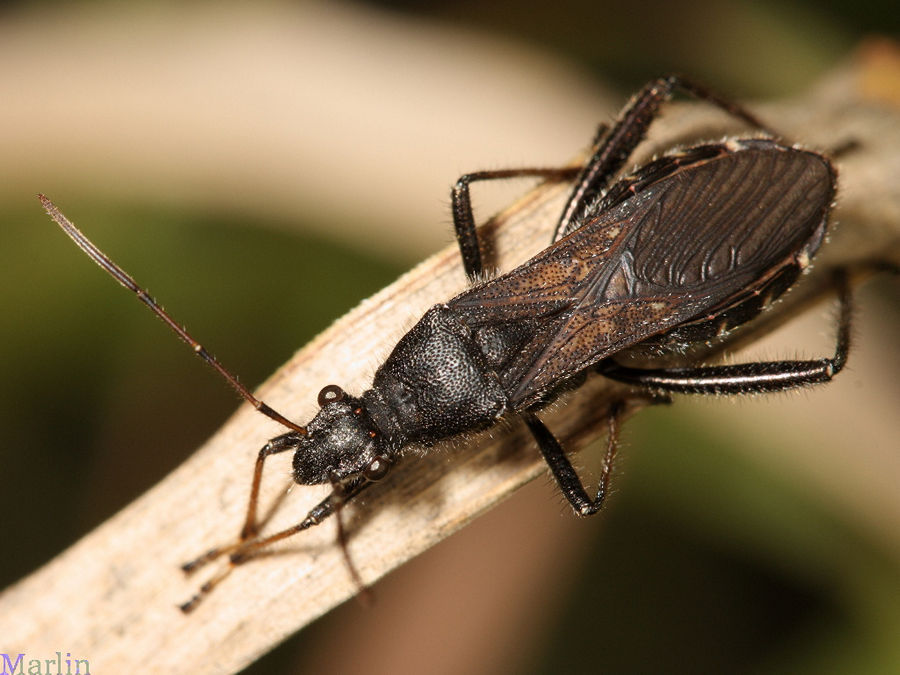 Broad-headed bugs feed on developing seed of many hosts including trees, shrubs, vines, weeds and many cultivated crops. They may also feed on the stems and foliage when seed are not present. Both nymph and adult stink bugs pierce plants with their needlelike mouthparts and suck sap from pods, buds, blossoms and seeds. The degree of damage depends on the developmental stage of the plant when it is attacked. Immature fruit and pods become deformed as they develop. Seeds are often flattened and shriveled. 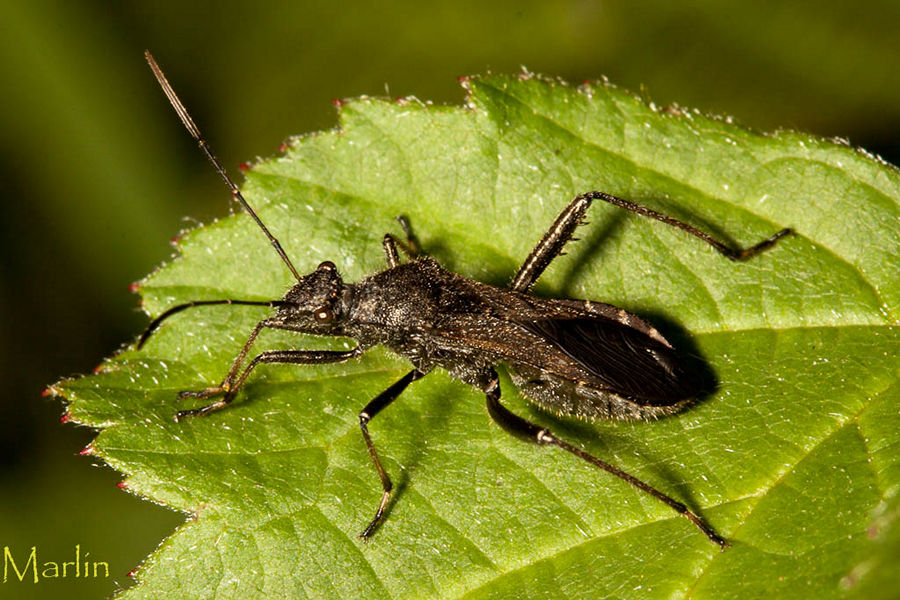