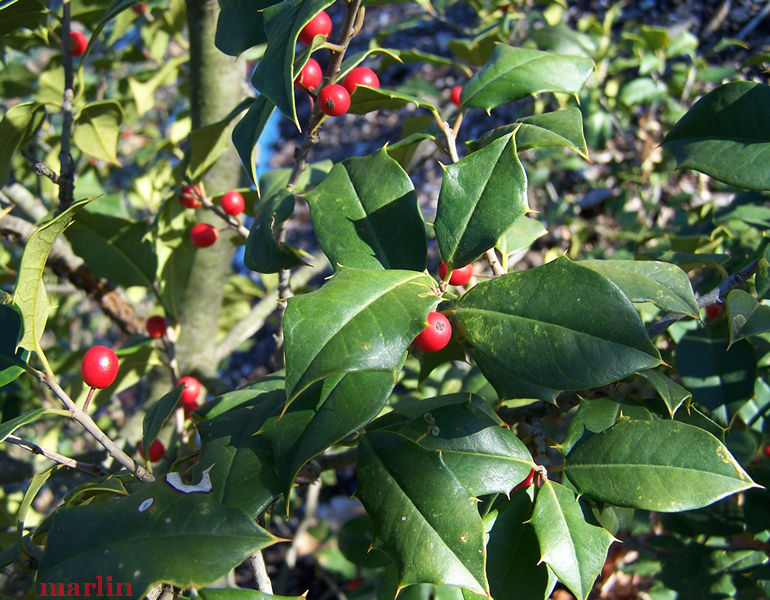 American holly is the hardiest known broadleaf evergreen tree, with cultivars naturalized in Ohio down to -20 degrees, and native populations in the mountains of West Virginia where the average low temperature is -10 degrees. Holly grows in almost any soil, from sandy Atlantic beaches to thin mountain soils, to dry gravelly soils inland. However, the largest holly trees are found in the rich bottom lands and swamps of the coastal plain in New Jersey. 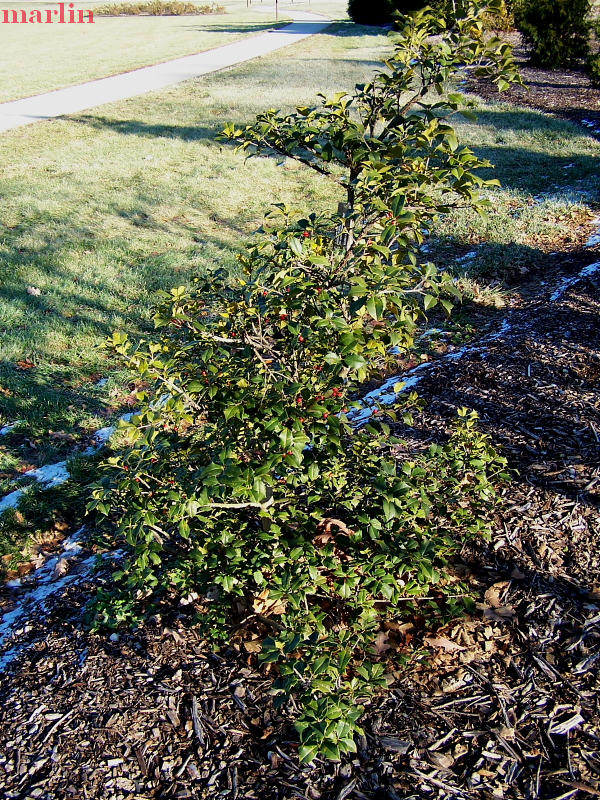