Research into Yew chemistry resulted in the discovery of the now well-known anti-cancer drug taxol. 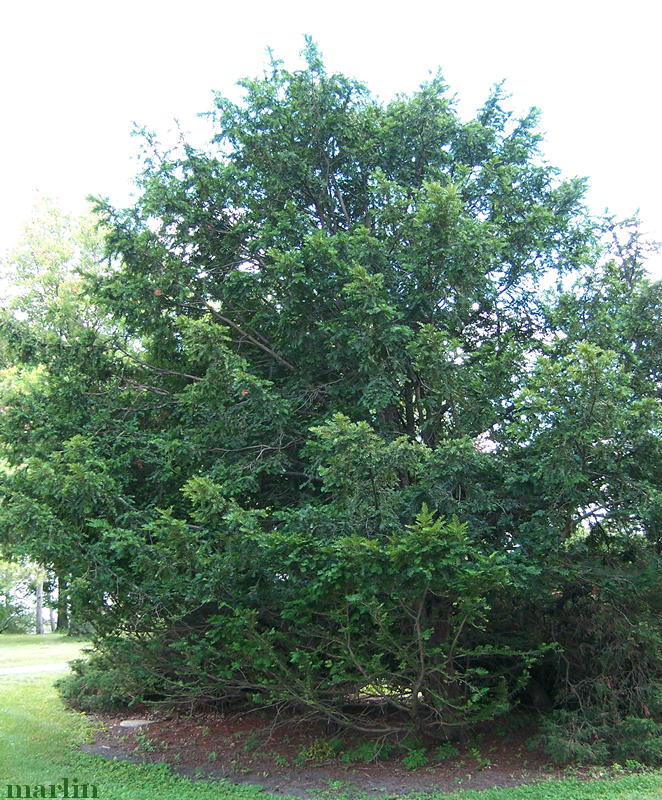 This Chinese Yew was started from a seed 52 years ago

Taxus wallichiana was found in the late 1960’s to yield various compounds useful in treating various forms of cancer in humans, most notably breast cancer. Research into its chemistry resulted in the discovery of the now well-known anticancer drug taxol. The active compound pacilitaxel was first isolated from its bark in 1969. This was followed by development of a drug by the pharmaceutical company Bristol Myers Squibb, subsequently patented under the name taxol. Clinical trials have shown a 56 per cent success rate in treating breast cancer and a 30 per cent success rate in treating ovarian cancer. Taxol taken in combination with other drugs increased the response rate to more than 60 per cent. 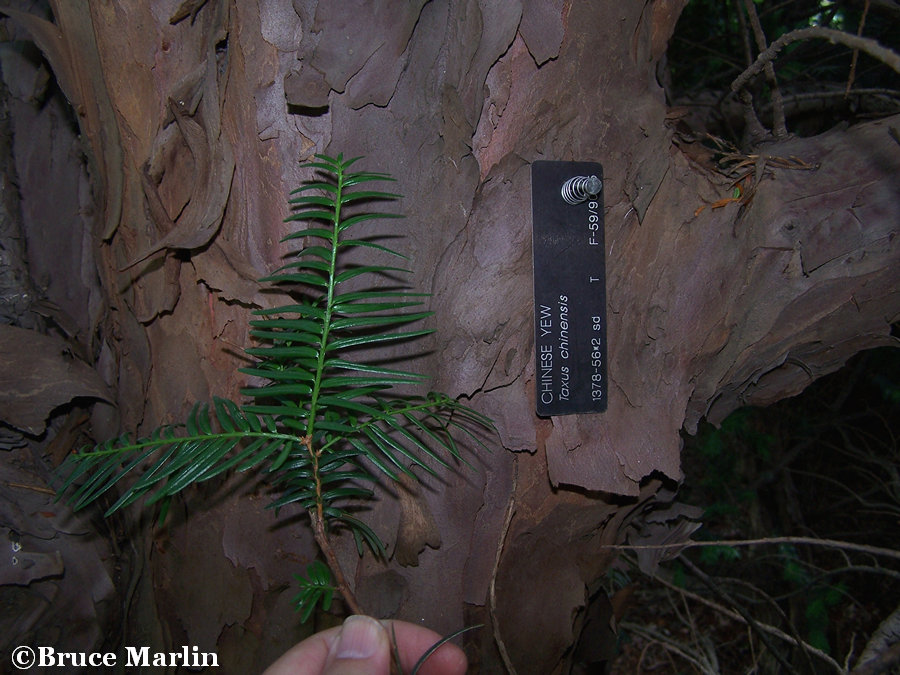 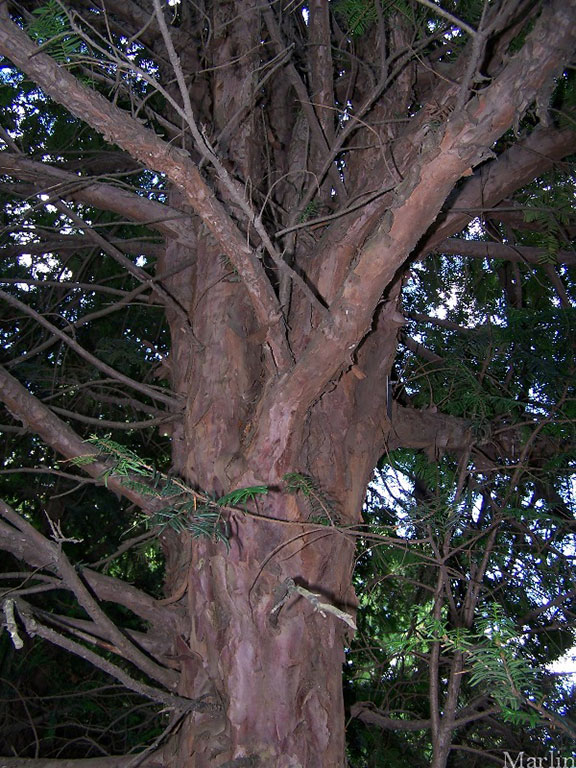 Approximately 10,000 kg of Pacific yew bark are needed to make 1 kg of taxol. The bark of no fewer than six trees is required for a single dose. High demand, combined with such low yields from such a slow-growing tree, could easily result in the decimation of the species.

Trees live longer than any other organism on earth, and trees are the largest organisms on the planet. Trees have been living on Earth for more than 370 million years, and today can be found almost everywhere from the Arctic Circle to the Sahara Desert. Explore over 2,000 large pictures of trees in more than 450 species, with leaves, bark and form detailed.