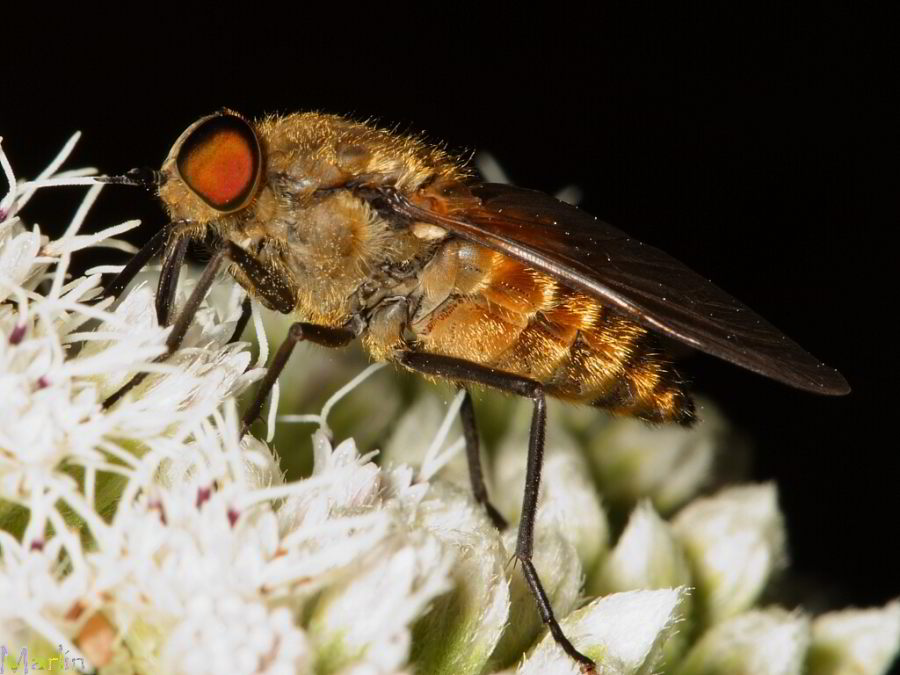 Unlike most other tabanid species, female Stonemyia do not need a blood meal to reproduce. [1] 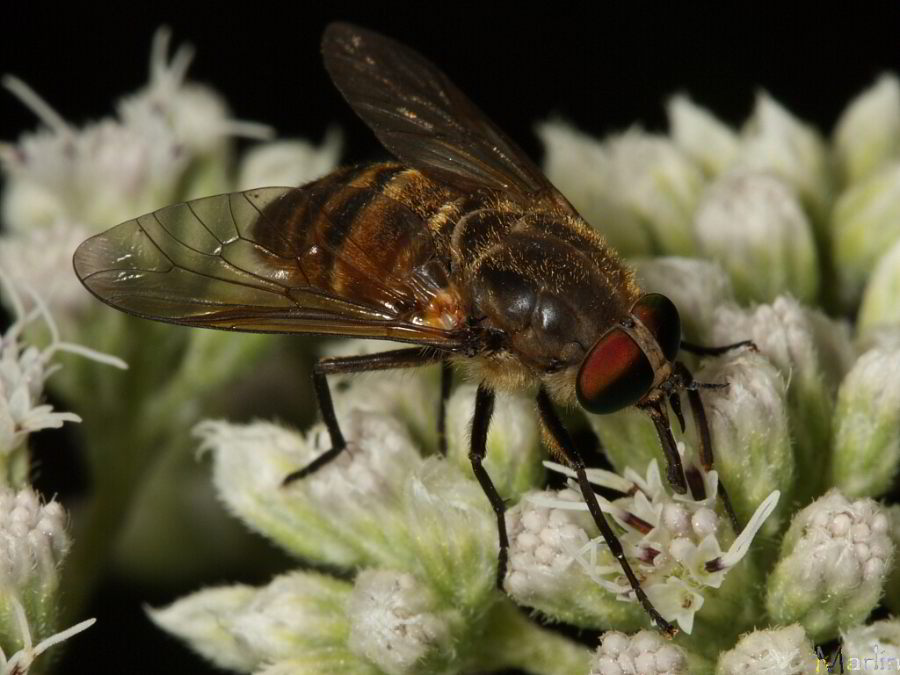